Someone’s Dragon is Double-Parked Outside

HomeSomeone’s Dragon is Double-Parked Outside 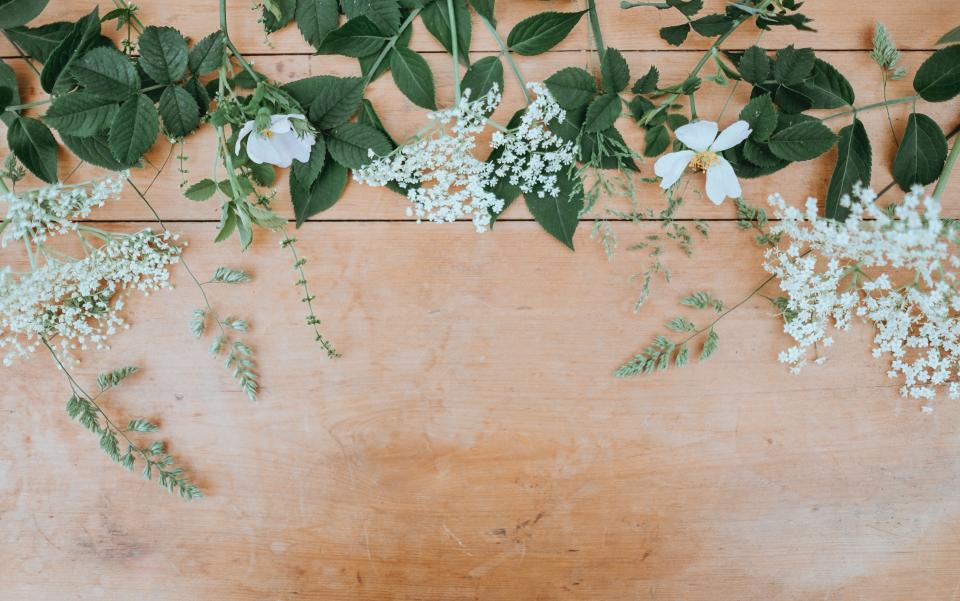 Two of the many cool titles the readers at Terribleminds.com came up with stuck in my mind and suggested a story last week. I wasn’t alone with this title though, 90% of the other stories submitted were the double-parked dragon!

So I posted Paper Cuts Make Good Bait to that site for the challenge and saved this one for you guys, because you are in all ways better and more refined than Terribleminds. Also, it would have had a tough time in a crowded field with many awesome stories of the same title.

Here is the second flash-fic from the five word title challenge that Chuck Wendig posed to his readers. Hope it makes you smile.

Someone’s Dragon Is Double-Parked Outside

The night started out with the Evil Witch Queen puking in the priceless cut-glass bowl full of rum punch. Everything went downhill from there.

Maria tried not to stereotype but the woman had two different colors highlighting her expensive haircut, lacquered nails, and when they poured her into her minivan outside it had “I Heart My Stepdaughter” on the bumper sticker. Definitely the type to have a loathly kind of night and be very sorry about all the dead knights and their mutilated steeds later.

Markel, the Butler, helped her shove Evil Witch Queen into her driver’s seat to sleep it off.

As she stepped back inside the chiming tinkle of breaking glass rose above the general noise. She winced.

Three separate waiters converged on her in the wide marble entryway, to worry about the bowl of puke punch.

“Take it back to the kitchen,” she hissed in an undertone to the nearest complainant. She made sure to maintain a pleasant expression, especially towards the avid faces of the twelve Princesses at the table in front of her. Wouldn’t they love a bit of gossip about the Evil Queen to go with dessert?

“I’ll just go help clean up the glass first,” Louis murmured back. “Grabag The Mighty knocked a goblet off his table. Probably trying to get at the last roll.” He chipped a smile at the Princesses. Two of them were leaning all the way over the sides of their chairs, trying to hear the quiet conversation between Maria and the wait staff she had hired for the party.

“I’ve got to change out the warming spell under that pasta,” Alya excused herself.

Maria looked at the last member of the trio, eyebrows raised. “And your excuse?” she wanted to know.

“Ooops, that’s the Grand Vizier beckoning at the head table.” Adriana shrugged. “Everyone knows he’ll start beheading first and ask questions later. Sorry, bye.” She motored away and lucky for her Maria could see the Vizier waving imperiously with one ring-bedecked hand.

She sighed, but only on the inside. “Is there anything I can get you ladies? Anything at all?” she asked the nearest Princess.

“Nothing, thanks. The food is wonderful,” the beauty enthused. Maria nodded and smiled back, just as insincere.

From the doorway to the kitchens, all the way across the darkened room, Chef was waving. His hat was a moving spot of white, like a lost cloud over the darkened dance floor.

Maria wound her way through the throng of chatting, laughing magicians, royalty and heroes standing at their fancy tables. She kept a wide smile plastered on. Bright, colorful music trickled down from the ceiling in little flashes and flakes of color. She patted her hairdo as she went; making sure the charm to hold her deep brown curls up was still working.

“What, Raul?” she hissed as soon as she was within earshot.

“That man, that fiend, that terrible, fishy thing!” Raul wailed. Two of the nearby guests turned.

She nudged him further back through the doorway, shoving at his thin, lanky body with both hands. A strong odor of frying wafted back along the corridor to her from his white coat.

“Yes, okay, the Sea Witch at table twelve. What did he do?”

Long, elegant fingers went up in a gesture of utter despair, missing her nose by a millimeter. “My food, he despises my cooking! I cannot work like this! One wants well done but not too well done and that one at table nine, she will not eat carrots and the whole table next to them cannot have anything made of grains of wheat. Bah!” Raul spit out a sound of pure disgust. “And the plates come back full of my food! Why do they pay me to create art if they won’t eat it? What did I do to deserve such ingratitude?”

Maria reached out to capture his hands firmly in her own. “Raul. They love your food. Prince Charming was just raving to me about your appetizers. And the Twelve Princesses told me the food was wonderful.”

“Really?” For a heartbeat, hope gleamed in Raul’s dark eyes. Then he sighed. “This means nothing. That man loved his wife from the size of her shoes, and the Princesses have the palate of a donkey. What can they know of great food?”

Inside, Maria died a little more.

“Tell me what the Sea Witch said Raul. Maybe I can fix it,” she suggested, knowing that it couldn’t be fixed.

“The drinks, he says, are too weak for one accustomed to the salt of the sea. He sent Louis all the way into my kitchen specifically to complain to me. If I have to hear about his wonderful deeps again Maria, I may vomit.”

“They work you too hard, darling,” Raul said, already on his way back into his domain.

“I’m the best at what I do,” she murmured. Little tendrils of hair were escaping, to tickle the back of her neck, but the spell keeping her four inch heels comfortable was still working, at least. Sucking in a deep breath she went back through the doorway to see what her guests had been up to.

“Maria, that punch bowl, did you want-” another one of the waiters, Andre, was hurrying over. He paid more attention to the enchantress snapping her fingers for service at the next table than his path, and walked right into Maria. As his dress shoe scraped down her instep she saw the Queen approaching from the other side of the room.

“It’s fine. Pour some of that punch into a frosted stein from the kitchen; ask Raul where to find one. Tell him it’s for the Sea Witch and he’ll help you. Throw the rest out and get the kitchen staff started cleaning the bowl. Carefully,” she said.

Andre gave her a skeptical look, but he turned around to get started.

Maria threw back her shoulders, and turned to face the oncoming royalty. “Your Majesty, good evening. How is your party going?”

Fluttering, pale hands were clasped to a bosom just barely covered by fluffy clouds of white voile. “The food is excellent; do compliment Raul. And as always the service is impeccable . . . but the entertainment, do you think it’s entirely appropriate? These magic users are always so touchy and the very last thing we need is a hundred-year curse on one of my daughters, we only just sorted the last one out-”

Even as the Queen fluttered, the lights were dimming and a fanfare trilled. In a puff of smoke, large colorful shapes appeared, rioting across the open dance floor. The audience was being treated to a stunning, life size display. Hot wind raced out of the picture, ruffling skirts and blowing hair. The scent of sunbaked grass followed it, with a hint of sweaty horse and a rust smell of old armor. The moving story pictures were beginning.

Maria smiled. “I’m sure the entertainment will be the best part of the evening, Your Majesty.” She kept herself from shifting from foot to foot as the woman’s pale eyes darted to the technolomagic, back to her face, once more to the audience, back to Maria.

“There was something else. Markel told me . . .” The Queen trailed off while arrows shot over the crowd and into the picture, felling several riders. They pulled out horse bows and returned fire, causing several guests to duck. One arrow sped all the way across the room and into the Queen’s massive pile of white curls, where it vanished. She squeaked, and ducked. Maria reached out to grasp her elbow and assisted her on the way back up.

“What?” Several of the riders had fallen off their horses and the rest were racing for the cover of a large stone fort. There was a lot of blood. “Are you sure this entertainment will be suitable?”

“It’s good heroic fun with lots of adventure, peril, and deaths, Your Majesty. The Grand Vizier, at least, will love it.”

“I suppose you’re right,” the Queen said. Behind her, the Twelve Princesses cheered, in unison, as a rider took an arrow through the eye. “Oh, yes, Markel told me to inform you: Someone’s dragon is double-parked outside.”

“ . . . Is double-parked, yes. It wouldn’t be so terrible, except I’m told it’s eaten the Prince’s wife’s pumpkin carriage and four of the horses. Of course, the Sea Witch will want to leave early, and it’s his Kelpies that are blocked. It’s a dreadful muddle.”

“Event planning is a wonderful business,” Maria hustled around the edge of the room. “Everyone loves a good party in Fairyland. You’ll make such a good event planner, Maria!” she mocked gently.

As she rocketed by, the Sea Witch raised his full stein to her in a tentacle salute and grinned. She nodded back, fighting down a grimace. From the floor-to-ceiling picture window, she caught a burst of yellow flames.

The way the night was going, she’d rather be out in the minivan with the Evil Witch Queen.