Romancelandia Has Your Back 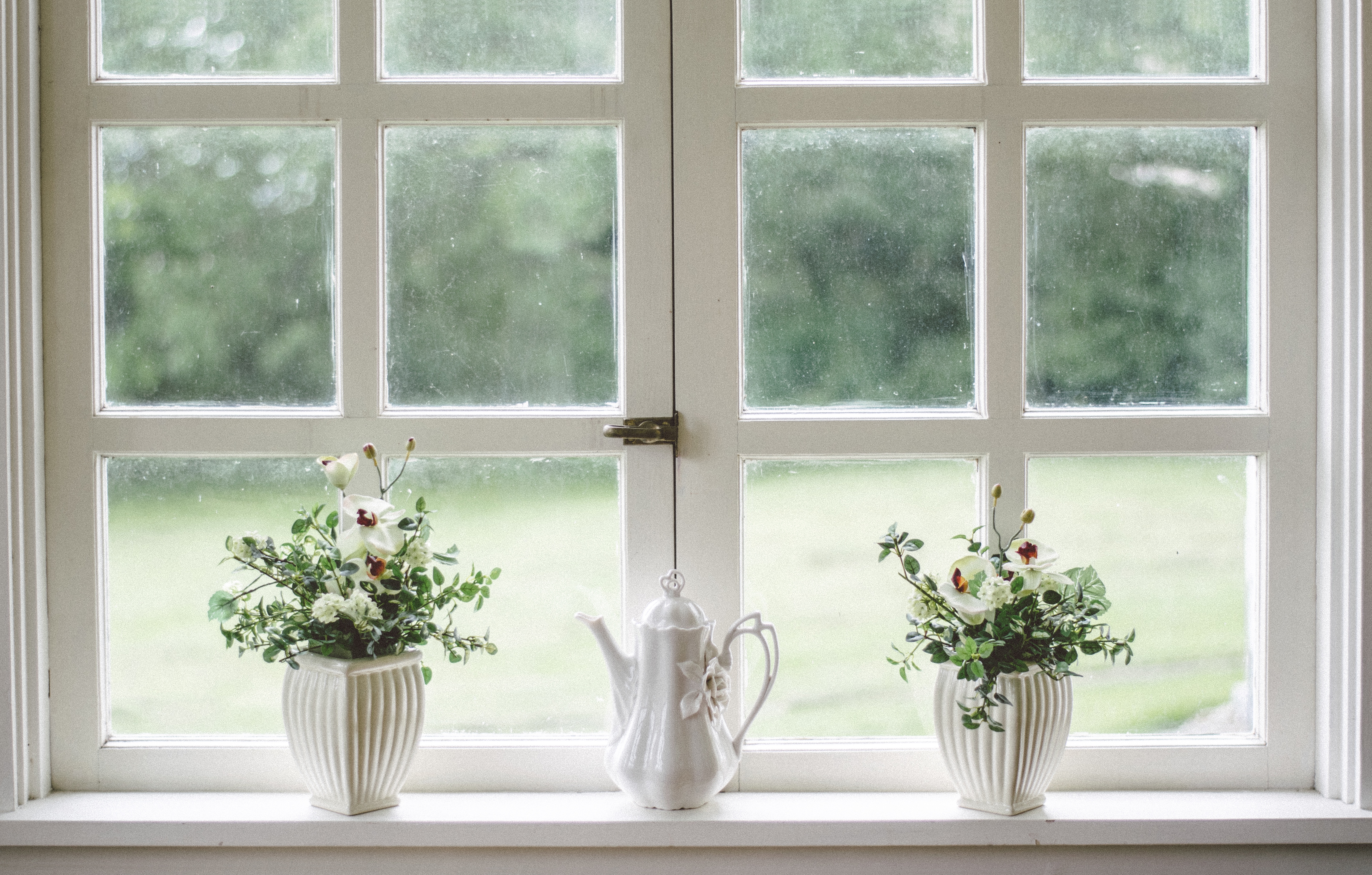 Can you trademark a word that is used by millions of people and appeared in plenty of other romance novels before you even started writing? I don’t know. I suspect the author doesn’t know. Regardless, she filed the papers and authors with the word “cocky” in their titles started getting cease and desist or takedown letters. If you’re interested in the whole thing (and it is interesting, it’s like a digital train-wreck in real time) you can find Jenny Trout’s take on it here and IP attorney Marc Whipple’s take here.

I’m not an attorney. And I’m barely an author. In my publishing life I’m a smol baby author with one novella out and one coming out soon. So I’m SUPER unqualified to weigh in on this controversy.

Instead, I want to focus on the amazing things that came out of this internet be-shitted-storm.

Copyright and trademark law are confusing and scary. Authors who got their notices asked the Romance Writer’s Association for help, since dealing with legal stuff is part of their job, and the RWA leapt into action. They’ve got a task force on it, collecting information, and they hired an IP lawyer to start figuring all of this out. Do you think an indie author could afford to hire one on their own? Yeah, I don’t either. So go RWA!

Other authors are pulling together on this. Writers who probably never would have heard of each other on a normal day are actively searching out other books with the word “cocky” in them and cross-promoting like crazy.

Readers who are keeping up with this whole thing are doing the same. Just this week I’ve seen multiple posts from #bookbloggers with big lists of cocky books. I’ve seen cocky books on Instagram, I’ve seen them getting thrown around Facebook. Go look up the hashtag #byefaleena and you’ll see what I mean.

If this indie’s idea was to get rid of any competition and let her own books shine, it backfired. Badly. Instead, authors who happen to have cocky in their titles are getting the kind of promotion that would cost thousands of dollars, for free. It is so awesome to see.

My favorite part is how everyone is pulling together. That saying, “a rising tide lifts all boats” is corny and ordinarily it would make me laugh and let my cynicism shine. But it’s really happening, right in front of my eyes. People are rising and reaching out to lift others up, too.

After the 2016 election and the year-which-will-not-be-named-please-god-leave-it-out-of-the-history-books (last year, and may it never come again) . . . this is like a safe harbor after hurricane travel. This is restoring my faith in humanity. It would be safe to say that areas of my blood-pumping organ feel a bit warmer today. I don’t want to get too mushy, but . . . Romancelandia is awesome. I’m proud to be a part of it.