Author Toolbox: Is Paying for a Facebook Ad Worth It?

HomeAuthor Toolbox: Is Paying for a Facebook Ad Worth It? 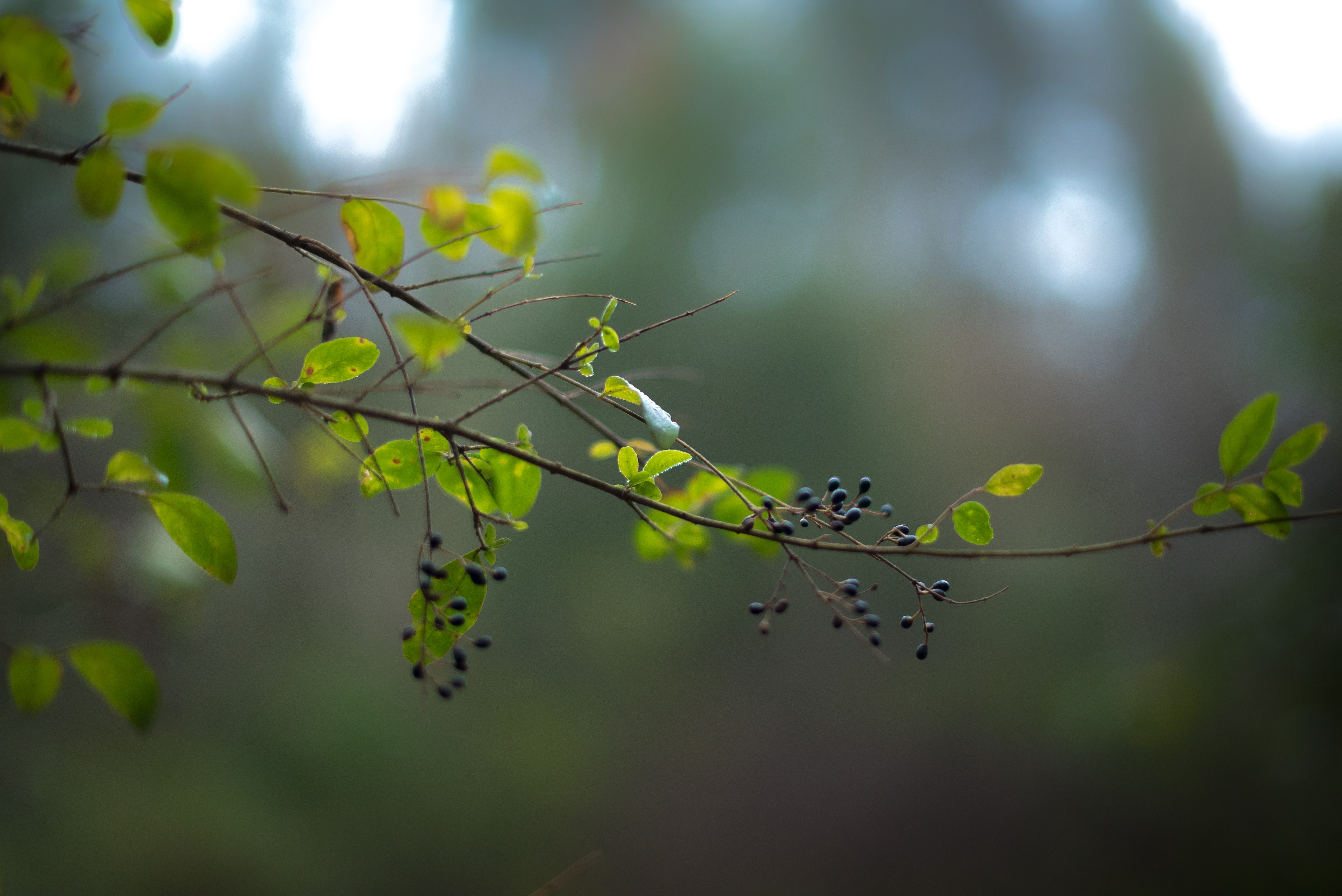 Exposure isn’t just something that will kill you while hiking. For authors, it’s a coveted, elusive treasure. Like Atlantis? Let’s call it Atlantis. It’s well-concealed, no one knows if it’s real for sure, and you’ll most likely run out of air before you find it. Sounds about right.

In the quest for some exposure I swallowed my pride and forked money over to the social behemoth. I decided to go with Facebook for two main reasons. First, it might not be the most effective platform anymore but it’s still one of the biggest, with the largest reach. Second, it has advertising down to a science and makes it extremely user-friendly.

The question is, was it worth it? 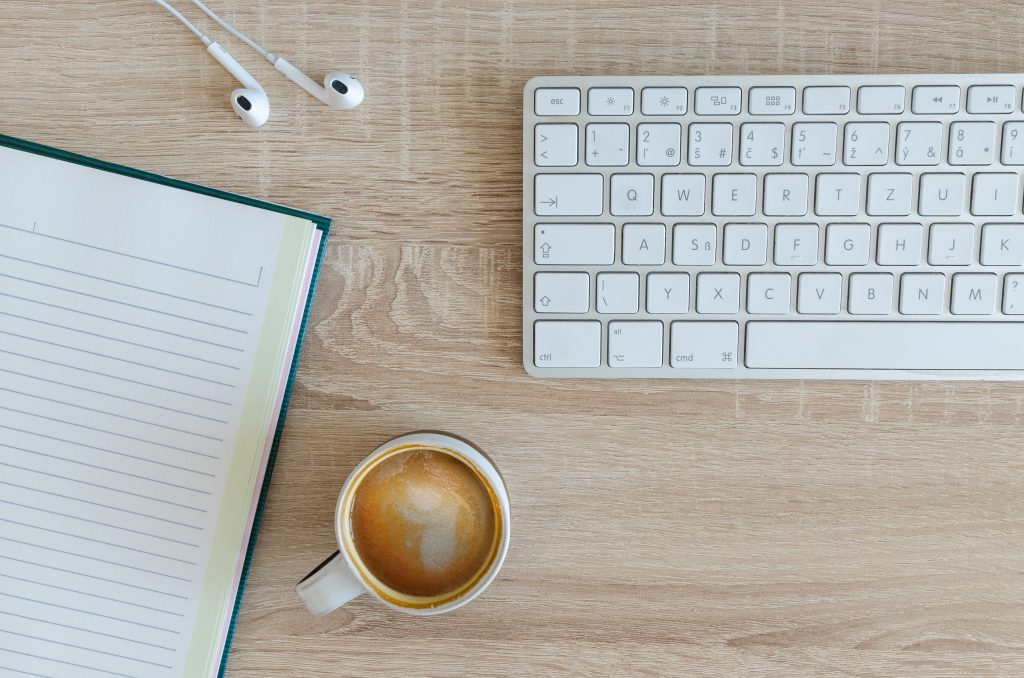 Short answer: Yes, but it didn’t translate into book sales.

Longer answer. I do have a publisher, eXtasy Books. They are wonderful to work with, but they are small and the marketing is largely up to the authors. So I googled some tips and then opened up a Facebook business ad account and went for it.

It’s slightly scary how targeted you can make these ads (big brother is most definitely watching), but I went ahead and targeted a big swath of geographic regions and users who read similar kinds of books. I set a budget for the ad of no more than 65$ (USD). And I used the free graphics I had already made on Canva.com to create three separate visuals that Facebook could use on desktop or mobile platforms.

The ad campaign (why do they call it that? Is it like a military campaign?) ran from May 7th-20th.

Here’s the breakdown from the first week of the ad:

(I do wonder what would happen if you just let Facebook go wild and put the ad wherever without worrying about the cost per click and budgeting, but I’m not doing that any time soon!)

Here are the stats for the total two weeks of the ad:

103,353 impressions sounds pretty amazing, sure. But it doesn’t tell you the whole picture. If you read more stats you see there were 267 actual clicks on the links I provided with the ad. That makes a click through rate of 0.26%. Not so impressive anymore! Haha.

When Facebook added total clicks on the ad (as opposed to only clicks on the link? I think? Anyway, all recorded clicks) it was 328 which made the complete click through rate 0.32%. Still not amazing, but that’s 328 more people than I could have reached on my own.

And the final result: when I looked at book sales for the period of the ad, I had sold two books.

At the risk of killing the dreams of any aspiring authors reading, that brings my total book sales up to four (part of why I wanted to try a Facebook ad in the first place). Since those sales happened while the ad campaign was going on, I think it’s safe to assume that out of the 328 total clicks those two sales mean that two clickers were kind enough to make it all the way to the book purchase finish line. Not the most breathtaking result from an ad campaign ever, but hey, it is a result.

In the future I’ll try narrowing the target audience I’m aiming for through Facebook and polishing my call to action until it shines and see if that brings more sales.

I’ll also try completely different forms of exposure, like paying for a book tour or trying to get featured on a booktube channel. There are other websites to try, too.

And don’t worry, there will be blog posts about each one I try, so you can walk into your own book ad decisions well informed.

This is an Author Toolbox blog hop post. To find other amazingly helpful posts, go see Raimey Gallant and her linksy list.

Thanks for sharing your experience. I make the vast majority of my sales via Facebook ads. My CTR ranges from 6% to 14% (depending on the book, the image, the ad copy, etc.) I did take Mark Dawson’s class in order to learn FB ads as before that I just spent money and didn’t make any sales.

It sounds like you approached it with some good fore-knowledge, and it paid off! Well done there 🙂 It definitely makes me think one of those classes is worth taking.

Thank you for sharing this breakdown. Marketing can be so frustrating, especially since I’m not a numbers/statistic analyzing type of person. There’s a reason I’m not a business manager!

I heard a podcast (can’t remember where – sorry) where the author being interviewed said he had better exposure on FB by paying a few dollars a week to boost posts already on his feed. He said more of these turned into purchases than doing it the other way.It sounded like something worth looking into.

Definitely a good idea, and thank you for it!

I recently tried running FB ads targeting specific audiences for my books. I had not been a fan of FB in the past, but thought I’d try one more time. I’ve run three ads so far, spending $25 per ad (or “post boost” as they call them). The ads reached 500 to 1,500 FB users (3,200 total). My results were not dissimilar to yours. Book sales were very low, but I did get 3% to CLICK on the link of one ad, and nearly 15% to LIKE the post and/or my page on another ad.

I’m gong to do this for another couple months, spending no more than $100/mo, and unless I start to see traction on sales, I will stop. I learn a little more on each ad. Obviously, what you post and to whom you direct the post are key.

The reach might be worth it! Good luck with your ads 🙂

I’ve considered a facebook ad for when my book releases, but wasn’t sure how effective it would be. Thanks for sharing!

I’ve had similar disappointing results with FB ads. I keep thinking that maybe I’m not targeting well enough, and that I should take advantage of the FB pixel and create a lookalike audience and all that, but I just hate Facebook so much.

I’m in a similar boat. I just don’t think Facebook is very effective anymore, so I don’t spend a lot of time or energy on it. Still, I wanted to give it a shot to see if I was wrong 🙂

I had heard that Facebook ads were better for building awareness than actually selling books, and I suspect that is true for most social media. After all, if I was online to buy stuff, I’d be at AliExpress or Amazon, not on Facebook or Twitter.

Which reminds me … are you on Twitter yet? I tweet most #AuthorToolbox posts, and like to tag the authors where possible. That’s building awareness for you, and it’s free 🙂

Super good point! I think a merchandising or book-specific website ad should be next 🙂

I’m not on Twitter, but thank you for the offer! Most of my efforts are focused on Instagram.

Your first line made me laugh. This is such a useful case study. You might find this post that I wrote useful, because it would be interesting to see if a second campaign targeted exactly the same way exacted a compound effect on book sales, in that it often takes more than one view of an ad before a potential customer actions it. https://raimeygallant.com/2017/05/15/bookmarketingisamarathon/

Any marketing help is good, especially from your site! Thank you! Haha, I’m a babe in the marketing woods. But I’m hoping that putting my own case studies out there can help other authors stuck in the woods alongside me 🙂

My experience with running a FB ad was that it only makes money for one thing…Facebook! My publisher ran some ads for me too several years ago, I don’t know exactly how much of that resulted in sales. I know running one myself only did about as well as yours as far as sales.

Thank you for sharing your details. I’ve done a couple of facebook ads early on, but they were combined with efforts from my publisher, so I’m not sure the data is useful to anyone else. I only tend to do the ads when I have a new book out.

I thought I’d give it a good try, but . . . the end result is I’m not convinced Facebook is a worthy ad platform anymore.

I’m not all that good at marketing. I’ve done the cover reveals, blog tours, and Facebook parties. You could try a giveaway. Get a bunch of us together to do a blog tour. Maybe others would like to promote their latest as well. 🙂

Marketing isn’t my forte either, but I’m learning as I go 🙂

I have realized too that FB ads are effective for impressions but not for clicks/turned into sales. I have tried few times last year when I lacked lots of info and I know I will not do it again. Try AMS, you pay per click which is great. You do need though to be patient though. Thinking that you have a publisher I think they need to set up this type of ad for you. Looking forward to see your experience in book tours, I haven’t done one yet. I Have heard though that Itsy Bitsy are really good….but only word of mouth at this point.

I just get the feeling that Facebook is dying as a marketing strategy. It seems to be more about other things these days, and of course the algorithm screwed a lot up. Definitely ready to try other platforms!

I’m sorry Facebook ads didn’t work out from a sales point of view 🙁 The number of impressions was higher than I expected though, given the amount of people I know who use an ad-blocker! It’s hard to know which forms of advertising are worth it without trying them first, and I’ll bet some genres do better on Facebook than others too.

That’s probably true! I’m looking forward to trying other ad methods and finding out what works 🙂