If a book is well written, you disappear into the world of the story, right? At least, that’s part of the magic for me. I love being whisked away to unreal worlds, or to a real place magically re-imagined, or just a plain old real city. This week, top ten Tuesday is all about the books that Awaken the Travel Bug in Me. I don’t have ten books for this list, mostly because I got carried away by whole geographical locations, but I do have a very well-developed and impatient travel bug. Why do plane tickets have to cost so much!?

In a Sunburned Country by Bill Bryson 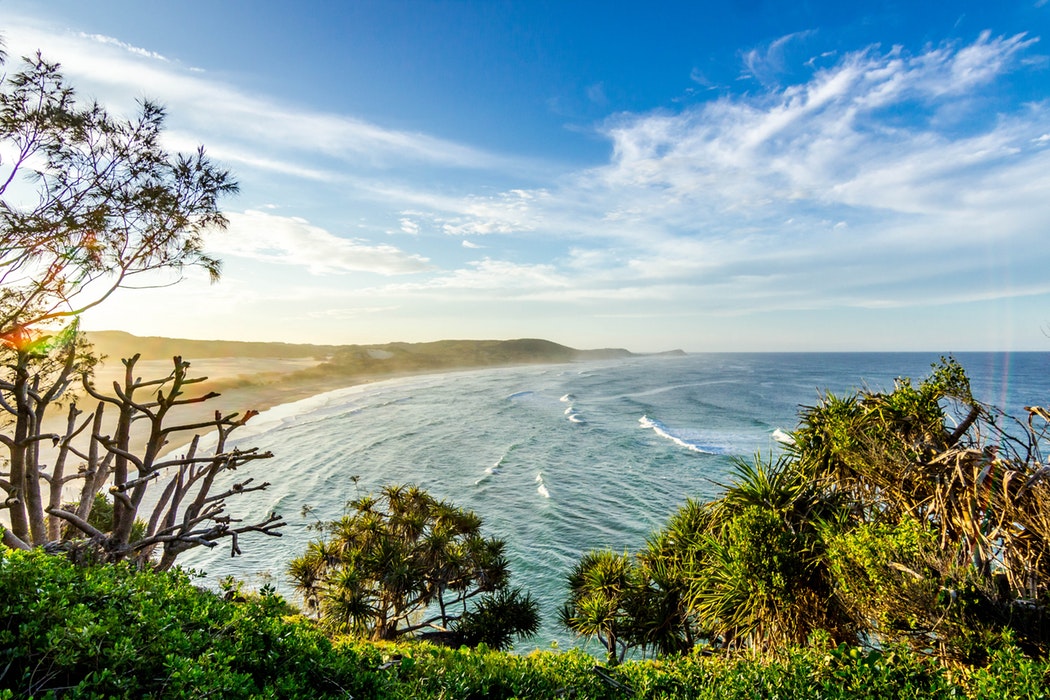 Bryson is a humorous author, and he makes the most of it in his book about Australia. It’s a natural match and it makes me want to go there SO BAD. Bird-sized spiders notwithstanding. Can I just stay in the populated areas and avoid spiders? Is that a thing? If I did that, though, I’d miss out on the gorgeous scenery outside of Sydney. I guess I’ll risk arachnids for that view. 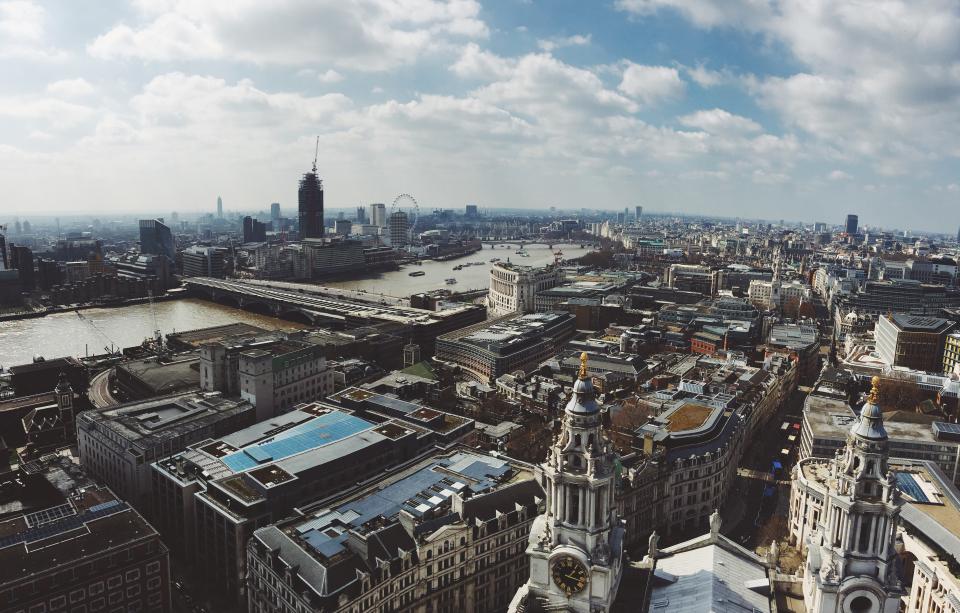 To be fair, this is London. But Pratchett based Ankh-Morpork on it and it’s the closest I’m getting, so.

The Discworld is a world like no other. Most of it bears some resemblance to Earth, but in a more wild and wacky way. Pratchett spent so much time developing the city-state of Ankh-Morpork that it now qualifies as a real place to me, and it’s basically Victorian London, with trolls, dwarves, gnomes, vampires, and zombies.

I wish I could explain the complex political and social world Pratchett created. It’s so real that it makes me itch to travel there. But it would take a series of super long blog posts to accomplish. Instead, you should just read Terry Pratchett’s books so we can wish to travel there together. Here is an excellent post from my fellow Pratchett-fanatic Ekho, on how to get started. 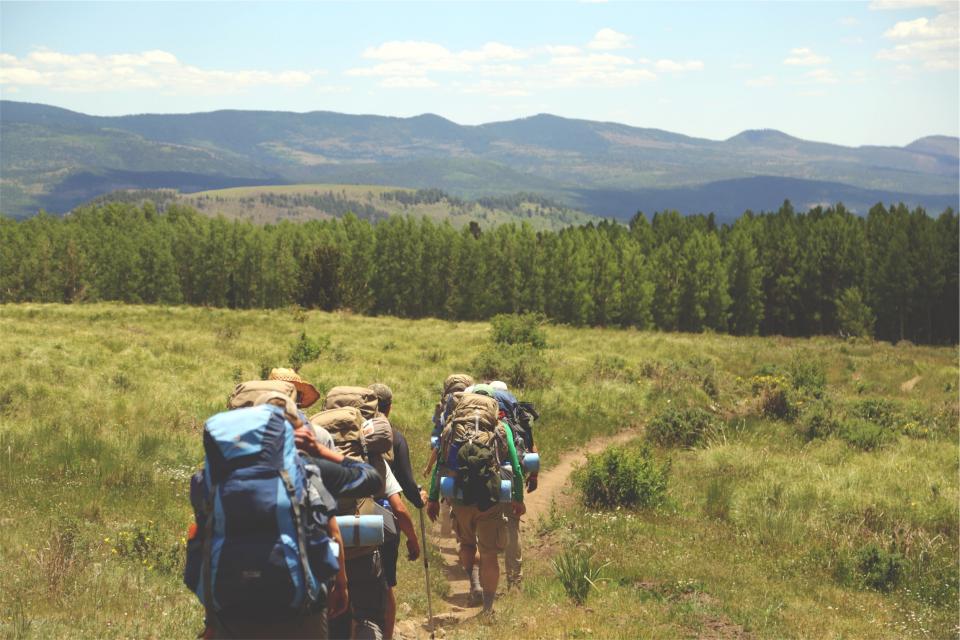 This one is still on my TBR and I have no excuse for not reading it. I live less than an hour from part of the Pacific Crest Trail that Cheryl Strayed walked and then wrote about. I’ve hiked small sections of it myself. I need to pick this book up and start reading it, like yesterday. Nope, I still haven’t seen the movie, either. *hides face in acute shame*

Jane Austen (any of her novels) 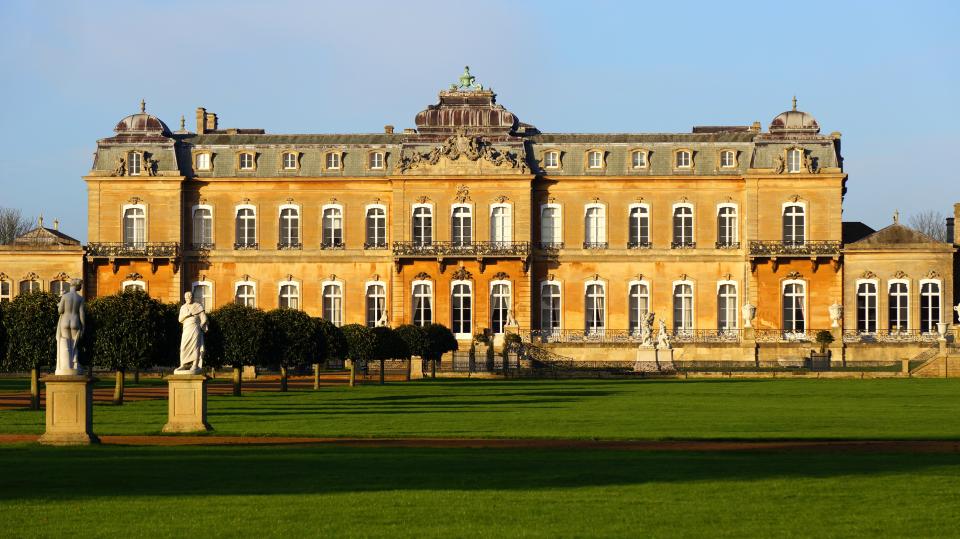 Reading an Austen immediately makes me wish I could hop a plane bound for Bath, England. Or Pemberly. Or the lake district. They do Austen location tours don’t they? I could swear I’ve heard of such a thing. Sign me up!

Books about England in general 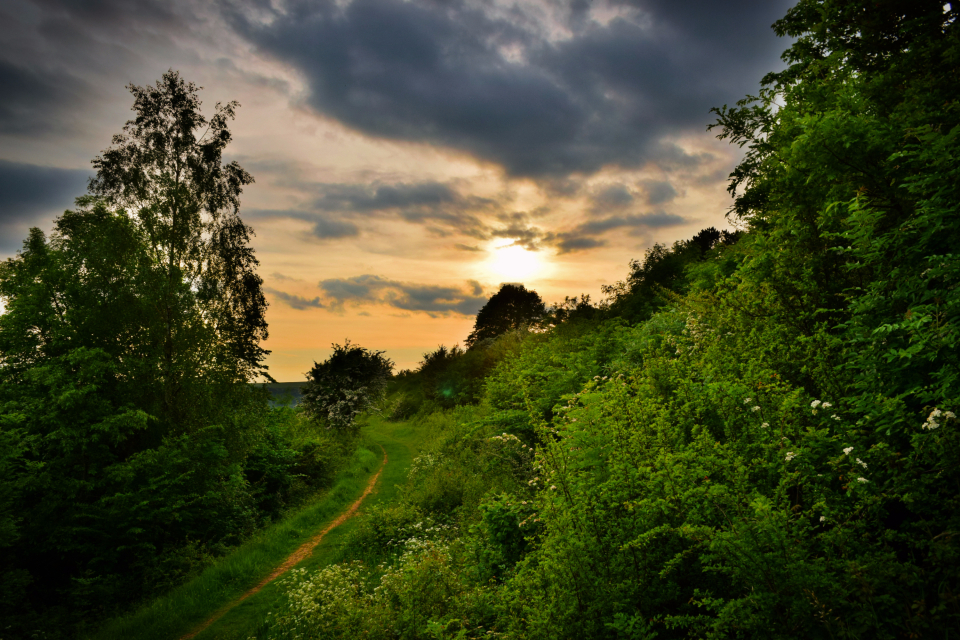 Let’s just be honest and say that any book, set anywhere in England, makes me want to be in England. It’s green (this is a factor to someone raised in the desert like me). It’s lovely. People have cool accents. They make good tea. The sausages are much more tasty than our hot dogs. There’s a TON of history. Probable ghosts. Castles, even. If you say you don’t think castles are neat, I will politely but aggressively disbelieve you. I loved it, and there are so many places on my list to see when I’m able to go back.

The Lord of the Rings, Tolkien 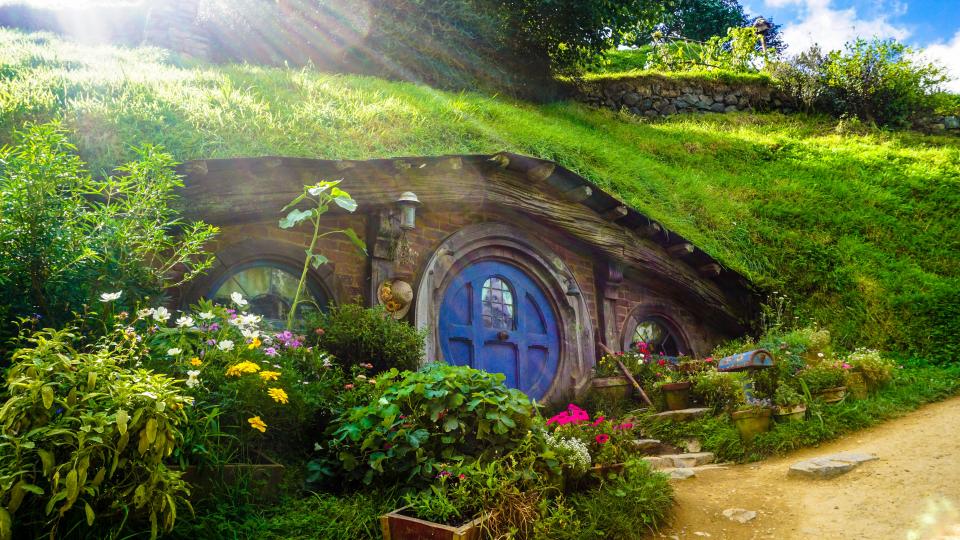 This is a real place that you can touch with your real hand. 10/10 worth the plane tickets

It probably wasn’t Tolkien’s original intent, but his books are forever linked to New Zealand for me now that the movies have been made. Sorry, Tolkien. I can’t help picturing the movie locations when I read the books and they make me want to brave the 15 hour flight just to see the touristy Hobbiton™. Good move there, New Zealand tourist board. I applaud your business sense. Please take all of my money. 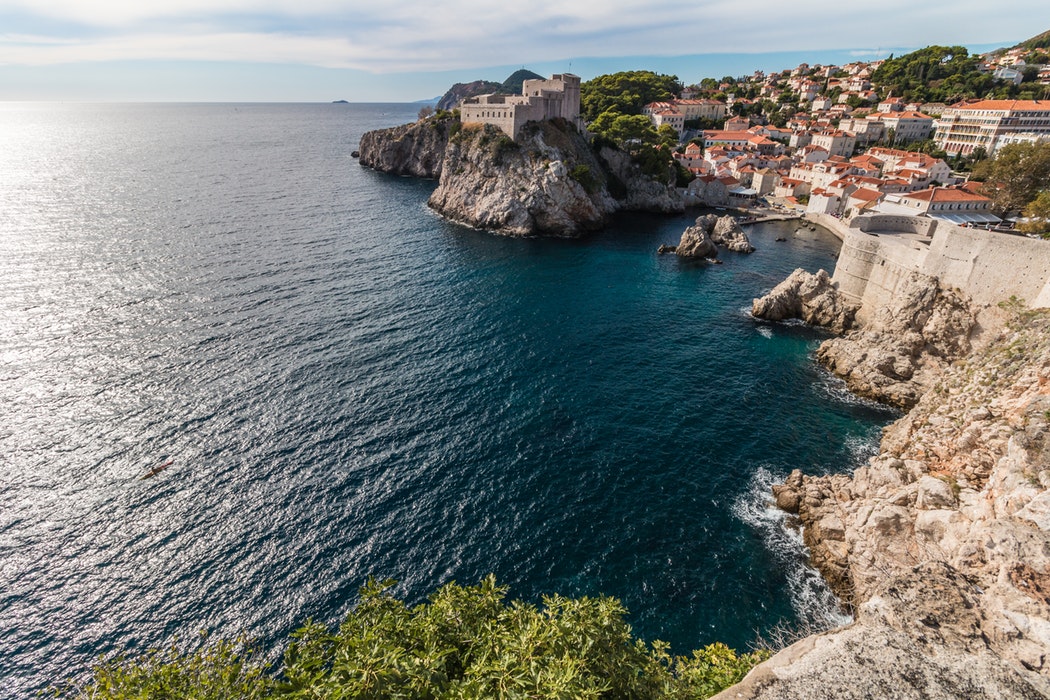 Another case of the movie/TV series linking a real location to a fictional place. In this case, Dubrovnik, Croatia. Now that I know they film a lot in Croatia I can’t wait to get there. The amount of historical buildings they have is insane and the country runs along the Adriatic coast. It’s a popular tourist destination for a reason, and I would very much like to tourist there please!

(All photos credit to Stocksnap.io except for the last one, which is from Unsplash.com)

Wow. They are all amazing places. I love to travel, but unfortunately time and money are not always on my side. It happens often that when I read a book I tend to google the places or just imagine how they look like and I immediately wish to go there. This is also the reason I mentioned some places dear to me in my books and post lots of pictures on my social media to help the readers “escape” easier…if not in reality, at least in the world of words 🙂

I know just what you mean about the time and money!

Just these pics give me that wanderlust vibe! Such a fab list…I’m going to daydream I’m at any of these for a bit 🙂

This was a SUPER dangerous topic! I can kiss several paychecks goodbye but it won’t stop me planning some traveling.

Anyone who loves Austen, is a friend of mine!