Get Ye Back to Schoole: Top Ten Tuesday 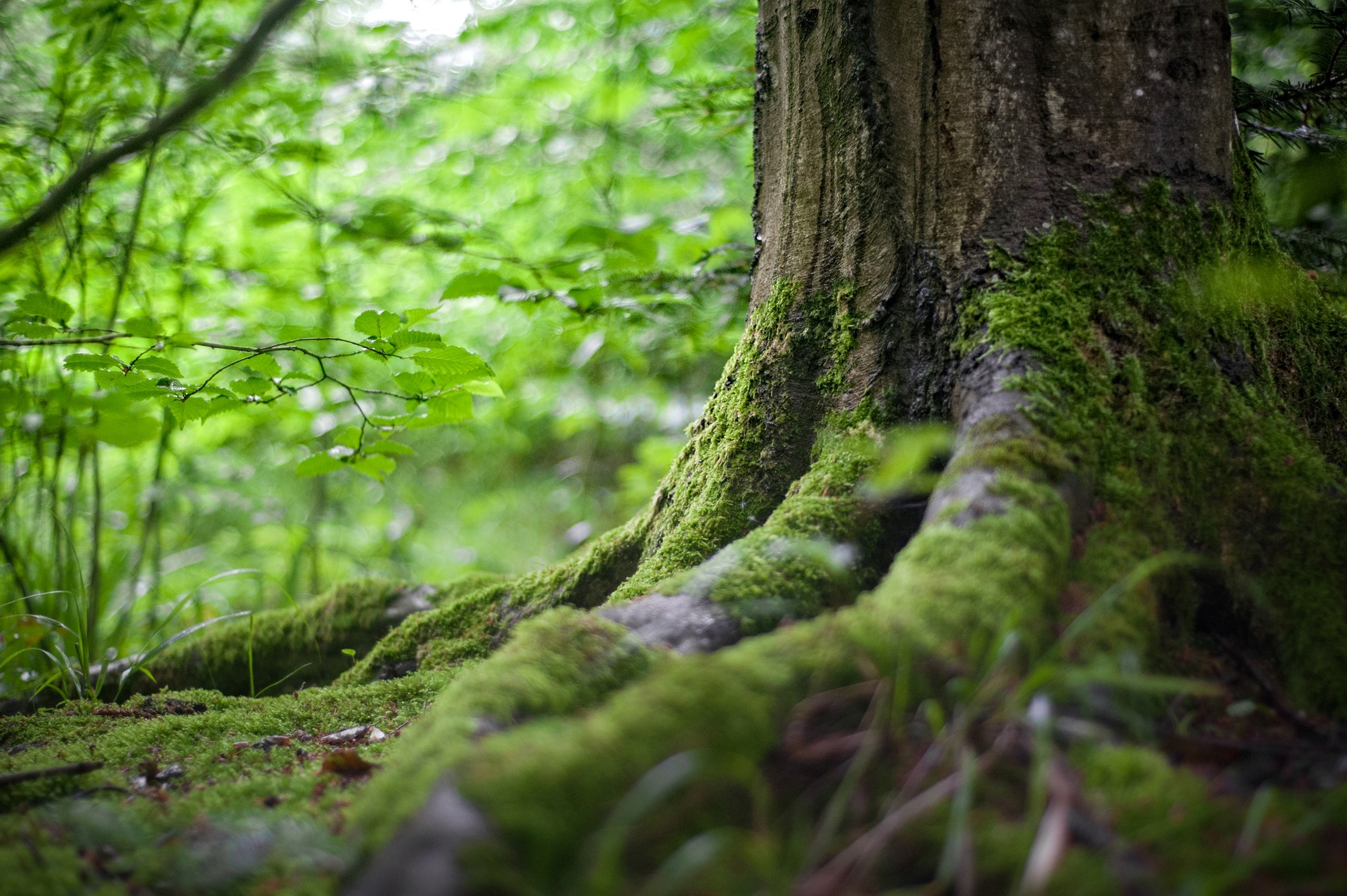 This is a TTT post. On Tuesdays we make lists, we love books, and we makes lists about how much we love books. Wednesdays are for wearing pink.

To join in with your own list, get started by going to That Artsy Reader Girl.com

This week’s list is broadly on the topic of learning, since most of us are either going back to school, know someone who is, or are hauling our own offspring in. So here are ten of the nonfiction books I’ve read and really learned from.

1. Having Faith, Sandra Steingraber. Nowhere else have I found such an easily accessible work about the science of pregnancy. Steingraber makes the complicated biology understandable, and throws in super interesting dashes of pregnancy & childbirth history as a bonus.

3. House of Testosterone, Sharon O’Donnell. More a series of humorous essays than a self-help kind of book. I laughed until I cried, mostly because I could relate to everything. 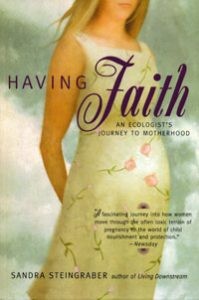 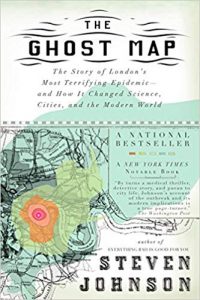 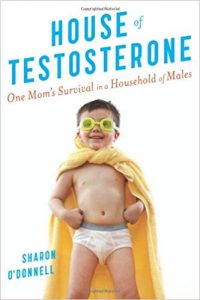 4. The Year 1000, Robert Lacey & Danny Danziger. I adore learning about the era when there was no such thing as buttons but there were definitely, 100% real demons running around. This book is specific to the British Isles, which means it’s catnip for me.

5. 1215: The Year of Magna Carta, Danny Danziger & John Gillingham. For all that it’s limited to one specific year, this year in British history is PACKED with famous stuff. The Magna Carta, Richard the Lionheart, The Crusades, King John, the start of the first legends of Robin Hood. 1215 was the year to be in.

6. Unmentionable: The Victorian Lady’s Guide to Sex, Marriage, and Manners. A bit sensationalist, for sure, but a fascinating read. 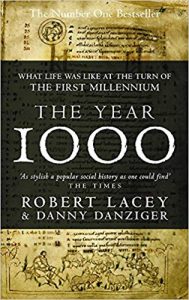 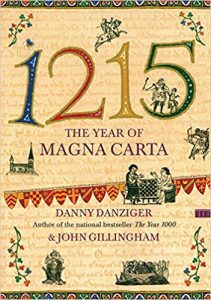 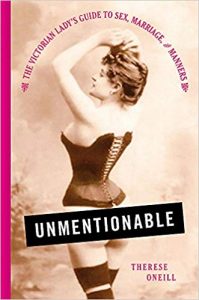 7. The Anatomy of Hope, Jerome Groopman. It turns out, hope is one of the most important parts of being human. Hope keeps us going when nothing else can. The most inspiring read on this list.

8. Kill as Few Patients as Possible, Oscar London. “Unassailable logic”, “rapier wit” and “reality checks” from a real doctor. Hilarious, short, and accessible essays from behind the lines. I’m not a doctor or involved in medicine in any way, and I still loved this book.

10. Quackery: A Brief History of the Worst Ways to Cure Everything, Lydia Kang & Nate Pederson. Also a tad sensationalist, but how could I resist learning about the time when liquid gold was prescribed for immortality? From the times when “try it and see what happens, you might survive” was a recognized medical practice. 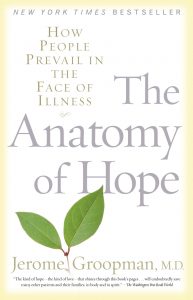 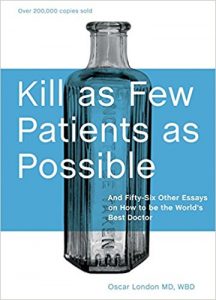 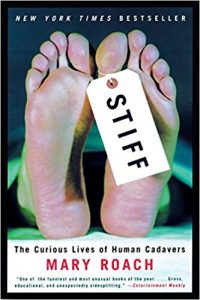 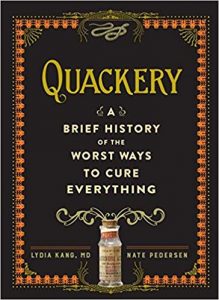 I so love Mary Roach. She makes topics I wouldn’t even think twice about so compelling! After Stiff, I read The Smoke Gets in Your Eyes because I was on a weird mortuary bender.

I’m right there in the weird boat with you, because The Smoke Gets in Your Eyes sounds fantastic! haha

The House of Testosterone looks hilarious! I think I might need to read that one!

You do! It made me laugh so hard I cried.

Unmentionable was on my list too!
My ttt
http://www.thatartsyreadergirl.com/top-ten-tuesday/

Awesome! I’ll have to go check it out 🙂

These all look so interesting! I don’t read enough nonfiction, but these are making me want to try to read more.

These are pretty much the only nonfiction I’ve ever read, and it was hard to find ten of them! LOL. I don’t read it much either. If I could only recommend one, it would be Having Faith.