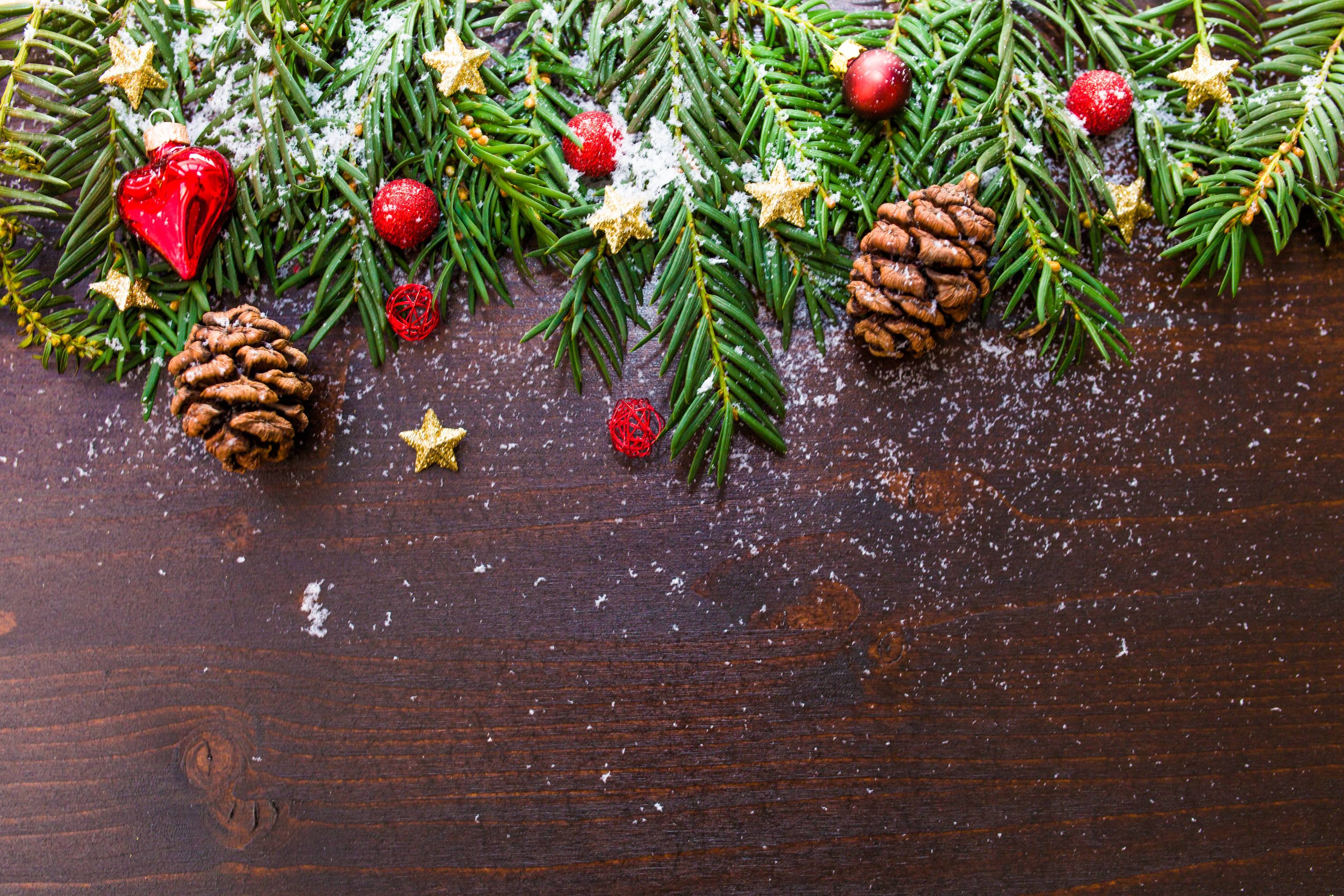 Welcome to the blog my fellow eXtasy Books author, Seelie Kay! You might know her as the author of the Kinky Briefs series ( hot lawyers doing inappropriate things in their meetings). Today, she’s here to promote the release of her new romantic suspense novel, Infamy.

Hello, Seelie! Let’s lead off with the obvious question: Why do you write romance?

Because I am fascinated by the games people play to find and secure a lasting relationship, which is not always love. There’s the chase, the courtship, the falling, the surrender. That’s what I try to capture in my stories.

The dancing around on the way to love is always the best part of a romance, for sure. Do you prefer a certain type of romantic hero, when you’re reading about the chase, the courtship, and falling in love?

Mmm, I hear you on the smart gentlemen. Intelligence without shame is my catnip. Tell me, why did you write “Infamy?” Does it contain one of your romantic types?

The characters featured in this story—Sheikh Harun Ali and his wife, Marianne Benson–are both lawyers who focus on international law and their practice is devoted to compensating the victims of terrorism. So I was looking for a new hook, something on the horizon that could pose a serious threat to the world and in particular, the United States. I found it in an article on advances in “cloaking” technology or making planes disappear. For years, we have had stealth planes that do not appear on radar, but can be seen in the air if anyone is looking. I wanted to take that a step further: What if someone created a means to actually cloak a plane and hide it from everyone’s view? What if that technology fell into the hands of terrorists? And “Infamy” was born.

Ooh that sounds suspenseful. How does your former profession as a lawyer impact your plot in Infamy?

After 30 years, the law and the legal world are so firmly embedded in my brain that I can’t flush them out. That has become the lens through which I view the world and that naturally guides my characters and plots. Little peculiarities that I have witnessed in lawyers and the law always work their way into my stories.

Any plans to write outside the romance genre completely?

Actually, I ghostwrite non-fiction for other professionals—doctors, lawyers, financial gurus—so I dip my toes into a lot of different genres. However, I have been itching to write a book about a relative who founded a religious cult. I researched it for years and found a lot of information that had been buried. I have a pile of paper a foot high. Someday, I need to go through it carefully and start writing. I have the interest, just not the time.

That sounds like a lot of writing in your future. And wow, an actual non-fiction about a cult no less! Good luck with that, Seelie.

Learn more about Infamy, with the blurb:

Infamy. An evil or wicked act. Terrorists bent on revenge have found a way to make planes disappear from the sky, without a trace. And when one winds up buried in a Wisconsin cornfield, it’s a race against time to rescue the passengers from certain death.

When international law attorney Sheikh Harun Ali is lured to the Amazon and warned of a frightening plot against the United States, he and his wife, Marianne Benson, enlist the assistance of their neighbors, covert agent Cade Matthews and his wife, Constitutional Law Professor Janet MacLachlan. Ultimately, these feisty lawyers are pushed to the wall, desperate to find a plane that has been buried in an unknown cornfield, the passengers still on board. The terrorists’ hatred for the Alis is absolute—the Alis once left their organization bankrupt and broken—but they hate America more. And their fiendish games are just beginning. They are seeking a much bigger prize, one that could destroy a nation and possibly the world. An act that will live in infamy.

Cade grasped his water bottle with both hands. “Before his brother died, he said eight words.”

Harun nodded. “They are going to make American planes disappear.”

Anders rubbed a hand over his face, then through his long dark hair. His deep green eyes stared up at the ceiling of the plane. “Fucking hell. Nine-eleven all over again.”

“That is our fear,” Harun said. “However, so many precautionary measures are in place in this country, simply hijacking planes and flying them into buildings is no longer easy. They must have a different plan.”

Cade emitted a heavy sigh. “And that is what we need to figure out. What exactly do those eight words mean? For example, he did not specify that the planes would disappear in America, which could mean that they will disappear abroad or over oceans.”

Anders sat up straight. “And disappear could mean many things. Crash. Hijack. Pull a Malaysia. How many ways can you make a plane disappear?”

Seelie Kay is a nom de plume for a writer, editor, and author with more than 30 years of experience in law, journalism, marketing, and public relations. When she writes about love and lust in the legal world, something kinky is bound to happen!  In possession of a wicked pen and an overly inquisitive mind, Ms. Kay is the author of multiple works of fiction, including the Kinky Briefs series, The Garage Dweller, A Touchdown to Remember, and The President’s Wife.

When not spinning her kinky tales, Ms. Kay ghostwrites nonfiction for lawyers and other professionals. She resides in a bucolic exurb outside Milwaukee, Wisconsin, where she shares a home with her son and enjoys opera, gourmet cooking, organic gardening, and an occasional bottle of red wine.

Ms. Kay is an MS warrior and ruthlessly battles the disease on a daily basis. Her message to those diagnosed with MS:  Never give up. You define MS, it does not define you! 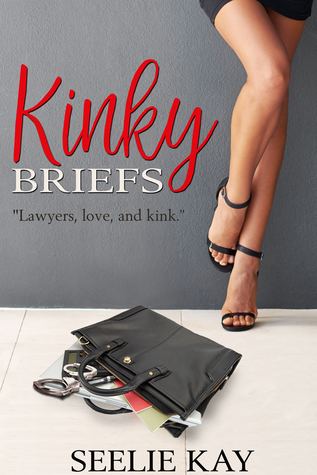 A Touchdown to Remember

Thanks so much for letting me stop by and chat about my latest release, “Infamy!”