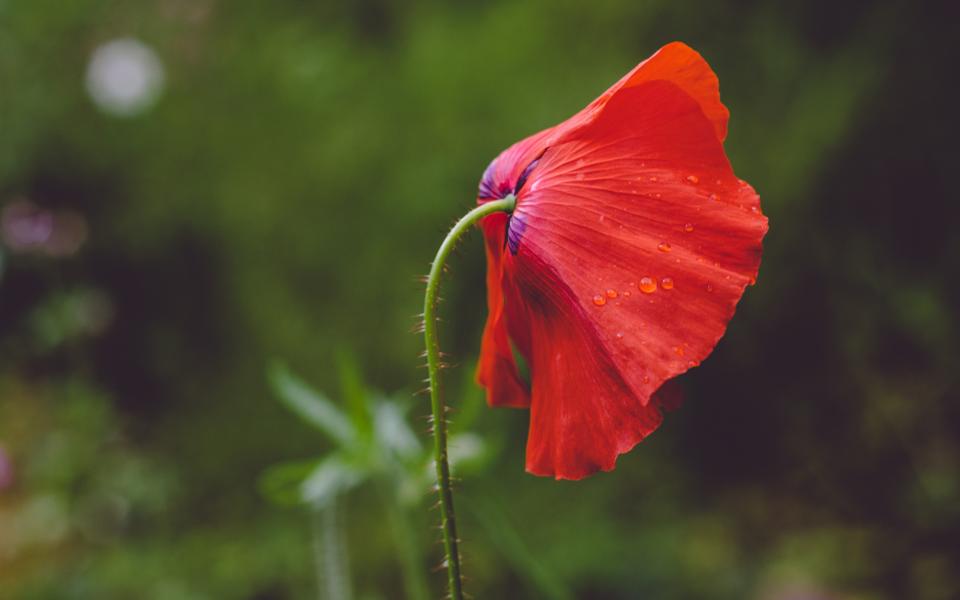 Friday Favorites master list can be found at www.somethingofthebook.com, which, tbh, you should be following already. Quality content, friends.

May 31 Favorites is: Classic Books

If I’m being honest, the main type of Classics that I like are children’s books. Maybe I’m a child at heart (aka super childish… but I can’t be the only 32 year old who thinks pillow forts, a Disney movie, and hot chocolate are the epitome of a good Friday night). Maybe I like to rest my eyes, and heart–and vocabulary–by reading simply written books with brilliant illustrations. It could also be that these are the books I grew up with. Or the fact that I still read them when I’m feeling the need for a break from life, the universe, and everything.

Most likely it’s a combination of all of these. Plus the fact that Dickens, Faulkner, Dostoevsky, Tolstoy…they’re just EXHAUSTING to read, okay, each sentence is like a full English class on its own, Sweet Baby Sauron I just want to READ a damn BOOK, not examine every heavy theme in literature all in one go. *uncomfortable cough* Yeah, I am the least academic classical reader pretty much ever.

Anyway. If it’s silly, sweet and slightly funny, the odds are very good it’s my favorite Classic in all the world. I especially can’t resist the wry, gentle humor of British children’s authors. Definitely my aesthetic. 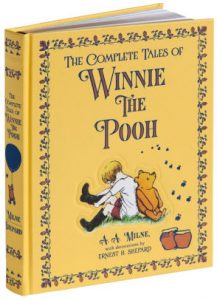 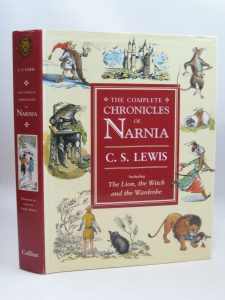 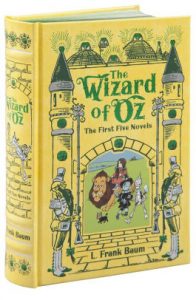 “It is more fun to talk with someone who doesn’t use long, difficult words but rather short, easy words like “What about lunch?”
― Winnie-the-Pooh

“Oh Tigger, where are your manners?”
“I don’t know, but I bet they’re having more fun than I am.”
― The Complete Tales of Winnie the Pooh

The Chronicles of Narnia, C.S. Lewis

“Now sir, said the bulldog in his business-like way. ‘Are you animal, vegetable, or mineral?”
– The Magician’s Nephew

“The bright side of it is,” said Puddleglum, “that if we break our necks getting down the cliff, then we’re safe from being drowned in the river.”
― The Silver Chair

“Oh, I see;” said the Tin Woodman. “But, after all, brains are not the best things in the world.”
“Have you any?” enquired the Scarecrow.
“No, my head is quite empty,” answered the Woodman; “but once I had brains, and a heart also; so, having tried them both, I should much rather have a heart.”
― The Wonderful Wizard of Oz 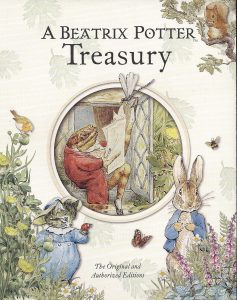 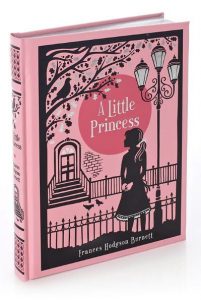 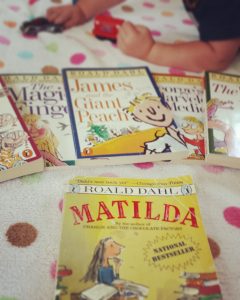 “I cannot for the life of me understand why small children take so long to grow up. I think they do it deliberately, just to annoy me,” barked Ms. Trunchbull.
― Matilda

“My dear young fellow,’ the Old-Green-Grasshopper said gently, ‘there are a whole lot of things in this world of ours you haven’t started wondering about yet.”
― James and the Giant Peach

“Meanings is not important,” said the BFG. “I cannot be right all the time. Quite often I is left instead of right.”
― The BFG 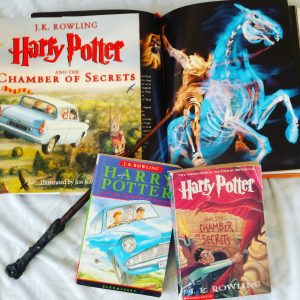 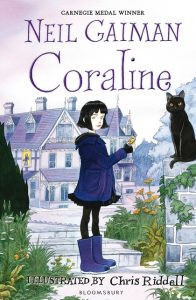 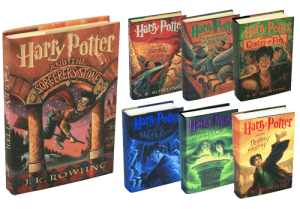 “On the first day Coraline’s family moved in, Miss Spink and Miss Forcible made a point of telling Coraline how dangerous the well was, and they warned her to be sure she kept away from it. So Coraline set off to explore for it, so that she knew where it was, to keep away from it properly.”
―Coraline

“It won’t hurt,” said her other father. Coraline knew that when grown-ups told you something wouldn’t hurt it almost always did. She shook her head.”
―Coraline

“Your aunt and uncle will be proud, though, won’t they?” said Hermione as they got off the train and joined the crowd thronging toward the enchanted barrier. “When they hear what you did this year?”
“Proud?” said Harry. “Are you crazy? All those times I could’ve died, and I didn’t manage it? They’ll be furious…” –Harry Potter and the Sorcerer’s Stone

“Mr. Prongs agrees with Mr. Moony, and would like to add that Professor Snape is an ugly git.” It would have been funny if the situation hadn’t been so serious. And there was more…
“Mr. Padfoot would like to register his astonishment that an idiot like that ever became a professor.” Harry closed his eyes in horror. When he’d opened them, the map had had its last word. “Mr. Wormtail bids Professor Snape good day, and advises him to wash his hair, the slimeball.”–Harry Potter and the Prisoner of Azkaban

“Sweet Baby Sauron” is my new favorite phrase! Also, I shall join you in the club of least academic classic readers!

If it’s not sticky sweet, a children’s classic, or possibly also written by Jane Austen, I just can’t be bothered. LOL