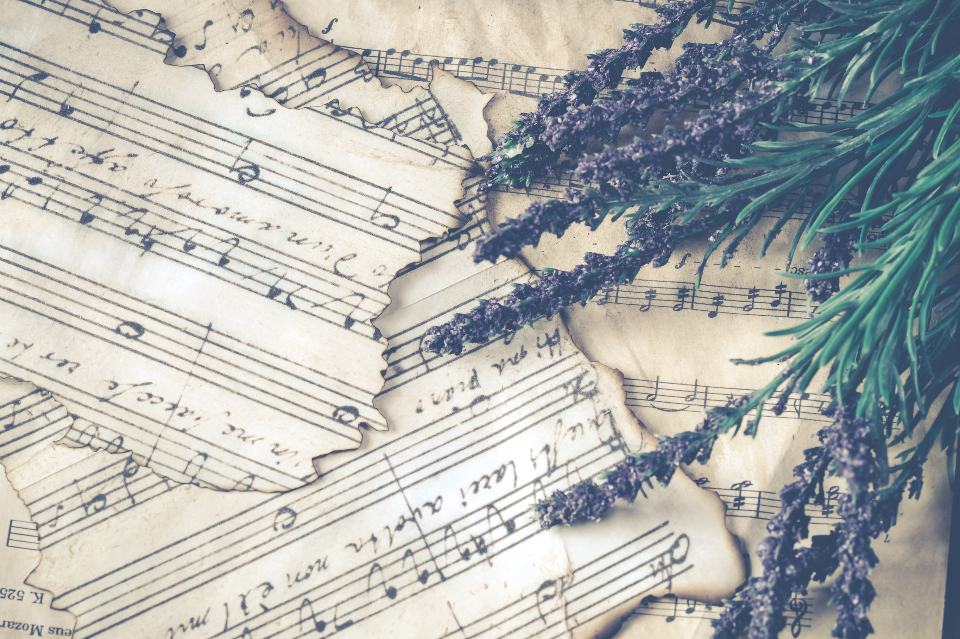 Friday favorites is a bookworm celebration created and hosted by somethingofthebook.com. On Fridays, we make lists about books! Come join.

Before joining #bookstagram and getting flooded with fabulous recommendations from fellow readers, I actually thought I didn’t like urban fantasy. AHAHAHAHA poor smol me. Actually, what I didn’t like was missing out on two of the biggest names in urban fantasy romance and I am so very glad Teresa, The Romance Reader and Lubnaa, Romance Library fixed this lack in my life.

These two series are huge in the urban fantasy world and if you haven’t tried them yet I would 1000% recommend starting. They are well worth it. Don’t be like me and think you’ll die on your historical romance hill before giving them a shot! 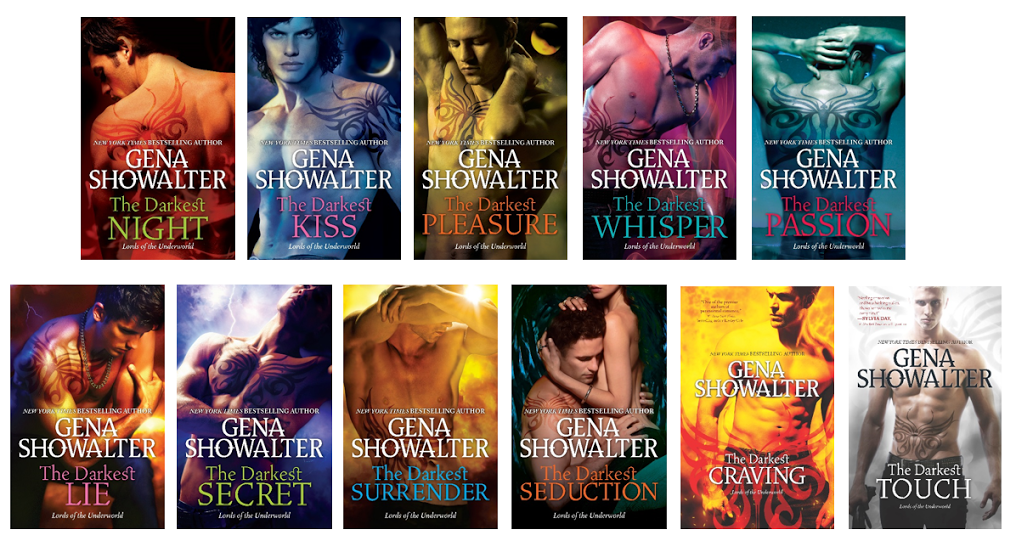 Ancient, immortal warriors who opened Pandora’s box and were cursed to house a demon lord from the box inside their own bodies as punishment. They’re all extremely honorable and noble and broken, is what I’m saying, so if Damaged With a Secret Cinnamon Center™ is your thing THIS SERIES IS FOR YOU.

Read this series for: 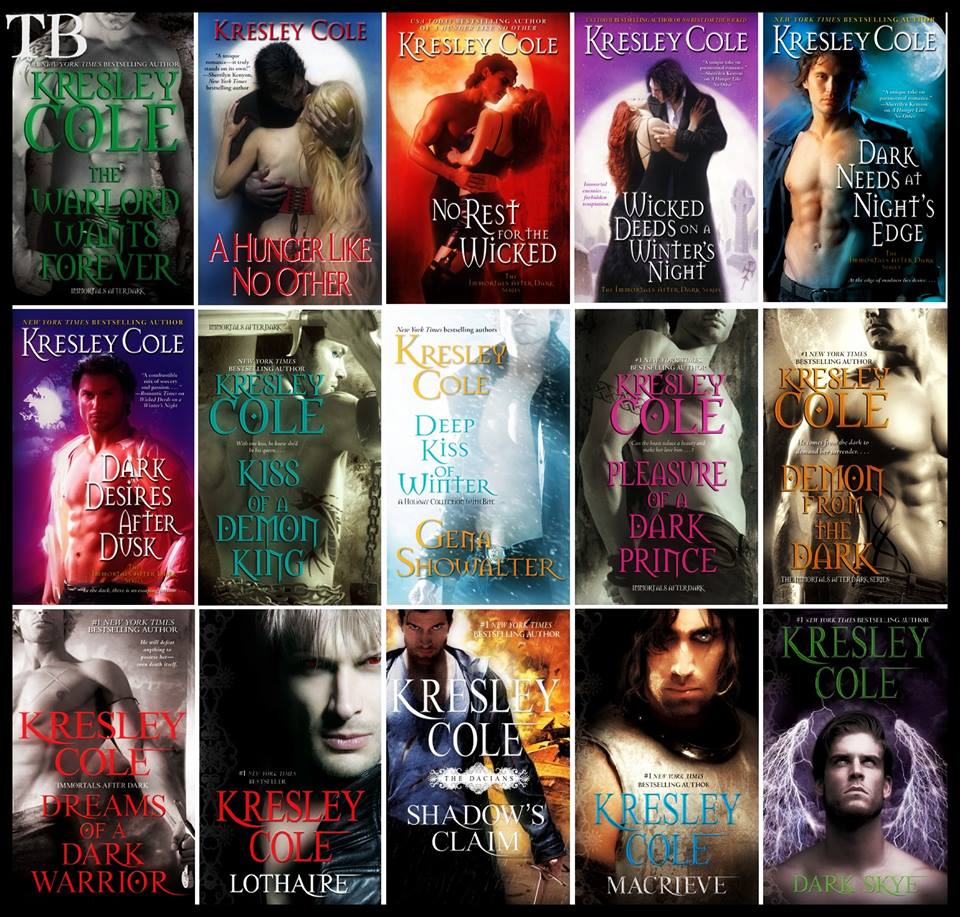 Vampires, werewolves and demons, oh my. Also valkyrie, phantoms, vemons, immortal berserker warriors, and Lothaire, who is in a class all his own. This is a straight up monsters fitting into modern life series and it is LITERARY HEROIN. Freaking addictive. Kresley Cole makes up a lot of her own mythology and there are multiple storylines following different characters. If you want a great breakdown of the different plot arcs along with some hilarious asides the Fated Mates Podcast by Sarah MacLean (YES! THAT SARAH!) and Jen Prokop is what you need. You’re welcome, btw.

Read this series for:

Damaged With a Secret Cinnamon Center™ is 9000% my thing. I gotta put both these series on my list for when I’m needing a good urban fantasy/romance

Yes, please! Haha. I do have to warn you, the sex content is quite high (and super hot. SO HOT). That’s totally my thing, but I realize it’s not for everyone so I’m warning you ahead of time, just in case.