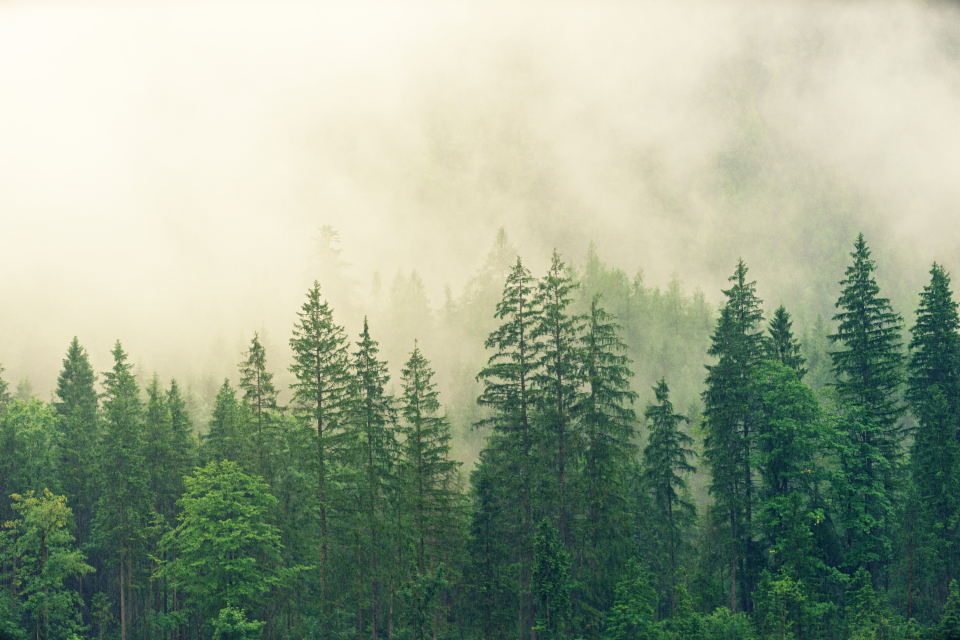 This is an author toolbox hop post. Author toolbox is the creation of author Raimey Gallant  ,a box with an emphasis on sharing tips, tricks, and advice with other authors as we all try to navigate together.

Characters make or break a story. Yes, there’s plot as well, but I think the characters end up being equally as important. After all, the action loses impact when we don’t really care about the people it’s happening to.

They are so important they deserve a good strong base of personality and a mix of fully realized traits. When creating my characters, I like to work off a list to make sure I’m remembering every angle. I pick what I need, mixing and matching depending on how I view my characters and what I need them to do in my story. You may already have a technique you like for this, in which case feel free to ignore my list. But if you’ve been feeling the need for some character types to brainstorm from all set in a neat line, read on.

Synonymous with smart, nerdy, bookish, scientific, geeky, or a combination of all of these at once. (In romance, we authors know that smart is definitely sexy.) These are your Hermione Granger, Annabeth Chase, Miss Phryne Fisher characters.

A character who can be depended on not to overreact or rush off half-prepared. Composed and chill through all circumstances, although it is fun to crack that surface and finally get them to panic at least once during your story. That’s how the other characters know things have really gotten dire! These are your Gandalf the Grey, wise and calm characters.

Not quite a villain, but definitely too ruthless to be the good one. They keep making bad choices, but somehow you can’t help holding out hope for their redemption. They are fighting back wounds and there’s that little buried spark of sweetness or vulnerability buried deep down. These are every single manga character ever (kidding, but really, this is huge in anime and manga) Tyrion Lannister (Game of Thrones), Kaz Brekker (Six of Crows), Circe (Madeline Miller) characters.

Your comic relief! Personally I love the smartass characters, but sometimes this is a villain trait. It could just be my obsessive love of Terry Pratchett novels speaking. They are also clever characters, but they zest that intelligence up with cynicism, sass, and enough salt to float a mid-sized sea. These are your Jay Krisoff (the author) characters like Mia Corvere, Lemon Fresh, Mr. Kindly, and everyone from the Illuminae Files. Also Havelock Vetinari, Samuel Vimes, Nanny Ogg, and Tiffany Aching (these are all Pratchett) characters.

Back off, world, they’re coming through like a knife through butter. Ambition is a fun character trait, in that it can be a strength (persistence!) or a weakness (selfishness!) depending on how heavily you lean into it. These characters have motivation built-in, which is nice from a writing standpoint. They’re your Draco Malfoy, Katniss Everdeen, Anne Shirley (she balances out her ambition with sweetness), Celaena Sardothian (Throne of Glass series) characters.

On the other end of the trait scale there are your stalwart companions who think of everyone else before themselves. They are the prop and support for their more ambitious, ruthless friends, sowing caring and kindness. I like to think of them as the emotional-support Hufflepuff to their colder Ravenclaw, self-centered Slytherin, or brash Gryffindor friends. They are your Samwise Gamgee, Peeta Mellark (Hunger Games), Dr. Watson (Sherlock), Jane Bennet, or Arya Stark (okay Arya works for morally grey, sarcastic, and ambitious as well).

Some further resources for character creation:

Nathan Bransford on fleshing out your characters

What a great post, S.E. Thanks so much for sharing this character review. I love Pratchett and Nanny Ogg. Thank you for the clear example characters to help me connect the traits. All best to you!

Another Pratchett fan! You are most welcome 🙂

I must admit, my characters tend to ‘appear’ rather than me deliberately constructing them. I really should give it more thought. Thanks.

There’s always something that I have to go back through and remember to construct. Usually in my case it’s action beats around dialogue 🙂

I love a bit of snark in most characters. Oh, how they make me laugh.

The snarky ones are my favorite 🙂

Those are great, overarching characteristics, and they make a lot of sense. They’ll frame every action. Thanks for this organizing approach.

Oh lovely, if I’m being organized I’m doing something right and it’s definitely out of character for me!

I don’t have a list, though that might make my character development process a lot easier in the future. I do tend to start off with one particular dominating trait and work off that. For example, the ‘villain’ in my novel is a narcissist. So a lot of his actions are motivated by that, but like everyone on this planet, his personality is nuanced. He’s not all bad. He *can* be generous, he *can* be understanding and kind and thoughtful. When he wants to be.

I find it helpful to work off a list because there are things I forget otherwise. Especially for nuanced parts of a personality, or when I want to add a contrasting trait. I like your villain’s complexity!

Yes on the importance of characters! I recently read The Whisper Man by Alex North and while the creepy scenes were creepy in and of themselves, what made those scenes linger in my mind was because of how much I cared about the characters.

I really like the examples you used. Those are very handy. TY for sharing!

Great! I did hope it would be helpful 🙂 You’re very welcome.

Great post 🙂 Making a calm/level headed character lose their cool is a great idea. Totally going to work that into my planning!

Also <3 Tyrion, and every complex/morally grey character ever 😀

Complicated grey characters seem to be all the rage right now! I can totally understand why, I love them too.

I feel like I just got punched in the gut. Why have I never thought to do something like this? Really great idea.

I sometimes think about printing out all of my lists and charts and writing advice so it’s right in front of me when I write…and then I figure I’ll look like that crazy wall theory guy from the meme. My family may be (more) concerned about this behavior.