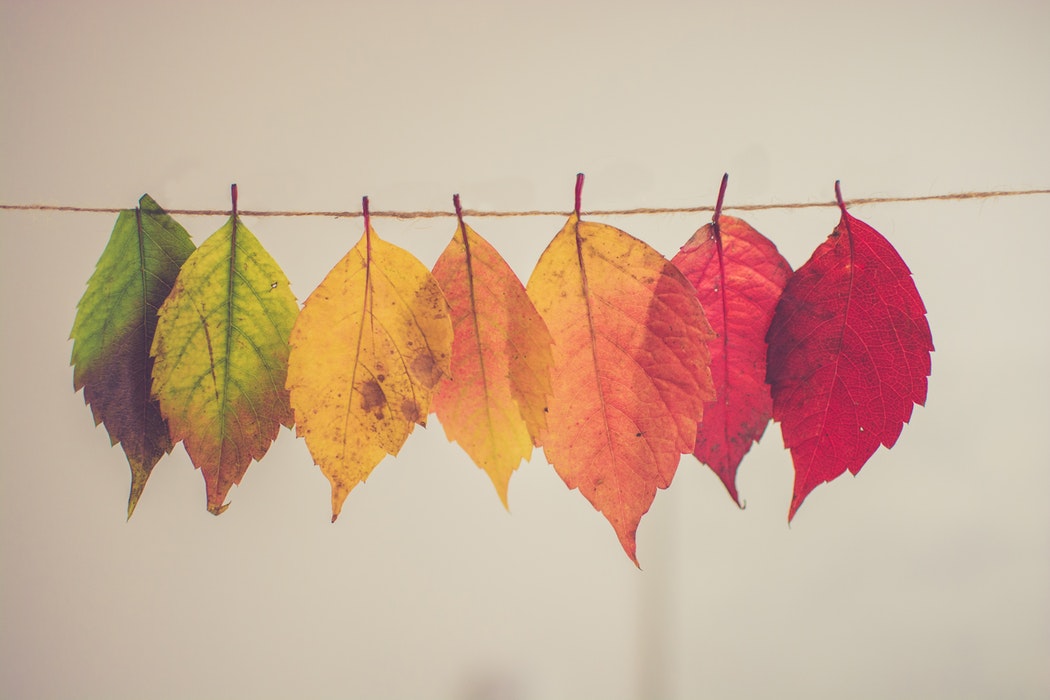 From The Lord of the Rings Universe

Meriadoc Brandybuck & Peregrin Took: a partnership forged in the Shire which only grew stronger through adversity and separation and eventually saved the whole Shire.

Legolas Greenleaf & Gimli son of Gloin: the unlikely friendship which persisted even after death. 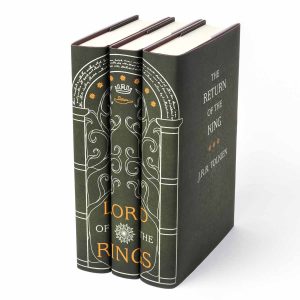 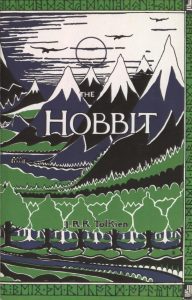 Esmeralda (Granny) Weatherwax & Gytha (Nanny) Ogg: seventy years of tag-teaming witchcraft and taking care of the people of Lancre. They also save the world from vampires, fairies, and misapplied stories. 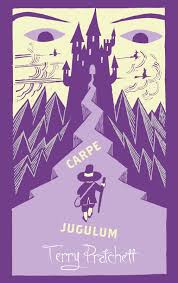 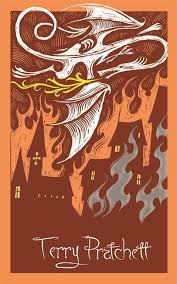 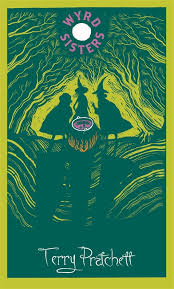 Marianne & Elinor Dashwood: These two love and support each other firmly, from opposite (and opposing) ends of the personality spectrum. #sisterhoodgoals

Elizabeth Bennet & Charlotte Lucas: Again, showing us that differing personalities can still make the best friends and that recycling boyfriends isn’t as much of a modern pursuit as we might assume. 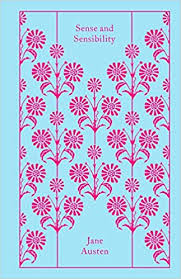 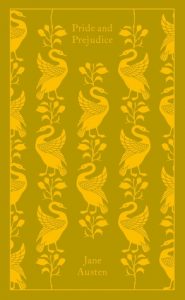 From every other literary universe at random

Calvin & Hobbes: I can’t imagine Calvin (the little shit) with anyone other than his loyal, constant, gently sarcastic tiger friend.

Tarma shena Tale’Sedrin & Kethryveris the Sorceress: two badass warrior goddesses whose skills compliment each other perfectly and who made life a LOT better for everyone they met. Apart from the bad guys, of course. 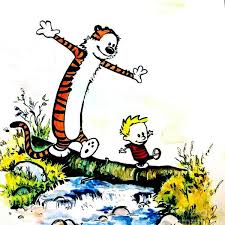 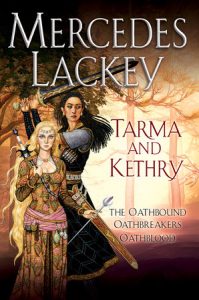