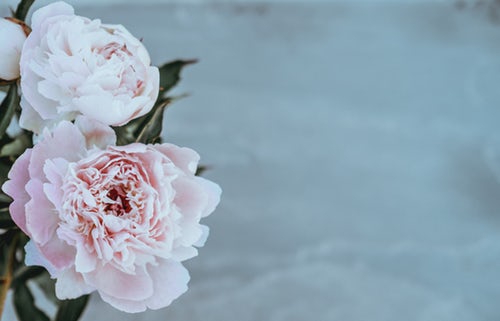 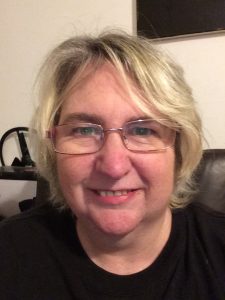 Hi Cheryl! First, congratulations on your new book! Let’s hear about it, please.

Sure! Let’s start with the (hopefully super enticing) blurb:

Morgan Bentley is a bastard. Matthew knows this absolutely—until he doesn’t.

Matthew and his friend Cory are thrilled to attend one of the most prestigious universities in the UK. On their pre-entry visit, they met Morgan Bentley and his stuck-up friends. Matthew takes an instant dislike to the arrogant, conceited, self-obsessed, beautiful, intelligent, and charismatic boy. Throughout the next year, Matthew harbours his dislike, never missing the opportunity to complain to his best friend, Cory, what a bastard Morgan is.

Then, an unexpected turn of events catapults Matthew, Morgan, and Cory into a nightmare, and all the things Cory had said about Matthew’s true feelings about Morgan come crashing down on his head, and he realises that what he thought was hatred and anger was, in fact, growing attraction and begrudging admiration. But when the deadly nature of the elusive Project X is revealed, it seems their budding romance is doomed before it begins, as one of them is unlikely to survive. 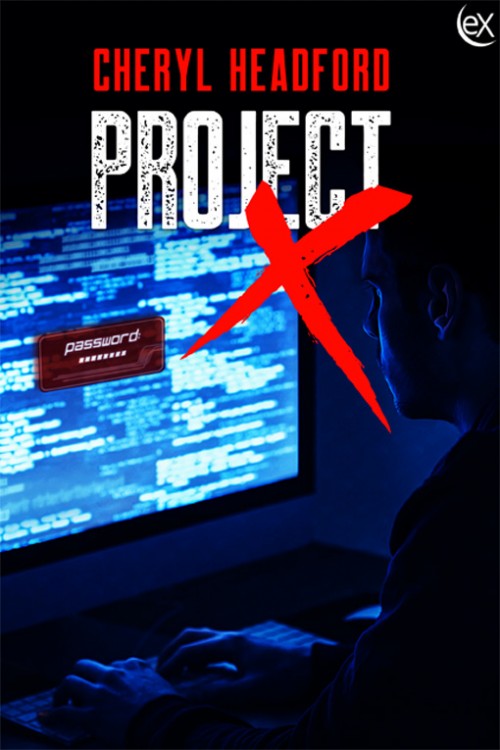 Where do we find it?

Project X is available at the eXtasy Books website

Awesome. Would you like to tell us a little bit about yourself as well?

Cheryl was born into a poor mining family in the South Wales Valleys. Until she was 16, the toilet was at the bottom of the garden and the bath hung on the wall. Her refrigerator was a stone slab in the pantry and there was a black lead fireplace in the kitchen. They look lovely in a museum but aren’t so much fun to clean.

Later in life, Cheryl became the storyteller for a re enactment group who travelled widely, giving a taste of life in the Iron Age. As well as having an opportunity to run around hitting people with a sword, she had an opportunity to tell stories of all kinds, sometimes of her own making, to all kinds of people. The criticism was sometimes harsh, especially from the children, but the reward enormous.

It was here she began to appreciate the power of stories and the primal need to hear them. In ancient times, the wandering bard was the only source of news, and the storyteller was the heart of the village, keeping the lore and the magic alive. Although much of the magic has been lost, the stories still provide a link to the part of us that still wants to believe that it’s still there, somewhere.

In present times, Cheryl lives in a terraced house in the valleys with her son, dog, bearded dragon and cats. Her daughter has deserted her for the big city, but they’re still close. She’s never been happier since she was made redundant and is able to devote herself entirely to her twin loves of writing and art, with a healthy smattering of magic and mayhem

Haha, I love your bio. Magic and mayhem, indeed. I would also love the opportunity to run around hitting people with swords, if I’m honest.

Do you have anything else to leave with us?

Definitely! Here is an exclusive excerpt from Project X

Morgan Bentley was a bastard. An utter, complete, A-one, cut-glass bastard. He was arrogant, selfish, cold, standoffish, cruel, and completely heartless. His history was peppered with broken hearts and broken people attesting to the fact. There was no doubt about it—he was a bastard.

Morgan didn’t have any friends. What he had was an entourage: people who cared less for the person he was than for the prestige his company brought. At the moment he had a girlfriend, the undoubted Alpha Female of the university, a bitch called Charlotte Lethbridge, whose father owned half of Mayfair. The relationship wouldn’t last, though. They never did. And next week it could just as easily be a boyfriend.

No one ever said no to Morgan. No one outside his circle of “friends” ever said anything at all unless he invited them to, which he rarely ever did.

Cory often said Morgan was sad—he had to be. He had to be lonely and sad because he had no real friends, no lasting relationships, no one to share with. Not like us. Sometimes I had to stop myself laughing when he said that. Morgan Bentley sad? Not bloody likely. He had everything. I mean everything.

His father was a research chemist, heading a huge multinational corporation. They manufactured drugs and engaged in research projects, sometimes for the government. I think that’s why Cory was so fascinated with Morgan. He was getting a degree in biochemistry and wanted to be a researcher himself. Cory was awesome…but he had flaws, and his fascination with Morgan was one of them. Personally, I wouldn’t care if I never saw his smug face ever again. Hell, I’d have been so much happier if I hadn’t.

For a different perspective on how Morgan felt about that initial meeting you might like to read the Prequel.

This gives away spoilers if you haven’t read the book, but is a nice, currently free, introduction to the boys and how their different perspectives work. Project X – Prequel

Thank you for being a guest on the blog today, Cheryl! This looks super fascinating, I can’t wait to check it out. Best of luck to you on your release!

I absolutely love this post. Thank you so much. I hope you enjoy reading about Matthew, Cory and Morgan as much as I enjoyed writing them