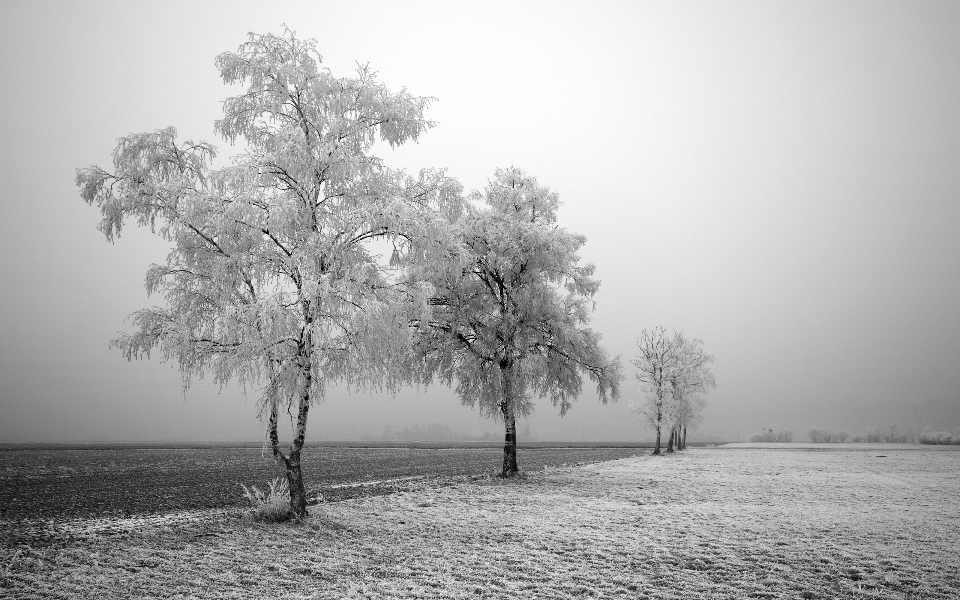 TLDR: I’m both ecstatic and furious about Will’s body being fake. This is not a fucking BUILD-A-BEAR situation, Hawkins government people. NO. There is a family GRIEVING and you’re messing with them like that, what the actual fuck?

We start out with no one believing Joyce and it HURTS. Jonathan can’t listen to her without having to walk away for a cry, and I feel for him so damn hard. Everything she’s been through does sound crazy, but…please. Somebody. Hopper. Try! She’s literally stalking around her house with an axe, she could use a listening ear!

Why does Will sound so pathetic singing a Clash song? Why do I start tearing up when I hear it? I should be happy he’s alive AND YET. These are the questions you’ve made me ask, I hope you’re happy with yourselves, Stranger Things fans.

After that nice little heart-punch, the viewing of the body brings ENDLESS SADNESS FOREVER. When Jonathan has to go throw up I just wanted to reassure him and step through the screen and hug him and promise not to let anything hurt him again, my precious baby grump. Joyce, however, continued to be her badass Mama Bear self, demanding to see the birthmark her Will has on his right arm. It’s clear she’s not buying it and you go, Mama Bear.

There was a makeover montage to disguise Eleven, thank you, my heart needed that soft landing. And El does look great but…that blonde wig is WRONG. My eyes don’t like it.

And, of course, the government people continue with the unwise sciencey shit by sending a hazmat suit dude through the portal/space rip/hellflower’s home on a long extension cord. Haha, yeah, I’M SURE THERE’S NO WAY THAT COULD END BADLY oh wait, they tried that trick in The Mist by Stephen King. We all knew what was coming but the visual of his PELVIS at the end of the cord, being dragged in a bloody swipe across the floor, was super what-the-fuck, well done there writers.

Nancy gets to have the fun experience of everyone knowing she totally boned Steve, so that’s nice. Poor Nancy, this boyfriend thing isn’t turning out like she hoped at all. And now her best friend is missing and while she’s trying to get the police and her mom to care about it they’re all focused on silly asides like, ‘was that before or after you went upstairs to ‘change your clothes’ nyer, nyer, we all totally know what that means, Nancy.’

The Loser’s Club continues to be the cutest ever as they try to Mission Impossible their way into school to use the stronger radio to locate Will, and are foiled by the dastardly fact that the door is locked. Dustin going ‘Abort’ was my favorite part. And then Eleven tops it by doing that fucking little pirouette after she totally takes on the bully and it was GLORIOUS. Glorious, do you hear me?

That pirouette is everything right in this world

When they eventually do make it to the radio, Will talking to his mom through the wall was unhealthy for my heart rate. Cortisol, adrenaline, and stress levels, oh my! The emotion and tension of that scene was palpable and had me physically leaning my body forward, as though I could get Joyce to punch through the wall to get her son just by wishing it. Another sincere round of applause for the Writers on this episode.

Hopper punches his way into the morgue, which had me all, “YEAH! You go!” and then oops, he’s actually inside and can do what he came for, and that happy feeling backfired. You can see him working through his options and deciding, ‘eh, fuck it, I came in here, I might as well go all the way and be sure.’ He pulls out a knife to open the body up and I reversed course right into EEEWW, DO NOT DO THAT, DO NOT PUT KNIVES IN DEAD BODIES….Oh. Ohhhh.

And after that bombshell we’re left on the edge of our seats as Hopper decides he’s damn well going to do something about this. Writers, I curse you and your unholy cliffhanger skills.