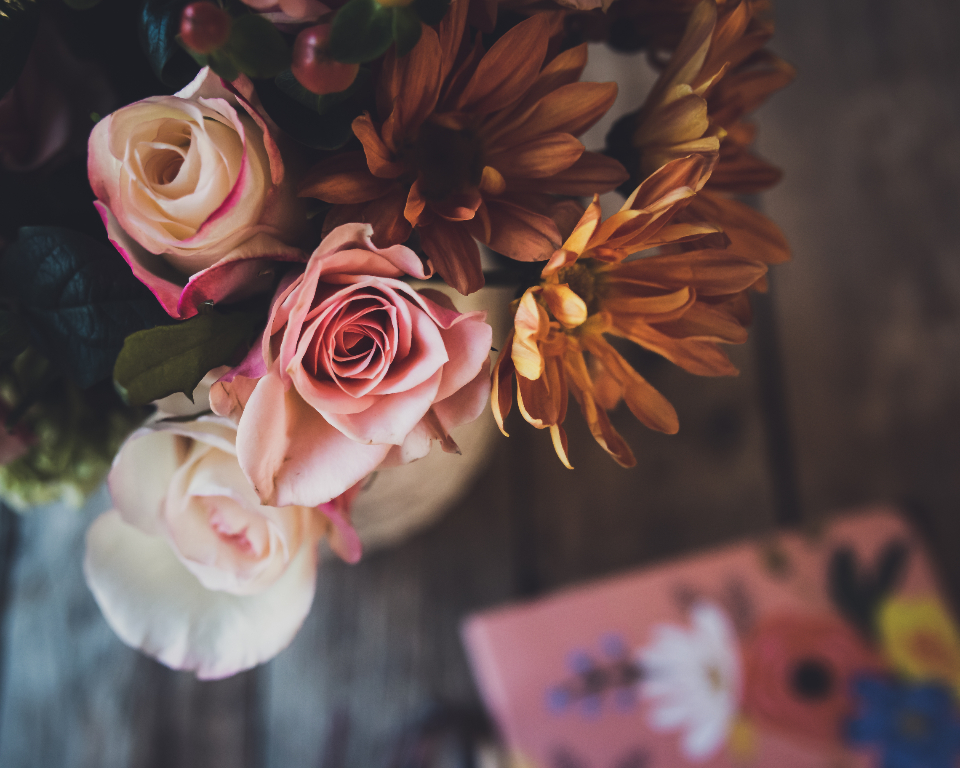 TLDR; Help us Lucas, you’re our only hope. I was brutally attacked by FEELS in this episode and I don’t know if I’ll survive.

First thoughts of the episode: I want to know if Nancy’s okay! I’m going to regret this! But I want to know!! Oh god I’m already regretting this! Help!

I did live through the terrifying part where Nancy & Jonathan are trying to find each other, including yet another jump scare. The music just adds to the tension by a factor of twelve, may I say. Then, as my heart rate is finally slowing again and the monster hunters are dealing with their trauma, Steve pulls an Edward Cullen and regrets it immediately. Just accept you’re an awful boyfriend and move on. You have no idea what Nancy is going through right now. Or Jonathan, for that matter, who proves that he can just be quietly supportive and not pushy, EVEN SLEEPING IN THE SAME BED. Take notes, Steve Cullen.

Meanwhile Mike feels guilty about El, which he should, damn it. She overreacted to Lucas and should definitely apologize to him, but you YELLED at her like a huge meanie and I am mad at you. Never yell at my Eleven. Don’t even look at her in a mildly mean way. Give my El all the hugs and the loves and the kindness and absolutely no yelling. Dustin comes over and lays down some truths in his lisp and Dustin, I love you. (Please don’t die.)

Undercover Assassin Granny shows up at Mr. Clark’s house and my first thought was, “Awww, man, bullet to the head. Farewell, Mr. Clark.” Damn it, why did I admit to liking Mr. Clark, I know better! But he gets to live because she merely wants the names and addresses of all the kids, which is WORSE.

Turns out Eleven spent the night in the woods and she’s having a serious moment. It couldn’t be clearer that she feels like she’s a monster. Her stealing scene was awesome, although I was uncomfortable with her being forced to shoplift. Somebody fucking take care of her right, for once! Poor baby. And there were Eggos again. They haven’t been as critical as I was led to expect with all the memes.

This is what you GET when you MESS with my ELEVEN, okay

In the very first miss-step I’ve seen the writers make, Joyce and Hopper go on a road trip to see Exposition Lady™ as she explains all of Eleven’s/Jane’s/Stolen By the Government’s backstory in one big infodump. I’ll allow it because there really is a ton to get packed in there and they kinda need it.

Then complete misogynistic douchery comes to play in Hawkins Indiana and all I could think was; STEVE YOU FUCKING TWATWAFFLE. Public slut shaming? That’s your big move here? REALLY? And the heavens opened and from them rained a Nancy bitchslap, which was so well deserved. Steve pushes his already crappy luck and in return gets his ass kicked by Jonathan, which he also deserved. I ain’t even sorry. The Nancy and Steve ship has officially sunk for me. Full speed ahead, Captain Jonathan.

As if that wasn’t enough, what kind of middle-school bullies are they growing in Hawkins? This little dude (he has no name in my head beyond “Bully”) pulls a damn knife on my nerds! A switchblade! Slow it down there, this ain’t The Outsiders, JD. For real. My school mostly had people, like, calling you names and chasing you into the bathroom, what the hell is in the water in Hawkins? Mike risks his life to save Dustin (he was totally going to die) and then El saves him in the coolest scene ever.

Feelings attack me as they group hug. I’m not tearing up, you’re tearing up. So dang much happened in this episode and all of it hurt and I’ve definitely been smooshed by a train made of feels.

And . . . we end on yet another cliffhanger with G.I. Lucas as our only hope. He’s put the clues together and he’s the only one in a position to warn the other kids as they troop home, all unaware of Stalker Repairman and his Candy Van in the front yard. Things are definitely rushing towards the climax and the tension is almost visibly ratcheting up.