Book Tropes: I Hate Everyone. Who Isn’t You.

HomeBook Tropes: I Hate Everyone. Who Isn’t You. 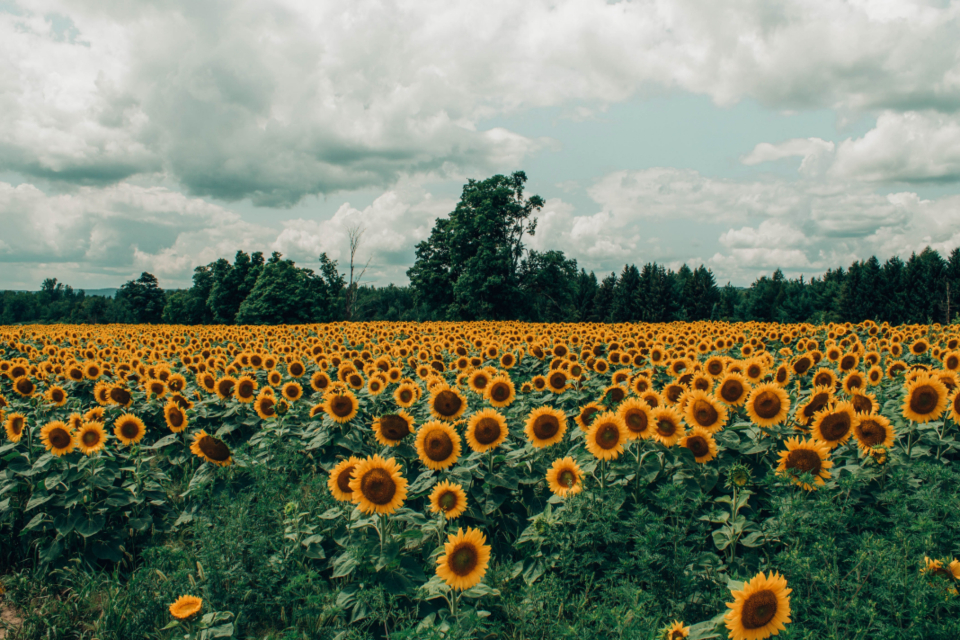 This trope flavor du jour starts with a firm, succulent base of Brooding Big Bad. Spicy hints of Shades of Grey add to the morality, while robust kicks of Standoffish, Blunt, and Guarded finish the dish for a well-rounded palate. The discerning reader will love the fact that this character absolutely has no time for anyone in the world . . . except for that one, special someone they can’t resist. They are secretly (OH so secretly) soft and protective and sweet in the center. We stan.

*This list was partially inspired by @_a.book.nook on Instagram who posted a Tuesday trope rec on this topic and got me started down the rabbit hole of these recommendations.*

Starting out with historical romance again: First up is our queen of the Brooding Bad Ones, Lisa Kleypas. Oh my gosh can she write some tortured heroes! There are a few who can’t stand anyone but the heroine; for example Devin in Dreaming of You, Harry from Tempt Me at Twilight, or Seduce Me at Sunrise with KEV. Kev is the ultimate broody, emotionally constipated idiot. And, to be fair, he does love his adopted family but he’s completely awful at opening up to show it. So I think he counts.

Lord of Scoundrels by Loretta Chase. Let’s just all agree to agree that if the hero in a historical romance is named Sebastian we are in for a delightfully angst-ridden read.

The Bareknuckle Bastards series by Sarah MacLean contains some real jerks who fall hard for their heroine but I myself am partial to Devil and Felicity in Wicked and the Wallflower.

Kerrigan Byrne books contain this trope as well (along with an entire grab bag of content warnings, I’d suggest reading some reviews before you get started). The Highwayman and The Hunter are the seminal books with this trope.

In My Kind of Earl by Vivienne Lorret, cold and dark Raven is an orphaned secret heir and falls for his haute ton tutor, Jane Pickerington. Everyone else (especially the nobs) can go take a long walk off a short pier as far as he’s concerned.

To Desire a Devil by Elizabeth Hoyt. Reynaud has gone through some things and is left physically, mentally, and emotionally scarred as a result. He’s not going to be soft for anyone but Beatrice (and only barely for her). This is also a big theme with Valentine, the Duke of Montgomery, who is pretty much a sociopath and has learned through bitter experience not to care about anyone else, ever. WOW is it fun to watch him discover—with horror—that he can in fact catch feelings in Duke of Sin.

Moving on to both paranormal and alien romance: We’ve got Jeaniene Frost who excels at scary monster heroes who only soften for their beloved. Like Vlad, the grumpy original Vlad Drakul from Once Burned. And Cat, a vampire hunter who originally tries to kill Bones (a vampire and her one true love) in Halfway to the Grave.

A debut author does the thing and does it well in Drag Me Up by R.M. Virtues, a modern retelling of the Hades and Persephone myth set in a casino Cirque production. Really.

Heart of Obsidian by Nalini Singh. Kaleb is good for all different types of trope lists so yep, I’m including him in all of them.

Ruby Dixon writes heroes with many different personalities (part of the reason I love her so much). If you’re wanting the outwardly a jerk, inwardly soft type you need: Bek from Barbarian’s Redemption, Rukh from Barbarian Mine, Crulden the Ruiner from Ruby’s latest release Bad Guy, Zakoar of the Broken Back from When She Dances, or Rast from Fire in his Fury (who literally tells the heroine in so many words that he couldn’t care less about any human other than her).

The Quarry Master by Amanda Milo, has a delightfully grouchy hero who would like to flame broil every human he encounters. Except, for some reason, Isla.

Grim by M.K. Eidem. This one is a bit…odd? Let’s go with odd. It also has some really glaring grammar errors and yet I’ve read and re-read it many times. I just love Grim that much. You may be bothered by the lack of edits or you may love the story anyway, but you’ll have to give it a try to see which one it ends up being.

Hold by Claire Kent is regularly a part of kookoobananas alien romance rec lists. It’s on this particular list (for me) because Cain doesn’t have the time of day for anyone other than Riana. But hey, they both have been thrown into an intergalactic prison, so…

Dark Planet Warriors by Anna Carven starts off with Tarekh, the big bad, who learns to love and appreciate humans due to sparring with Abbey, who puts up with exactly none (0) of his shit. Well, alright, he only ever really learns to like Abbey.

For contemporary romance I’m depending on other’s recommendations a little. I hear polarizing things about Managed by Kristen Callihan, but the readers who love it swear by it.

In The Sweetest Oblivion, by Danielle Lori, we get a fierce mafia King romance with a future brother-in-law (oops!)

Everything after those two is something I’ve personally read and enjoyed a lot. Like Act Your Age, Eve Brown by Talia Hibbert. Jacob is everything secretly soft and sweet and neurodiverse, with a grumpy outer shell.

The Hating Game by Sally Thorne, introduced us to Joshua. The OG giant grump who secretly pines. Le sigh.

Whiteout by Adriana Anders contains Ford, a glaciologist who actually fully enjoys being stuck in Antarctica for months at a time, hundreds of miles from other human beings.

Jessa Kane writes super short, sweet, over-the-top, insta love (with a side of Daddy kink, usually). Quite often her heroes are pouting man grumps who fall head-over-arse for their heroine. Try The Kingpin’s Weakness or An Angel for the Devil.

Gone Too Deep by Katie Ruggle, with the most fabulous forced proximity between a mountain man and the sunshine lady who’s so bright she hurts his eyes.

And last but never least The Billionaire’s Fake Fiancée by Annika Martin. Her books always make me laugh (cackle, to be honest). Rex tries his best to maintain a grumpy façade to Tabitha but is utterly defeated by her optimist powers and the only defensive maneuver he can think up is to fall hard for her.