#AuthorLife: Tell Me How to Show

Home#AuthorLife: Tell Me How to Show

This post was part of the author toolbox blog hop, created and hosted by Raimey Gallant. It has gone on hiatus, but there are still plenty of great posts in Raimey’s archives to help you out!

Briefly, telling is more passive, abstract, and distant writing. It flat out “tells” the reader exactly what the characters are thinking or feeling. Writing, “it was so hot she couldn’t even pick it up” is telling.

First, yes. Good writing is a mixture of telling and showing, where most needed. Besides being a mix, you can lean more in one direction or the other as part of your natural writing voice. Some established authors have a telling style, and it’s just how they write. It doesn’t make them newbie authors, because they have already chipped out their diamonds from the bedrock and their diamonds sparkle like telling.

This is an exciting battle, the climax of the story, packed full of action. Jacques doesn’t waste pages and pages describing Martin’s reaction to every little move of the fight in a showing way. He lays it out, through telling, as nemesis and hero strike and react. 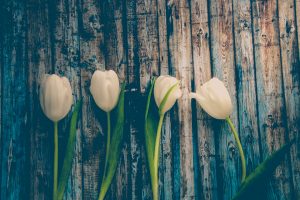 Yes, telling vs. showing is a newbie error that we can still make. Loved seeing all your examples of good showing.

It’s a newbie error that I make all too often! Thank goodness for my editor, she snaps me right out of it.