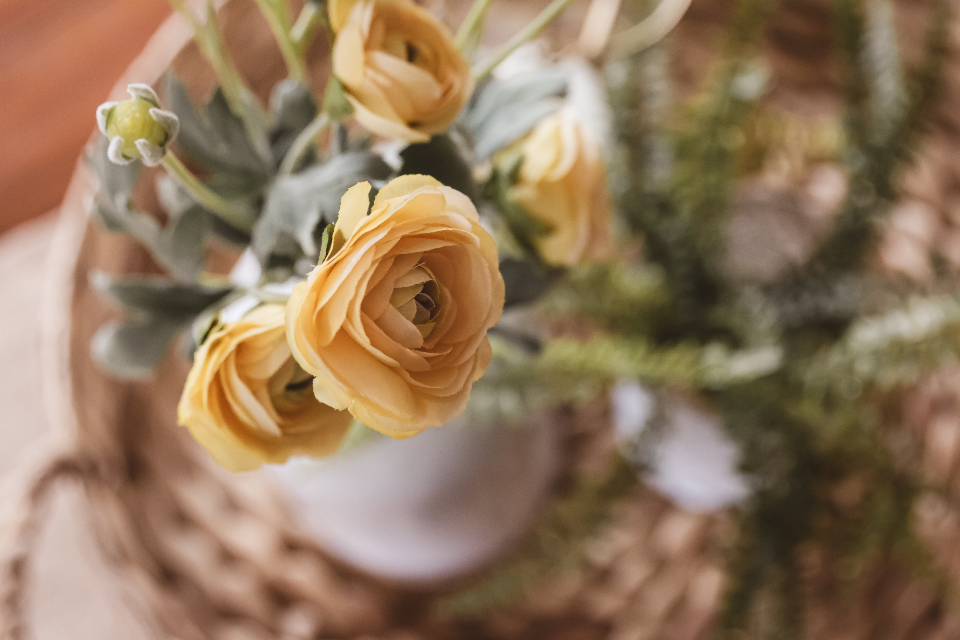 This month’s group is being co-hosted by Joylene Nowell Butler, Jacqui Murray, Sandra Cox, and Lee Lowery! As always, we are grateful for the gift of their time. The IWSG is all about connections, so stop by, skip from blog to blog, and leave a trail of comments behind you. Like Hansel & Gretel, with less murdery confectionary and more digital breadcrumbs.

February’s optional question goes: is there someone who supported or influenced you that perhaps isn’t around anymore? Anyone you miss?

At first I thought I would get to wander off into a thicket of self-doubt and whingeing this month, as I am wont to do, but then the name Terry Pratchett popped into my head and wouldn’t go away. I never knew this author personally. Never even saw him speak at a conference or anything like that. All I have of Sir Terry is his collected works and a few random interviews, and the immense, TREMENDOUS impact he left on my life. He died on his own terms in March of 2015 and I still raise and re-read a book in silent cheers to him several times a year. I always will.

If I had to quantify why Pratchett was so influential . . . I don’t think there are enough words to convey the feeling of falling into the Discworld. Pratchett is known for his humor, but it’s more than that. In the best traditions of satire he uses humor to cut, straight through the bone and into truth. His humor is of the kind which could topple kings. Pratchett created beloved characters, but it’s not just that they are so loved. It’s how real and flawed and funny and good and selfish and kind they are. He became famous for writing quite a long series (41 books set in the Disc!), but for me it’s the layers and the intricate meshing of themes and the way each book is richer alongside the others, while still standing out alone. He was an author I can only aspire to be like, in the smallest sense possible.

To convey how serious I am about this influence on my life: visiting the Discworld Emporium in Wincanton, Somerset UK (an entire store dedicated to Pratchett and his books) is on my Definitely-Will-Do-Bucket-List. I need the scale model Luggage with all its little feet, and a plushie Greebo. I just do.

I’ve written blog posts about him before, because of course I have. For example, I wrote an imaginary interview with Sir Terry about the process of writing a novel, using quotes from his books as answers. I feel like this wouldn’t creep him out, but he might give me one of those British looks.

And I even chose one of the opening lines from my very favorite Pratchett book for a post illustrating some examples of great, grabby first lines.

If you’ve never read any Terry Pratchett before, I will of course support your choices as a mature, open-minded reader and fellow bookworm. But I will silently be *willing* you to read some Terry Pratchett anyway, because a life without him is infinitely poorer and less colorful.

8
#GNUterrypratchett#speakhisnameauthorsdiscworld fanfantasyfavorite authorsI read Terry PratchettSir PTerryterry pratchettthe discworld
« In Which the Author, Who Assures You She is Definitely this Odd in Real Life, Interviews Herself
#AuthorLife: Tell Me How to Show »
0 0 votes
Article Rating
Subscribe
8 Comments
Newest
Oldest Most Voted
Inline Feedbacks
View all comments

Read the series twice and know I’ll do it again. I love and miss him too. 🙂

He won’t really be gone until his name is no longer spoken, and I hope that never happens.

I love this guy, too. I actually quote him in my last fiction–about prehistoric man’s life. You ask how anything Pratchett says could apply to that? Terry Pratchett says, “…there’s nothing like millions of years of really frustrating trial and error to give a species moral fiber…”

…and in some cases, backbone! LOL

I’ve seen his name around Twitter but I can’t say that I’ve ever read any of his works. It’s amazing how people can have a lasting impact on your life and they never know.

He was an amazing student of humanity, in all its glory and grotesque. Very much worth a read, if you ever feel so inclined!

You’re not the only one to mention Pratchett today. That was certainly a huge series he wrote.

Admittedly I’m biased, but I feel like he should be a touchstone author for future writers who want to study how it’s done. Happy IWSG day!