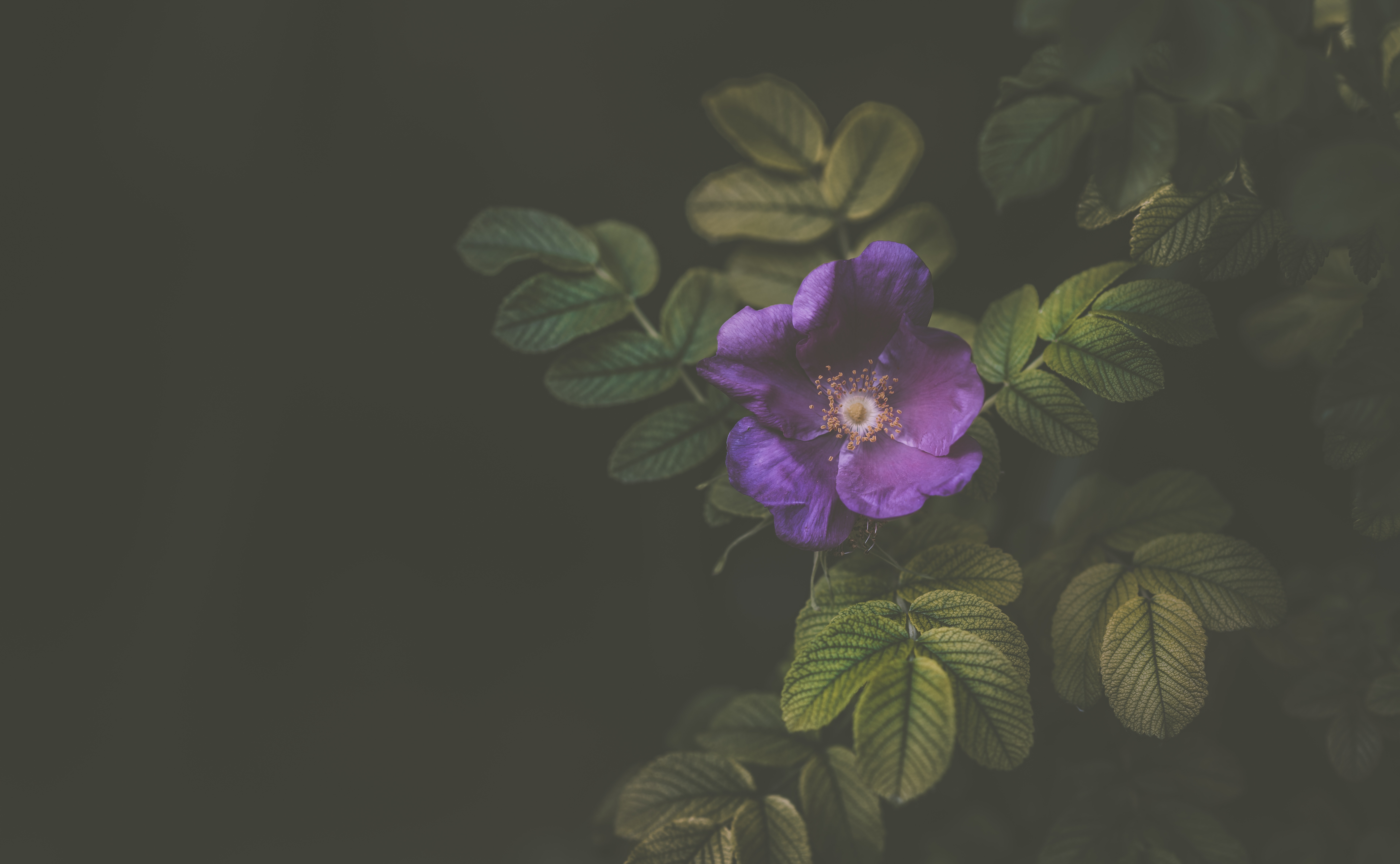 AKA my Favorite Fall Weather Reads

Yes, I am one of those annoying people who love pumpkin spice and celebrate the season it shows up in everything. I admit this with zero shame, because pumpkin spice is the best. And you know what’s even better? Apples. And caramel. And caramel apples. And butternut squash, pecans, maple, cinnamon, cloves…basically every food item in autumn. I have learned how to make pumpkin spice (it’s super easy) so I can include the flavor whenever I want, year round, and I SHALL NOT BE STOPPED.

Something about this time of year calls for dark reads as well, so this is the time I drag out my favorite horror. This tends to be pretty Stephen King heavy because I am a loyal constant reader, but I also love short story anthologies with truly depressing themes. [If I can recommend anything to you I would really push the John Joseph Adams edited books.]

As always, click on the book titles to be taken to their Goodreads page, and you’re welcome in advance for making it difficult to sleep at night. (It might go without saying, but ALL THE CONTENT WARNINGS for these books. Go in prepared.)

Night Shift, one of King’s older short story collections and one of his strongest.

Wastelands: Stories of the Apocalypse edited by John Joseph Adams. There really aren’t any stories in here I rated less than 3 stars. It’s a stellar collection, and very bleak. Octavia E. Butler’s Speech Sounds was my favorite.

The three I like to think of as the Stephen King trifecta all Constant Readers should at least attempt:

The Stand: my personal favorite, yes, I even like that ending.

And ‘Salem’s Lot: a fairly depressing take on the vampire genre where we humans are not in fact any smarter or better or luckier than the vampires, we just make great entertainment before dinner.

The Living Dead, edited by John Joseph Adams. The Stephen King story, Home Delivery, was great because of course he shines in a short story format. But there were several others like This Year’s Class Picture (Simmons), Beautiful Stuff (Susan Palwick), Blossom (David J. Schow), and The Third Dead Body (Nina Kiriki Hoffman) which really stood out to me for different reasons ranging from characterization to situation to gore.

The Living Dead 2, also edited by John Joseph Adams. In the first collection Adams specifically says he was searching for less-well-known stories by well known authors, or less-famous authors in general. The second collection just has fun with it and includes all the stories Adams wanted to the first time. If I had to pick a favorite it would be Living With the Dead by Molly Brown.

The Girl with All the Gifts by M.R. Carey. One of the better ending twists I’ve ever read. It really nails that thin edge of being beautifully terrifying.

Invasive, by Chuck Wendig. I’ve become a big fan of Wendig over the last few years and I recommend any of his books. The bug-phobics among you should avoid this one.

World War Z by Max Brooks. Unique in format and more global than most zombie books. Instead of narrowing in on one main character, Brooks makes the entire world the character. It’s very well done.

The Shuddering, by Ania Ahlborn. Ahlborn takes some classic tropes (snowbound, there’s something in the woods, slasher style gore) and puts her own take on them. And she’s considered a star author in the horror genre for good reason.

Dead of Winter, by Kealan Patrick Burke. Burke does quick, slashy short stories with characterizations that draw you in just as much as they’re supposed to, so you can really feel it when he kills off those characters. Visitation Rights was my favorite story from the collection.