RWA Chapter Contests: Experience is What You Get

HomeRWA Chapter Contests: Experience is What You Get 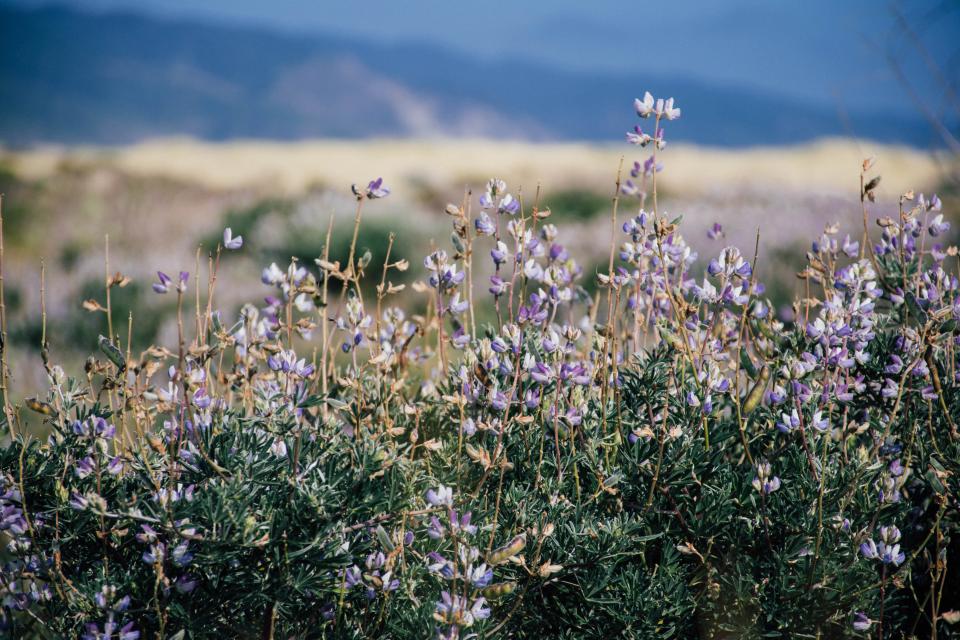 A resource I’ve found that other writers may want to know about: RWA chapter contests.

Whoever had the idea for these, they were right. The whole thing in a nutshell: different RWA chapters have different themed contests that you can submit your manuscript to. A California chapter has the “Hooker” contest, for example, where you submit the first three pages of your book and see who has the best “hook”. I’ll just guffaw quietly over here for a minute. No one said contest themes had to be boring. For my first big hurrah, I entered the West Houston RWA Emily Contest. I dove in with both feet, held breath, and a super raw manuscript. I failed to place in the finals, but with a touch of pride I can say that I did not fail spectacularly.

One of the best parts about these contests is that you get free editing and critique reading. Well, not free because there are entry fees (anywhere from 10$ to 25$.) But cheap, anyway. For most contests three different judges look over your entry, generally the first 2-5,000 words, or first two chapters, or some similar small slice of story, in the first round and score it based on a judging sheet. I volunteered as a judge for the same contest in a different category, and the knowledge I gained from the whole process cannot be overstated. What the judges are looking for, what I had to look over critically, is what makes a good novel.

me: waiting for my entry to come back all covered in judgement

Therefore, it can be applied to make my novel a good one. The three judges had good things to say about my story (be still my beating heart!) and also had lots of constructive criticism, which I have utilized. It’s the equivalent of three pretty darn good critique readers and the scoring sheet they work off of is useful. If you make it to the final round the judges are two actual agents and/or editors from publishing houses. Actual Agents put their eyeballs on your work and it’s not from the slush pile, let me just say the beautiful words again. Since they will be judging your excerpt, they might like it and call to ask you about it. That’s worth 25$, wouldn’t you say?

Anyway, no finals in the Emily Contest for me. I have polished the heck out of my manuscript, tried to address my various author sins, and submitted it to three more contests. If the whole idea sounds good to you, the link to the webpage with the whole list of contests is up top.

First off: The Chicago North RWA Fire & Ice Contest. Entries close March 31, 2017. I will have my judged entry back by April 17 and find out if I made it to the finals (they are very good about getting entries back when promised). If I did, winners are announced May 22.

Second: The online RWA chapter Hearts Through History contest, Romance Through the Ages. Entries close March 31st again. Finalists are announced by May 26th and winners will be announced at the RWA national conference on July 26, 2017.

Third: The Cleveland Rocks Contest from Northeast Ohio RWA opens for entries on Valentine’s Day (someone in their publicity department had a  golden moment there.) Entries close March 31 and finalists (me! me! please me!) will be notified in mid-September.

So, lots of waiting. Meanwhile I’m about halfway through my next book and have a couple others impatiently bumping me for their turn, so if I fail to make it to the finals in these three I’ll just polish up the next book and try again. What I lack in good sense I make up for in pure, visceral stubbornness.

[…] old post of mine is about entering RWA contests with that first manuscript, the historical romance in […]