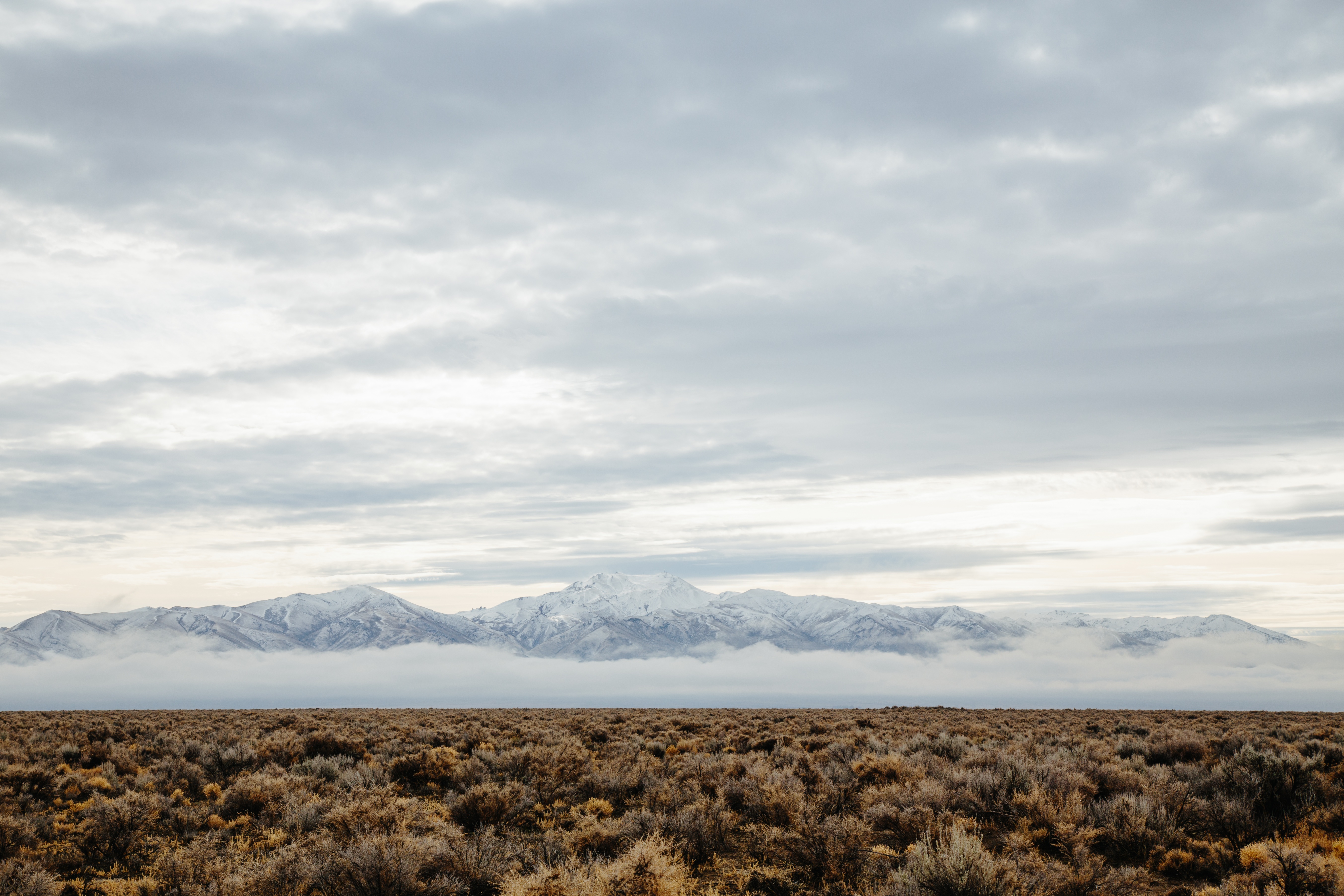 A lot of my books are going to be set in Nevada, describing it in detail, loving all of its quirks (and it’s a pretty quirky state.) It’s a place full of contradictions, but empty of people. The terrain goes from high mountain dryness to arid, rocky sand. Although there is a lot of variation from end to end of the state, most of it is variations between different kinds of desert. Water is a precious resource, and wells must be dug deep to find it.

I will swear that residents of this state enjoy surprising people, it’s a kind of joke against the whole world. Only in Nevada will you find the internationally famous sink of depravity that is Las Vegas and a moral conservative majority population in the same place. It’s the only state in the U.S.A. where gambling is legal everywhere and definitely the only one with any kind of legal prostitution (only in two counties, but it is legal), yet we have a religious conservative Governor. It takes individualism to a whole new level.

Since the place I call home has captured my complete interest and worked its way into most of my books, I’ll be blogging about it one region at a time, and you’re invited to come along.

State size: 110, 540 square miles, 85% of which is owned by the Federal government, because it’s nothing but dirt and no one else wants it. The state is bigger than the whole United Kingdom in land size, but smaller in terms of castles or politeness.

Fun fact-the Bureau of Land Management that owns & manages that 85% allows camping without fees, so if it’s BLM land you can just pull off of the highway and camp. Bring your own water. Watch out for scorpions; the little yellow ones, we don’t have the big black ones. Please don’t light any fires, it’s been a long time since the last brushfire took out most of the state and we’d like to keep it that way, thanks. If you guess wrong and camp on someone’s private property they will come out and yell at you, generally while holding a gun. Double check with a map before you try this.

“Nevada” derives from the word for “snow covered” in Spanish. Most of it was part of Mexican territory until the Mexican-American war in 1848.

State flower: The sagebrush. It’s a kind of bush with a super pungent herby smell and a silvery sheen to the leaves. The picture to the left is a close up of sagebrush.

State population: 2.891 million people. 7th biggest state out of the 50 in size, but 34th in population.

State nicknames: The Silver State (because it had a big silver boom just after the gold rush in California and because sagebrush looks silvery, you see what we did there?) and The Battle Born State (because we were approved to become a state to give the President a boost of materials and men for the Union during the Civil War, and wouldn’t have become a state so quickly otherwise.)

There is around 50,000 miles of paved road in the state, and if you stay off the two main highways it’s empty paved road. That car you’ve always wanted to go really fast in? Bring that car here.

Indigenous tribes here include the Paiute, Shoshone and Washo.

Nevada is second in the whole world for gold production right now, behind Africa. Active mines here also produce a lot of other minerals and metals.

It’s pronounced “Ne-vah-DUH” not “Ne-VAAH-duh” and if you get it wrong people will laugh right to your face. Although it is a Spanish word it’s not pronounced the Spanish way, because we’re strange like that.

Link to the Nevada Tourism website for you. Come visit, we LOVE tourists. And their money. Mostly their money.

To read more about the state, check out Nevada: The South

Some Photos of Nevada

most of the state looks like this. Photo courtesy Pixaby

In the hills west of Carson City

The Pine Grove mountain range near Yerington, with lots of Sagebrush

Fantastic website. A lot of helpful info here. I’m sending it to
some buddies ans also sharing in delicious. And naturally, thanks
for your sweat!