The Magic of Manuscript Rejections: Part 5 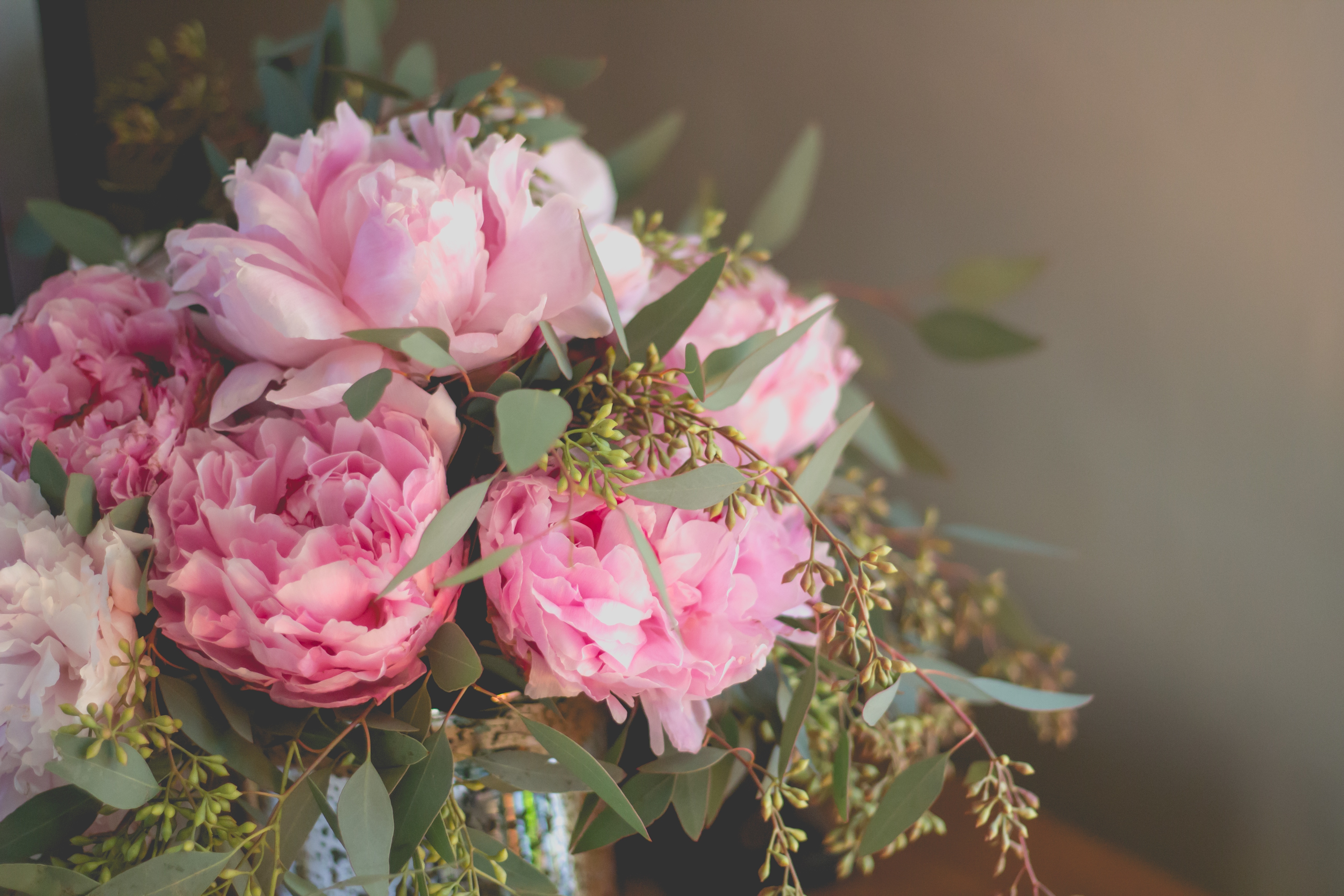 The Query ship sets sail again this week! In batches of three, my latest begging letter will be heading out to seas unknown, trying to lure me in an agent. My first three letters for 2018 have already garnered me three rejections.

(if you define monsters as a vicious cycle of hope and rejection, which I totally do.)

In honor of the maiden voyage of my completed manuscript (New Adult, alternate universe, with a strong love story) I have decided to start this journey with a nautical theme. Because why not?

The good ship That Wind is the Sound of Your Ego Deflating will be my home for the voyage.

Captain Optimism will be navigating, with First Mate Peu Sûr at the helm. Various crew members will come and go, I’m sure, including Self Doubt, Confidence, Fear, Hope, Stubborn, Anguish and Bob. (Bob is there for the comic relief, and we are going to need him.)

If things go according to plan, Self Doubt and Anguish will jump ship in the Bermudas and live on the beach making straw bags for tourists while I sail on to success.

I anticipate smooth sailing for about two months, after which the agents will have had time to read my queries and start sending their rejections. Wave high to the Query Shark as we pass,  Hi Janet! After that six to eight weeks I will hit Rejections Reef and be stranded for a while.

We’ll be stuck on the Reef for months but don’t worry, I don’t anticipate any desperate drinking of urine, or cannibalism. I’ve had lots of time to store up the provisions of grit just so that doesn’t happen. The menu will include equal amounts of baseless enthusiasm, stubbornness, revisions, and alcohol.

Although I’m hitting this with a healthy dose of sarcasm, I really am excited to launch the journey. In a way, it’s exhilarating. Getting rejected makes me want to work that much harder so I don’t get rejected next time. I don’t intend to live on that Reef forever.

If you’re in the process of querying, make sure to leave me a comment about how it’s going! We’re on this daunting voyage together.

[…] boogers and clean the house occasionally. Another manuscript is going out in query batches, as The Magic of Manuscript Rejections: Part 5 says. And a third is in progress, when I get tired of editing. Posting blog things kind of fell […]