Book Tropes: Beauty and the Beast

HomeBook Tropes: Beauty and the Beast 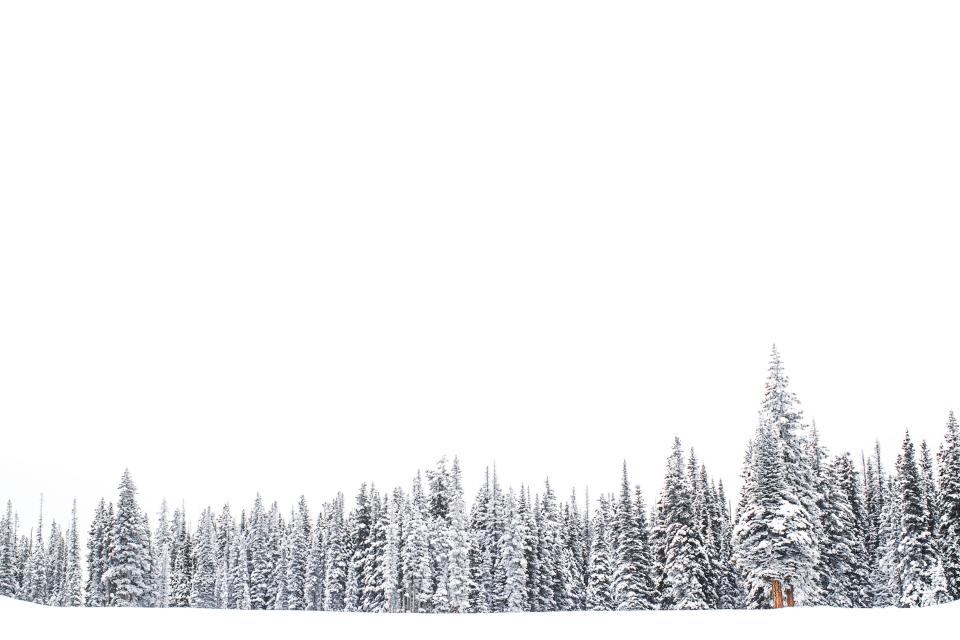 Yep, it’s time for another trope recommendation post. This one is my very, very favorite, ride or die, auto-buy trope, so this will be a very long rec post. Be warned!

Do I know there are hundreds (maybe thousands) of retellings of this fairy tale? Yep. Does that stop me from buying them and hoping more come out? NOPE. Something about seeing through outward appearances to the genuine, worthy, real person within has always caught my attention. You know that sweet, squeezy feeling you get around your heart when they finally figure out that they’re really, truly loved? In spite of everything? Yeah. I love that feeling. If you’re also a fan of sweet squeezy smushy feelings, this list is for you.

Beauty  by Robin McKinley is (IMO) one of the best adult fantasy retellings of this fairy tale, ever. She also re-re told it in Rose Daughter and yes, that one was also excellent.

The Fire Rose by Mercedes Lackey is an old school, sword and sorcery retelling. Don’t let the 1990s cover art put you off.

Beastly  by Alex Flinn is a YA fantasy retelling I quite enjoyed. And I’m also enough of a dork that I liked the movie adaptation.

When Beauty Tamed the Beast by Eloisa James has the most sarcastic, blunt hero. He’s a doctor modeled off of Gregory House from the TV show House. It’s a fun historical romp through the fairy tale.

To Beguile a Beast and Darling Beast by Elizabeth Hoyt both do almost a straight Beauty & the Beast retelling (only minus the rose).

Romancing the Duke by Tessa Dare contains a grumpy, almost blind hero trying to scare off the feisty heroine with a colony of bats when they both claim the right to an abandoned castle. It’s exactly as brilliant as it sounds.

England’s Perfect Hero by Suzanne Enoch has a beta-hero (no chest beating alpha here) who is genuinely trying to deal with the PTSD and flashbacks caused by his war service. The heroine doesn’t cure him with the Magic of Sex, either, which I appreciated.

Simply Love  by Mary Balogh should be considered the classic historical romance with this trope.

Lover Awakened  by JR Ward, a paranormal retelling (I would check the Goodreads reviews before reading if you know you have triggers, there are a lot in this book).

Demon from the Dark by Kresley Cole, SUCH an emotional love story between a scarred demon and a witch.

Shattered Silence by Anna Carven. Pretty much her entire Dark Planet Warriors series contains monstrous aliens who might even be considered villains in another book. They fall hard for their beauties, and I super recommend every single book.

Barbarian Mine or Willa’s Beast by Ruby Dixon. This is a shameless Ruby Dixon stan blog and my regular readers already know this.

Jewel of the Sea or Silent Lucidity by Tiffany Roberts. Did…I just recommend you a tentacle romance? YES. You should really read the Kraken series. It’s lovely and emotional and not at all slimy, I promise. But if you prefer your alien hero to be a brooding, silent, venomous alien assassin with fangs, Silent Lucidity is your choice.

Queen’s Ransom by Isabel Wroth has a literal beast, based on the Greek mythology of the Minotaur, and he gets a happy ending instead of a tragic one this time. BLESS.

Beast by Anna Hackett. Part of the ongoing Galactic Gladiators series and it may be difficult to jump right in to book seven without reading the first six, just to warn you. I think it might be possible, the story is certainly good enough, but there are plot points which will be confusing if you haven’t worked up to them.

Contaminated by Amanda Milo. Hilarious and it even has an overt homage to the magical rose/flower plot from Beauty and the Beast. The sequel/follow-up, Contagion, made me laugh so hard I cried but it’s also very sweet. A+ recommend.