Author Life: Tiptoe Through the AHHH TOO MANY BUTTERFLIES GET THEM OFF OF ME

HomeAuthor Life: Tiptoe Through the AHHH TOO MANY BUTTERFLIES GET THEM OFF OF ME 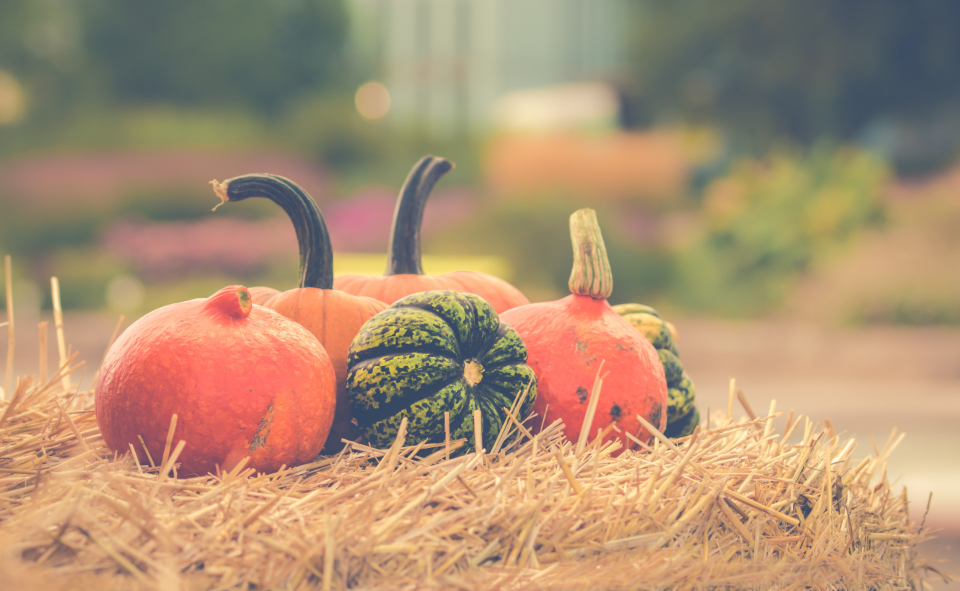 I’m going to take a leap of faith and generalize something because this has been bothering me lately and I want it out in the world to bother you, too. Although in any other context generalizing is a BAD IDEA and I should never ever do it…in this one case I think it’s less a stereotype and more of a sterling truth.

Authors/Writers live a life stuffed full of imaginings. I feel like this is true of all of us. We slip easily into daydreams. We hear voices and create conflicts and see scenes in our heads. We’re stereotyped as being absent-minded for good reason and that good reason is, we freaking are. SO DAMN DISTRACTABLE. We chase ideas, trying to transfigure them from smoke to solid. Possibilities, and ‘what-ifs’ lead us so strongly that it’s sometimes difficult to narrow the focus onto real things like ‘chores’ and ‘bill due-by’ and ‘oh, fucking hell, what am I going to cook for dinner? I forgot to thaw out the chicken again‘.

I didn’t start actively trying to be a writer until 2016, when I buckled down, started researching authoring to within an inch of its life, and tried submitting some of my scribbles. But I’d been thinking up stories and creating long, involved, heavily edited daydreams and writing them down since I was young. The urge to create wasn’t new, only the firm steps I took towards it.

For some strange reason I thought trying to wrestle these daydreams into the approved form with proper grammar and plot and things would make them, I dunno, less overwhelming. Show them who is the boss here, type of thing.

HA. BAHAHA. I was a naïve small summer child, because instead they’ve become more. Turns out, encouraging the creativity makes the damn thing insatiable. Rather than pinning the daydreaming down neatly to approved writing time, it now happens all the time.

An argument in a coffee store tempts me to follow the participants around, taking notes. She said what? And then you—oh. Oooh. That’s perfect for my characters. I love it. No, keep fighting. Where are you going? Random passerby are now fair game for character quirks, especially that guy at the grocery store who walks with his belly out further than his feet and his chin out even further than that. My showers are no longer private, because I’m fleshing out scenes and dialogue and entire casts are sharing the steam with me. I can’t tell you how many times I’ve thought of something funny right as I’m drifting off to sleep and I snort laugh myself awake and find a pen (my husband is not as scared by this as you might think). In the middle of writing one story I take a creativity break and start another story and that’s without considering the fifteen other scribbled ideas waiting their turns in my notebook, trying to shove themselves in the front of my brainspace when I need it for the first story.

It’s like being surrounded by a constant cloud of butterflies. Story ideas and dialogue and little splats of inspiration hitting like an unexpected seagull at the beach. They’re pretty and shiny, but pervasive, and sometimes I wish they’d go away.

YES. So much distracted.

I have turned my creativity into a monster. I sewed all the bits together, shoved in a brain, attached electricity at the bolts, and now I’m watching my creation rampage towards the village with a slightly distracted smile.

Totally relatable, my ideas follow me everywhere xD
Even though I’m taking a break from writing I can’t stop thinking about one story or another. It’s like I don’t know how to switch it off!

That feeling sounds so familiar!

Oh how I can so relate to this!! I’ve taken a long break from writing to refocus on my cake decorating business, but as I’m baking and frosting and smoothing and modeling little unicorns out of edible paste, I’m always writing in my head and running off to take notes. I can’t wait to get back into my story and finish it once and for all so I can start on the dang sequel already!!

Writing really is like having the most nagging, stubborn, persistent ghost following you around saying ‘what if’ all day. LOL. But I’m also loving looking at your cakes and cookies on Instagram they’re so pretty!

I can relate to getting ideas while taking a shower or when I can’t sleep at night. It’s true that we spend a lot of time thinking of our story when we’re writing it and what ifs in gerneral.

Validation! LOL. I knew it had to be other writers, too.