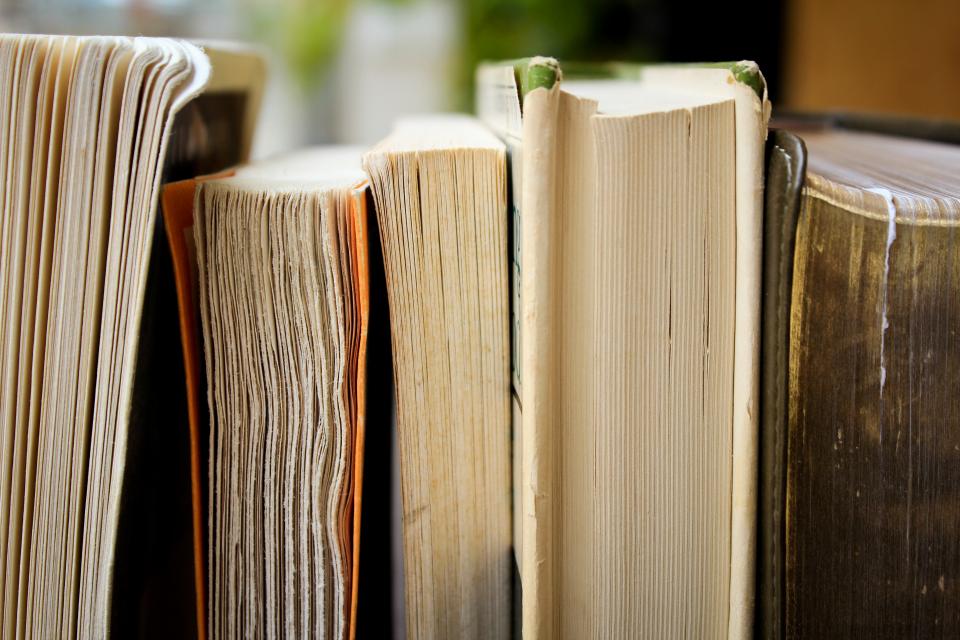 Hello and welcome to my tangent! I’ve previously covered this topic in Top Ten Tuesday, Villain Edition and had a lot of fun with it. So today I’m going rogue again and picking my favorite clever villains.

I want the best plotters, the most urbane, cultured, and ridiculously devious little psychopaths for the list today. I want the type who have plans A-D ready to go, are already one move ahead in the chess game of hero vs. villain, and could pick out a good bottle of wine (all of which skills I’ve never mastered). There’s something about the really smart ones which makes me love to read about them. I hope you love to read them, too.

“Are you already training my replacement? Piter demanded.
“Replace you? Why, Piter, where could I find another Mentat with your cunning and venom?”
“The same place you found me, Baron.”
“Perhaps I should at that,” the Baron mused. “You do seem a bit unstable lately. And the spice you eat!”
“Are my pleasures too expensive, Baron? Do you object to them?”
“My dear Piter, your pleasures are what tie you to me. How could I object to that?”
― Frank Herbert, Dune

“But I have lived longer than you. I am crafty. I am not the serpent, but the father of serpents. In the end, ‘Father’ Callahan, you will undo yourself. Your faith in the White is weak and soft. Your talk of love is presumption. Only when you speak of the bottle are you informed.” ―” Stephen King, ‘Salem’s Lot

“We live in a primitive time—don’t we, Will?—neither savage nor wise. Half measures are the curse of it. Any rational society would either kill me or give me my books.”
― Thomas Harris, Red Dragon

Tywin Lannister, the Game of Throne’s most ruthless politician

“A lion doesn’t concern itself with the opinion of sheep.”
― George R.R. Martin, A Game of Thrones

“Joffrey, when your enemies defy you, you must serve them steel and fire. When they go to their knees, however, you must help them back to their feet. Elsewise no man will ever bend the knee to you. And any man who must say ‘I am the king’ is no true king at all.” — George RR Martin, A Storm of Swords

“Tell you what is written on that very Table of Stone which stands beside us?” said the Witch. “Tell you what is written in letters deep as a spear is long on the trunk of the World Ash Tree? Tell you what is engraved on the sceptre of the Emperor-Beyond-the-Sea? You at least know the magic which the Emperor put into Narnia at the very beginning. You know that every traitor belongs to me as my lawful prey and that for every treachery I have a right to a kill.” ― CS Lewis, The Lion, The Witch, and the Wardrobe

The Other Mother, The Beldam, creepily obsessed wish-fulfillment expert

I don’t know the last one, but the others are excellent picks!

Oooh do you have some fun in store then! Neil Gaiman writes excellent creepy, scarily intelligent villains.