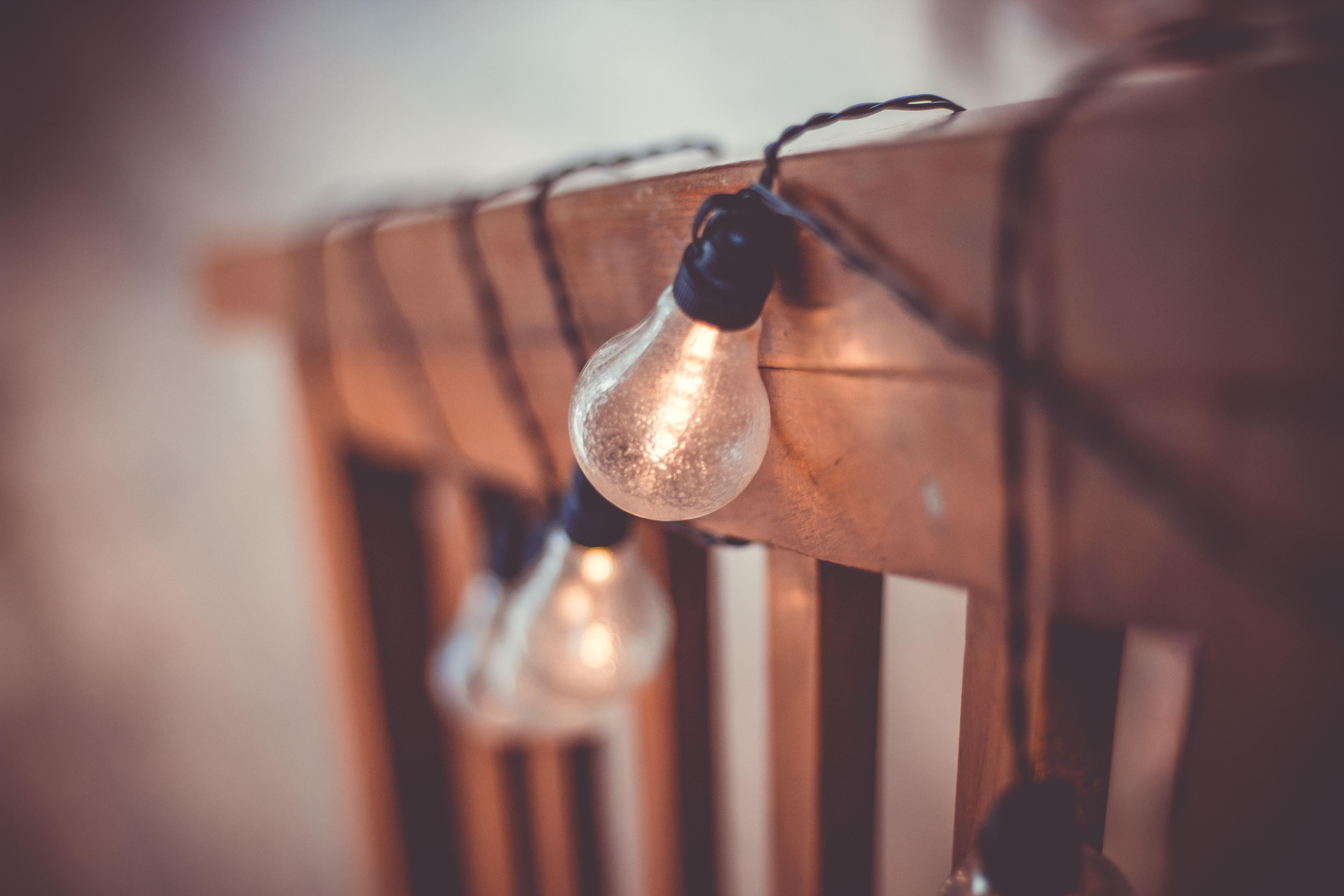 Slightly cheating for this week’s top ten, but I hope you’ll forgive me. Waaay back in October, 2017 I wrote a post for Books Rock My World that has a lot to do with the chosen topic for this week. If you didn’t know I write for that site, now you do know.

[Unless you hated one of my articles, in which case haha, NO, that’s totally another SE White. It’s a very common name. Don’t flame me.]

Please don’t do this to me about my articles

Anyway. Leaving a series unfinished is a guilt common to all bookworms, but so is wishing your favorite prolific author would switch it up a little. Using the Group Power of the Internet™ I asked the site readers for their opinion on which authors have series that are running too long. Yes, asking for people’s opinion on the internet is a lot like rolling in a puddle of gasoline and then lighting a match in your own hair, but the readers at Books Rock My World are uniformly nice and thoughtful so it was a pretty safe thing to do.

[I have a theory that bookworms make great Internet commenters because they have good comprehension skills and actually read the article, instead of reacting with flaming trebuchets over what the title might mean. I love you all, is what I’m saying.]

At a certain point it starts to become obvious that the author might be being pressured into putting out a book a year/multiple books in a series and the quality noticeably comes down. It’s a sad thing to watch, but it’s understandable. The world moves so fast, if you’re not churning out books and staying in the spotlight the odds of you not selling anything go much higher. It’s a chicken or the egg question: is the author shotguning out books because the publisher keeps asking, or is the publisher only asking because the author is feeling the pressure to produce? I don’t really have any ideas on how to fix that, but we did diagnose the ailment for several authors.

Commenters chimed in with series by James Patterson, Dean Koontz, Charlaine Harris, Danielle Steel, Janet Evanovich, and Julie Garwood. Among many others. This seems to be something that bookworms across genres have noticed.

If you’d like to see which other authors made the list of shame and/or chime in with your own opinions, the article can be found here. And remember I love you, my fellow bookworms, for your kind and thoughtful comments.

We’re all this guy together

That’s why I’m grateful my publisher has never pressured me. I don’t want to churn out junk.

It’s such an impossible situation, especially for the author. We already put so much pressure on ourselves! More pressure is just overkill, I think.