Dinner is Better When We Eat Together

HomeDinner is Better When We Eat Together 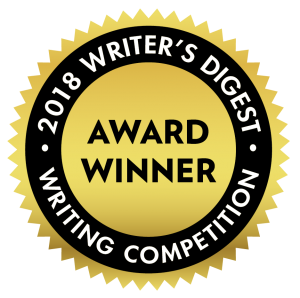 I’m pleased and proud to let you guys know that this story won an honorable mention in the 87th Annual Writer’s Digest Writing Competition. I won’t lie, it feels pretty good! I’m proud of it, and so happy to hear a ‘yes’. If you’re interested, it’s down below.

‘All of this happened, more or less’, as Vonnegut says. It’s a true story, although names have been changed to protect the innocent. Dialogue has been altered. Basically, it’s the movie version of a family legend.