The IWSG Wants to Know Your Watchlist Words 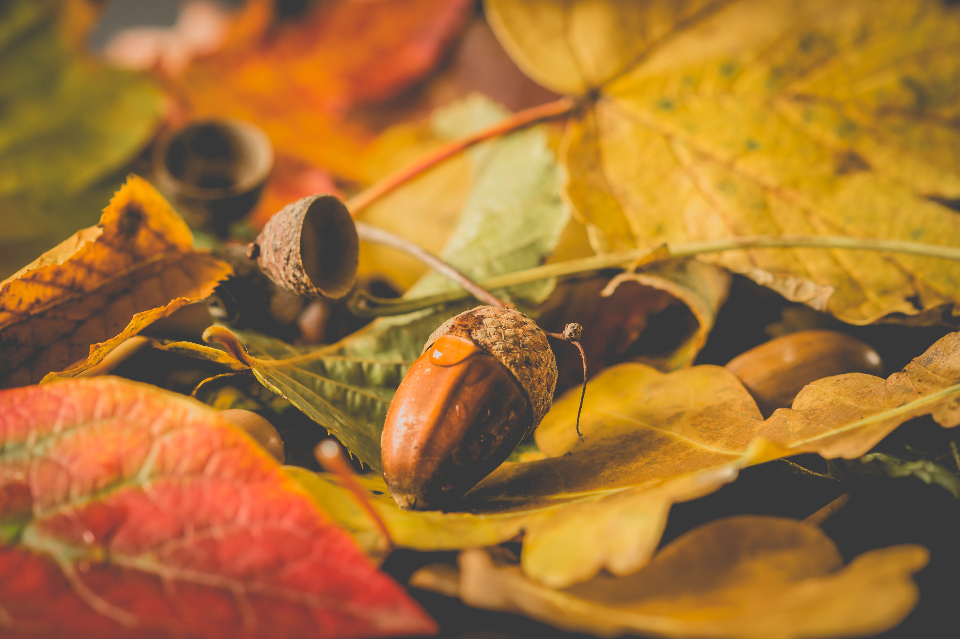 In which we now know ENTIRELY too much about 1870s bathroom habits, and not quite enough about sexual preferences in the Wild Wild West.

Welcome to the first Wednesday of the month, which is also Insecure Writer’s Support Group day and thus the day of full support for you, your insecurities, and your author journey.

The awesome co-hosts for the November 6 posting of the IWSG are Sadira Stone, Patricia Josephine, Lisa Buie-Collard, Erika Beebe, and C. Lee McKenzie!

Since it is November and many of us are in the throes of NaNoWriMo fever, I’m just throwing together a nice, quick list of the incredibly random paths my Google searches have led me on for you to peruse before you go back to furious typing. Why on earth I’d need them all is another story entirely which you’d need to read my books to understand, but I do have a more in-depth explanation for the whole Question of Potties.

So… when will that separate post on birth control be coming out? (Nudge!) Happy IWSG Day!

Sharing some of the crazy historical things I’ve found would make an entertaining series of posts!

The post and both comments here got me going. If I dive in I may never come up for air. So to speak. 😉

Ha, no, this is definitely a research thread which will keep you immersed for days and days. So sorry! LOL

Well, if they didn’t get the sewer system right, it would be really disgusting.

The scary part is how often they did not, in fact, get the sewer system right! I often think we as a species have survived through a combination of tenacity, omnivorous tendencies, and blind luck.

I have definitely done my fair share of research on toilets and toilet practices in history. I think what makes it bizarre is that I wasn’t conducting research for any writing project. I was simply curious. The ‘wiping’ situation is…interesting.
I also went down a rather alarming Google-search rabbit hole about historical birth control. Fun times.
Thank you for another great post. It was amusing, as always!

Oh my lord don’t get me started on birth control! That rabbit hole can keep me going for DAYS.