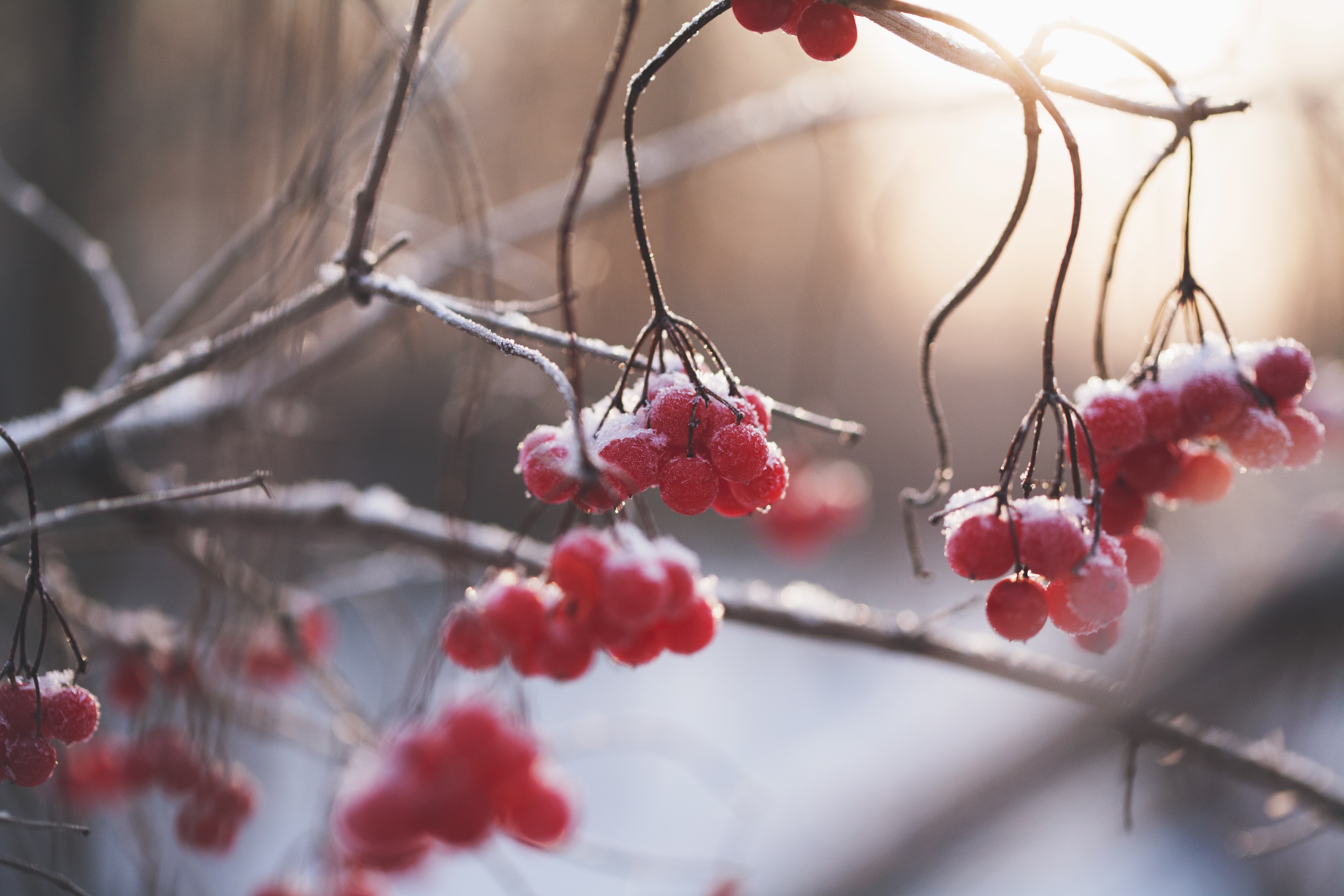 TLDR for those of you with limited patience; I am 100% aboard this train after episode 2. Choo Choo, let’s traumatize SE. I am here for this crazy 80s scifi running over and killing every one of my emotions.

The Weirdo on Maple Street.

First thought of the episode: Mike is really nice. He tries his best to understand El, treats her kindly, gets her food, and listens to her when she says they’d put the adults in danger by telling them.

Eleven is still a badass, slamming doors and saying NO with a look that’s even more intense because she doesn’t overact it. Her illustration of where Will is, flipping the board over and slamming down the monster, is both creepy and visual and I loved it. All of the child actors are fantastic, I have to hand out kudos to every single one. In the first episode I admired the writers, this time I admire the casting director.

LOOK at that ACTING! So good.

Steve continues to be a douche, but it’s kinda not that bad? He’s a generic, everyday kind of oblivious teenage boy who thinks he’s cool and, you know, for high school he’s probably right. Tommy, however? Tommy is REALLY GETTING ON MY NERVES. SHUT UP, TOMMY. Every scene he’s in he manages to be either cruel, crude, dumb, or all of them at once. His girlfriend, who I now think of as ‘Discount Farrah Fawcett’, just eggs him on and makes him worse and I really dislike them both.

If you follow me on Instagram you already know I embarrassed the hell out of myself in front of people from all over the world, so that was fun. I honestly and truly had no idea what shotgunning a beer was. For real. I had heard the term, but only in passing, so when Nancy and Steve started cutting the bottom of their cans to vampire the beer out I thought they were showing off some weird 80s party trend and made sure to highlight that in my Insta Stories watch.

I got no less than seven replies to my stories, gently explaining what shotgunning is. An Instagram friend from NORWAY replied to explain what I was missing here. When I turned to him for a second opinion even my husband said, ‘oh, yeah, that’s shotgunning’. And this is amazing because he was just as much of a nerd as me in high school and neither one of us went to parties. I don’t even know, y’all.

(But seriously it’s a stupid way to drink out of a beer can. The little fuckers have a pull tab, IT’S RIGHT THERE. Peer pressure sucks.)

In the midst of the beer can fuckery, Joyce has a run-in with The Clash haunting Will’s room and the WALLS bulging out like the HEMORRHOIDS FROM HELL and her reaction is exactly right. Run, Joyce, Run! But Mamma Bear Joyce has no time for this silly thing called ‘fear’ and she runs right back in there.

Then poor Barb bleeds into the pool and the creep factor of the show goes up by about 68%. She’s gone at the end of this scary sequence but I have hope she can, like, run away and hide with Will. Didn’t Eleven say Will is hiding? Barb could hide too, don’t @ me. She could. LET ME HAVE MY HOPE, IT’S ALL I HAVE AT THIS POINT. We can’t lose Barb in the goddamn second episode. The second episode!

That looks really bad, though. Please be okay, Barb!