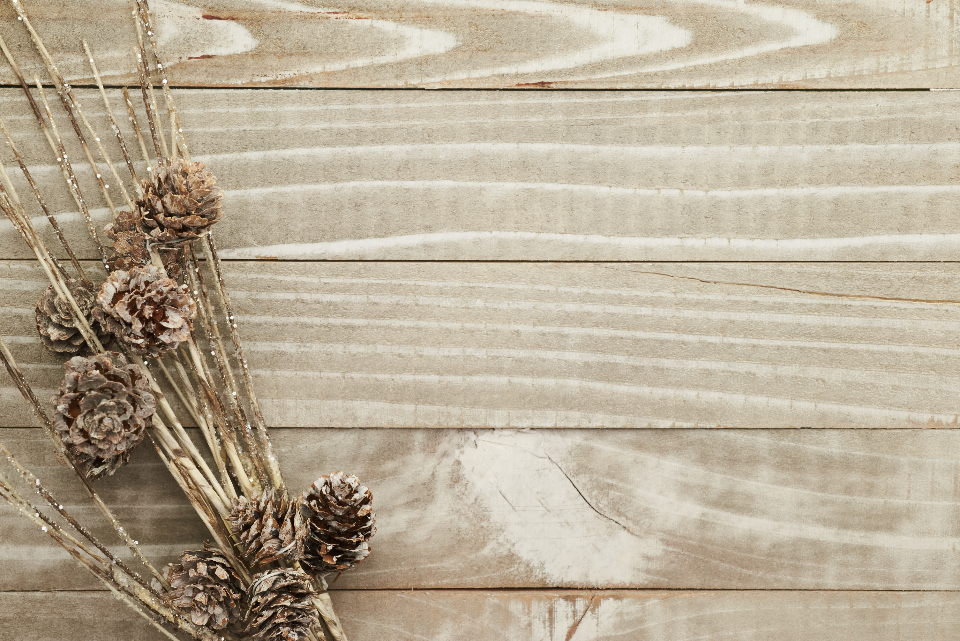 Hello…um…this is kind of embarrassing. I’m not sure I should be in this group…but now that I’m here, I might as well start, right? Oh, I should be standing up? In front of everyone? Oh. Sure.

Okay. Uh…My name is SE and I’m the LAST PERSON IN THE ENTIRE UNIVERSE to watch Stranger Things.

I swear to you, even far distant aliens sit down with pirated Netflix streams to watch Stranger Things under the light of their three moons, sipping hydrogen drinks and squeaking at the jump scares. I may be the only sentient being left who hasn’t jumped on this train.

There is no reason for this except a) I’m a champion procrastinator with a part time online job, two small children, and a current WIP and b) all of the hype made me wary. Hype always does. It took me until book two for both the Harry Potter and the Hunger Games series to dive in (and then of course I obsessed over them, which I will probably end up doing with this show and why do I not learn from this?)

I went into my watch with several major plot points already spoiled for me because; Internet

I also went into it expecting to fall hard for all of my favorite TV tropes. Multiple other Instagram users with similar tastes to me have promised I will love this show, and I believe them.

TLDR; By the end of Episode 1 I am not head-over-heels in love, but I can feel the interest growing and I’m already suuuper intrigued.

I have no idea which part of the show these gifs are from or if they fit my point, I’m just googling and putting in what looks fun to me.

After this first episode, let me say that the writers of Stranger Things are already incredibly good at building tension, releasing enough to keep us happy, and then using that release to build EVEN MORE TENSION. I curse them for this even as I lap it up.

The first thing which struck me was how very 1980s nostalgic everything was. I’m taking the tiny details on faith because I was born in 1987, four years after this show is set, but it looks like the design team did buckets and buckets of research. It’s all 80s all the time, and the 80s were AWESOME.

Maybe…not so awesome, though, because Will disappears first thing and it’s creepy. He does everything right. Runs home, locks the door, tries to call 911, looks for the adults in his life, I mean the kid even arms himself and he still gets snatched. Freaking terrifying.

The episode starts with a big bang, which I approved of, and then moves right to establishing our group of nerds as beloved, funny, and a tight crew of friends. Their chemistry is fantastic and I’m already rooting for them. I suspect this is definitely on purpose because we’ve already lost one.

All of this, which takes paragraphs to write out, happens BEFORE THE OPENING CREDITS. Narrative tension? Yeah, these writers have it down.

We meet Barb, whom I was disquieted to find empathetic. She seems to be a supportive, sweet type of friend and I already know something bad happens to her. So, sad face all over that.

We meet Steve, who seems to be the most typical high school douche-canoe ever to paddle down Hormone River and I’m not sure why we’re developing his storyline. Unless girlfriend Nancy ends up being important later and we’re developing her? IDK, I’d be just as happy with more Eleven time and less Steve.

We meet Eleven, who is this tiny, shaved, intense, silent badass. I could easily see her taking down full grown adults and all she does in this episode is turn off an annoying fan and knock over a couple government gotcha guys. I really liked how Benny responded to her obvious trauma with caring, empathy, and food and as soon as I stated my hope he stuck around for episode 2 he got SHOT in the HEAD. Bad SE, caring about characters, you know better. This must be the kind of show where they immediately die once you admit you like them, i.e. Game of Thrones but with cool synth music.

By the end of the half hour Will’s poor mom has had a very strange phone call (I personally didn’t think it was Will but she’s his mom, she’d know I guess) and the Loser’s Club:Netflix Edition have found Eleven, running from Benny’s killers in the pouring rain. I am very ready to find out what happens next.

I’m also super wary of hype and haven’t seen Stranger Things yet. Maybe I’ll give it a try too 🙂

Oh prepare to be sucked in. It’s as addictive as I was promised and I’m enjoying it too much to be angry about this, LOL