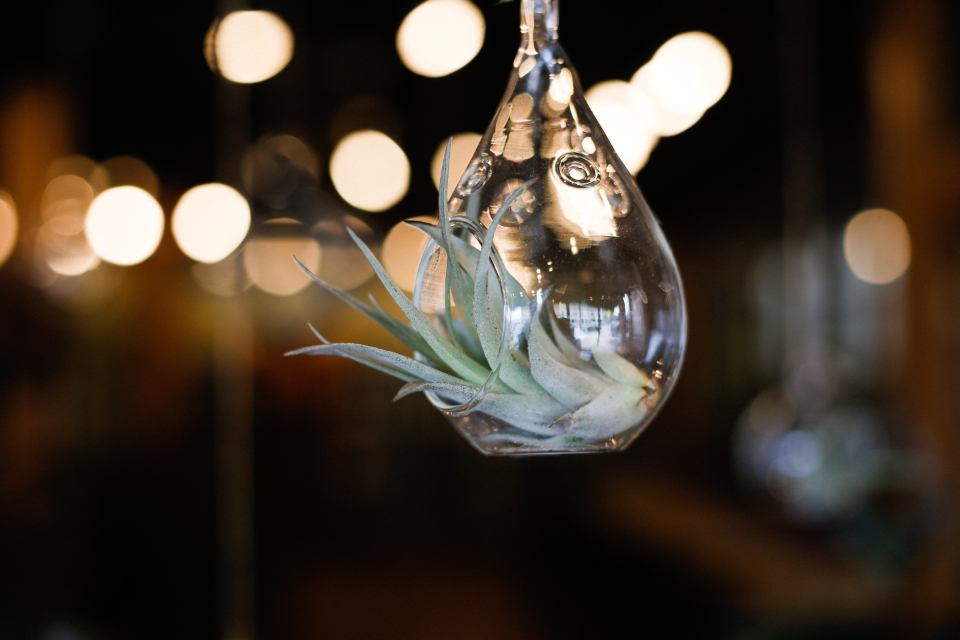 Happy Book Birthday to a fellow eXtasy Books author! In honor of her latest release, I’m hosting her on the blog today and sending sincere congratulations.

Be advised this is a mature book with adult themes, as are all eXtasy Books titles. Mostly, if you’re under 18 and wanting to read this book, the answer is no. Them’s the rules. 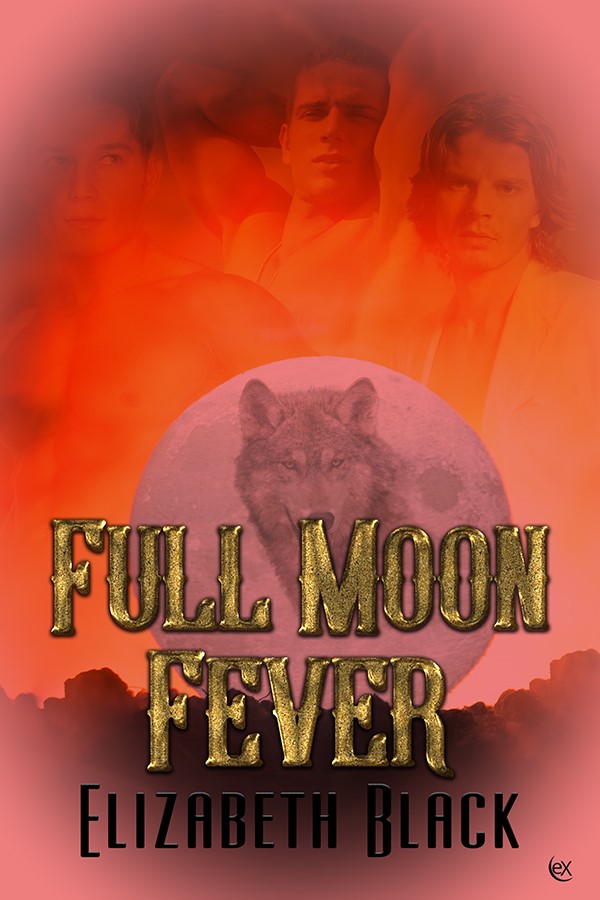 First, welcome to the blog, Elizabeth! I’m getting a strong ménage-á-trois vibe from this sexy paranormal cover. Or is it more of a reverse harem situation?

Thank you very much for hosting me here today. I’d like to introduce you to my GLBT paranormal shifter romance. It’s not a typical ménage, no. But it’s also not quite a harem . . . you know what, I’ll just let the blurb speak for itself.

William Shakespeare said All the world’s a stage, but he hadn’t counted on shifters under a theater’s hot lights. Lovers Sam Hightower and Grant Newsome live for the stage. Although they have enjoyed the wanderlust of traveling theater for many years, each has grown tired of the road and wants to settle down. They also have a secret. As shifters and no part of any pack, they are lone wolves in every sense of the word. The full moon brings out the beast in them.

Even though their work as gaffers—lighting techs—puts them in contact with a large variety of willing, sexy men and women to share their love, they prefer men. They find a dancer, Luke Pearce, who makes their blood run hot, but Luke has a secret of his own to test them. Add scenic artists and lovers Charlotte and Lina to the mix, and you have a wild and sexy fivesome.

To spoil their fun and to their surprise, Sam and Grant discover another shifter in their midst, but this young person is so inexperienced and terrified she could expose them to the human hunters and get them killed. How can Sam and Grant protect themselves as well as the people they love?

Fascinating! I haven’t read a five-way in quite a while. Where should interested readers look to find this title?

Readers can find it at all the usual suspects: Amazon, Barnes & Noble, eXtasy Books website, KOBO, and even Google Play Books

I have a short excerpt for you, as well.

“After many decades, Grant had grown weary of running and hiding, and that evening drove his melancholia home harder than ever.

There he sat with Sam in the Portland forest, part human and part wolf, smoking and drinking, waiting for their meal to appear. Grant sat in front of Sam while Sam rubbed his shoulders.

So much had changed over time. Now, he relied on his iPhone to keep track of moon phases. Before his trip to Freiberg, he hadn’t even noticed the moon in the sky at all. No matter where he lived or toured, he had taken to hiding out in the nearest forest on those couple of nights each month when the blood lust took over his mind and body. No one was safe when he transformed, and he did what he could to avoid harming people. A deer or stray dog quenched his blood lust while he hid from the world in the safety of the deepest area of the forest, waiting until the full moon decayed the five percent he needed to be out of trouble. He only transformed at night, and his gallon jug of monkshood rye alleviated his symptoms somewhat, but in the end, he knew he was a danger and needed to hide, not only to avoid killing people but to keep away from the local authorities.

He crouched on the forest floor, swatting the black flies that bit through his thick fur. He wished there were some way of reversing the curse thrust upon him. He wanted nothing more than to sit at home with Sam, drink some beer, and watch a porn flick while making love to Sam again. He cursed his bad timing and rotten luck. He could say “if only” until the tides reversed. Nothing would change the fact that he would go feral every full moon. While he accepted his fate, he did not like it at all. Each full moon he fell into a rage that often came with thoughts of suicide, but when he thought of Sam and his sweet nature and even sweeter body, he realized he had reason to stay alive.

Sam sat next to him, smoking a cigarette, and Grant handed him the jug. Why did Sam seem to take to the change better than he? Or did he really take to it better? What if Sam only pretended so that Grant wouldn’t feel so bad? Misery loved company, but Sam, being a good-natured sort, didn’t wallow in sorrow. He considered the moonlit change a monthly inconvenience, much like some women considered their menstrual cycles. An irritant. If only Grant felt the same way.

Sam gulped as he drank, making slurping noises that grated in Grant’s ears. Sometimes Grant considered the potion the only control he had over his life.

“I feel miserable. I hate the full moon,” Grant said. “Sometimes I just want to curl up and die.”

“It will last only another day or two and then things will be back to normal.”

“What kind of normal is this kind of life?” Grant let his chin rest on his chest as Sam rubbed the kinks out of his shoulders. “My entire body hurts. The monkshood rye helps, but I’m as sore as I know I’ll be every month.”

“I know what you mean. We need something strong for the pain, like morphine, but I don’t know where to get it.”

“I’d rather have cyanide.”

“Don’t talk like that. We can get through this.”

Grant groaned in ecstasy as Sam’s fingers rubbed down his spine. Even though his entire body ached and he wanted to do nothing more than sleep for the next two days, his cock reacted to Sam’s amorous touch, growing larger and becoming sensitive to the slightest touch.

“Hey, I found a great movie for us to watch,” Sam said. “The Brotherhood of the Wolf. I figured it was the perfect movie for our time of the month.”

“Never heard of it.”

Sam turned to Grant and gave him a look Grant was all too familiar with. It was the you’ve got to be shitting me look, since Sam enjoyed relishing in the ways of the world much more than Grant . . . “

Thanks, Elizabeth! Do you also want to tell us a little bit about yourself?

I do happen to have an author bio for you.

It was great having you on the blog today. Congratulations again, and best wishes with your new release, Full Moon Fever!