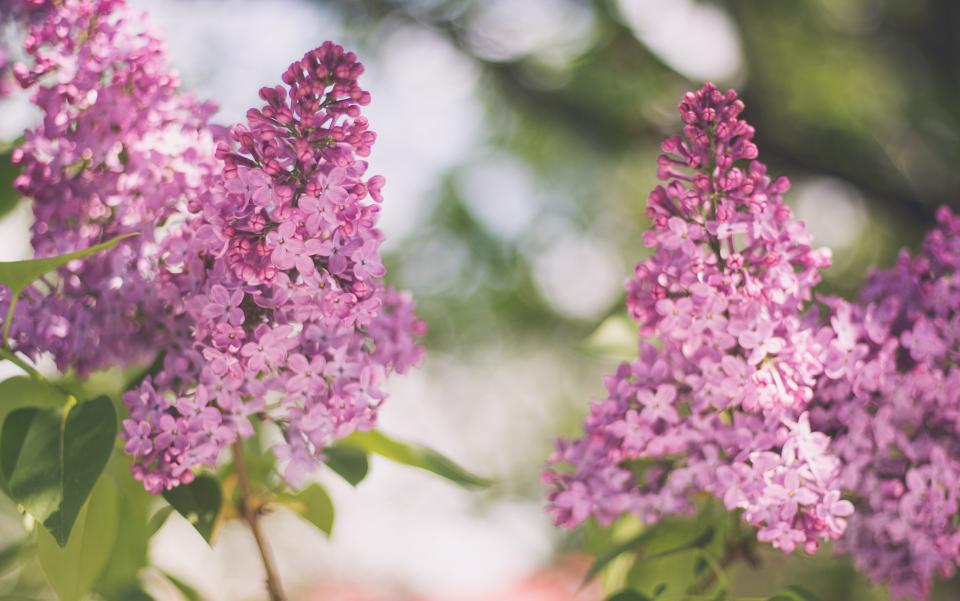 This is an Insecure Writer’s Support Group post. Once a month, authors from all over come together and post in a hop where it’s safe to admit that this writing job has its bad days. There will be listicles, support, and digital shoulders to lean on. 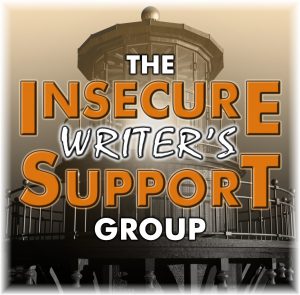 To sign up for the hop yourself go here. The awesome co-hosts for the May 6 posting of the IWSG are Feather Stone, Beverly Stowe McClure, Mary Aalgaard, Kim Lajevardi, and Chemist Ken! The Insecure Writer’s Support Group is also on Twitter and Instagram, in case you were wondering.

The Question for May is: Do you have any rituals that you use when you need help getting in the writing ZONE?

I got some wires crossed and accidentally answered this question in last month’s post so you all already know that I am an anti-ZONE sort of person. Instead, this month I’ll share what I do that reliably helps me to get out of a writing slump/blue period/seasonal depression zone.

Sometimes it takes one step to lift me out. Sometimes I have to use several steps, or all of them. Still other times, I have to go through this whole sequence a few times. The end result, though, is they work for me. If they sound helpful, feel free to steal them for your own dark times. We’re all in this together.

Step one: Accept that rainy, bad times happen. No really, they do. No matter how mature or well adjusted I think I am. Perhaps for no reason, other than that it’s been a while and my hormones feel like slapping me upside the heart. It’s okay for there not to be a reason. I don’t have to pretend I need one.

Step two: Take a break. No writing for a little while. If the voice inside won’t stop telling me how awful everything I’m trying to write is, it’s time for a break. Fifth rejection in a row, or a manuscript that didn’t even make it to the final round of a RWA contest . . . yeah, it’s time for a cooling-off period from the Doubtful Voice which sings the same old tune over and over.

Words to live by

Step three: Deliberately look up all of the things I’ve done right. Dig out that old critique feedback that was so nice. Look up my name in the one RWA contest that I did place in. Reject the idea that the good things are few and far between. There’s that little voice again, and I’m going to ignore it AGGRESSIVELY.

Step four: Read something funny. My poison of choice is Terry Pratchett. Watch something sweet, or inspiring. Enchanted (from the gif above) is a fantastic choice for this. Take a walk. Sunshine preferred, but I’ll take what I can get.

Step five: Work on a different project. Pick a writing prompt or stumble on a meme that really speaks to me and just let words flow. This project might never go anywhere or be published and it doesn’t matter. Just gotta get those words gushing again.

8
#amwriting#IWSGfinished manuscriptGoal Motivation ConflictHarder than it looksI'm Sorry I Made A Stephen King Puninsecure writer'sinsecure writer's support groupOw-painWe're All Insecure Down Herewriting a novel
« What I Thought Author Life Would Be Like vs. What it’s Actually Like
Guest Post: Welcome Elizabeth Black! »
0 0 votes
Article Rating
Subscribe
8 Comments
Newest
Oldest Most Voted
Inline Feedbacks
View all comments

Some of them I do like Pratchett, and reminding myself of some accomplishments. The rest I should do. The dark time hit us all.

It did 🙁 If this can help even a little I’m glad to share it.

I also use short breaks from writing sometimes when I’m flailing. It seems to help reset my creativity.

I actually find my rejection letters reassuring, these days. They’re like wine. The first time you read them, they’re just a rotten grape, but they get better with age and distance.
Happy IWSG Day!

Ha. Someday maybe I’ll be able to look at them as nicely aged. Today is not that day, however.
Happy IWSG Day!

Wonderfully inspiring post today. We should take time to think of all the good things in our writing. I like sunny walks too.