Author Life: Setting Off on My Self Publishing Voyage

HomeAuthor Life: Setting Off on My Self Publishing Voyage 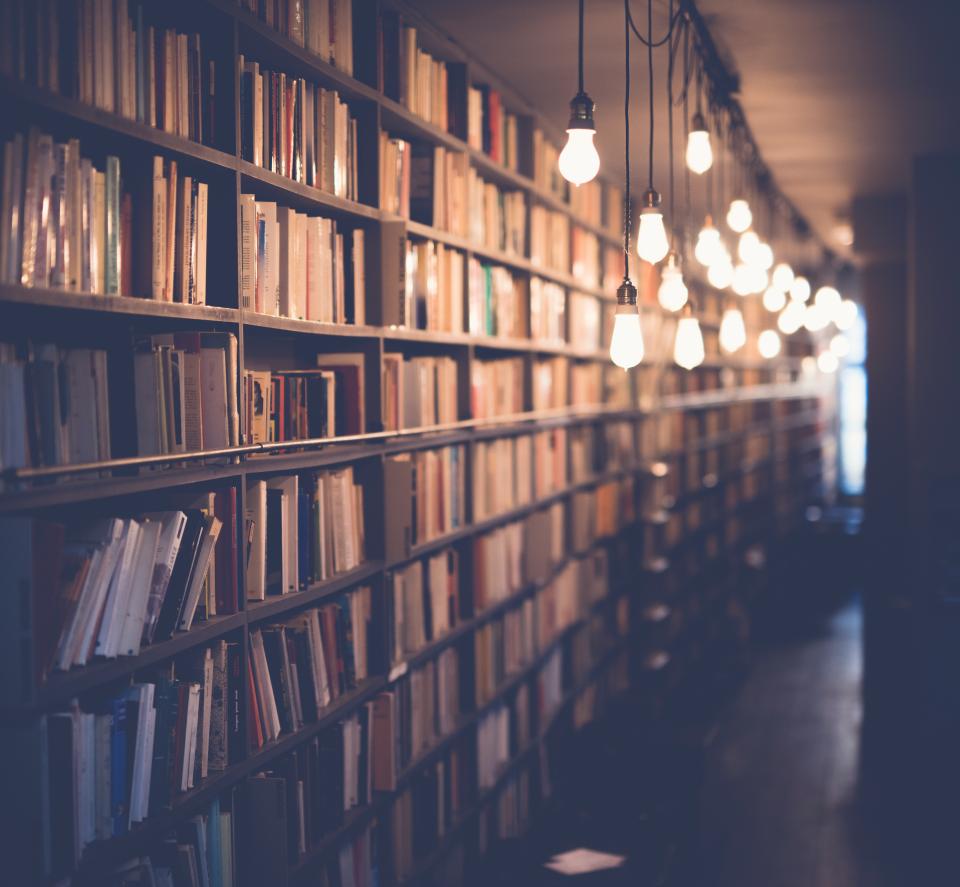 Agent querying has been what I would humbly term an “Epic Fail”. A solid year of querying the latest finished manuscript has netted exactly zero interested replies. And each publisher accepting un-agented manuscripts replied to my submission with an email which basically said “not for us, but if you do write something else—something, y’know, better—we would love to see it. Take care. Bye.”

I’m still not willing to give up, though. This manuscript made it to the finals of an RWA chapter contest, through three beta readers, and two rounds of developmental editing. Every person whose eyeballs touched it liked it, responded well, and wanted to read more. Plus I just really, really like my own story. That’s enough encouragement for me to believe this book may have a chance of living when released into the wild. So I’m going Indie and publishing the damn thing myself.

After research (AKA reading online articles until my eyes itched) I’ve decided to go with Draft2Digital rather than IngramSpark or just canonballing straight into Kindle Direct Publishing (KDP). I won’t bore you with repetitions of why I chose one over the others, you can do your own research and may well decide differently for your own voyage. Instead, I’ll state from the beginning that Draft2Digital will be my wide platform while I also offer the book through KDP, it just won’t be a Kindle exclusive (which means only publishing in any format through Amazon).

Do I know what I’m doing? NOPE.

Will I learn as I go? Hopefully.

Will any of this work? I HAVE NO IDEA. Zero. None. All I have is hope, the courage of my conviction, and copious amounts of other indie author advice. It’s sink or swim from here on out.

I’ll be dragging you with me through the blog so you can see what happens and also hopefully learn from my mistakes. The plan is to be as transparent as a nudist ghost on full harvest moon Hallowe’en. There will be screenshots. There will be step-by-step lists. There’s a high likelihood of gifs and rampant cussing. If any of it sounds enticing, come along. I guarantee nothing but entertainment, but you may get the chance to watch me go down with the ship in real internet time.

Congrats on your decision! I think self-publishing is a great option! If this is the manuscript I read, then 1) I can say for a fact those publishers are nuts for passing on it, 2) you’re so right to not give up on it and go the self-publishing route, 3) I will for sure be buying a copy when it’s available. You’re a talented author and have a great story, and I love that you’re able to recognize that in the feedback you’ve received. That’s something I personally need to work on. I tend to dismiss the 10 positive comments and focus only on the 1 semi-critical comment and start making all kinds of changes to my writing based on it. What a waste of time and precious energy! This post is inspiring. Can’t wait to see your finished book!

It’s somehow so much easier to be enthusiastic for writing friends than it is for yourself. Wow do I know the feeling! Thank you for this shot of encouragement. I’ll clutch it to me as I duck and weave through the indie pub process

Congrats on your decision to self-publish this manuscript. Don’t give up on querying other ones though. Many published authors who I interview queried more than once and didn’t always sell their firt manuscript even once they got an agent.

It’s a hard, hard slog no matter which road we take, I think! Thank you 🙂