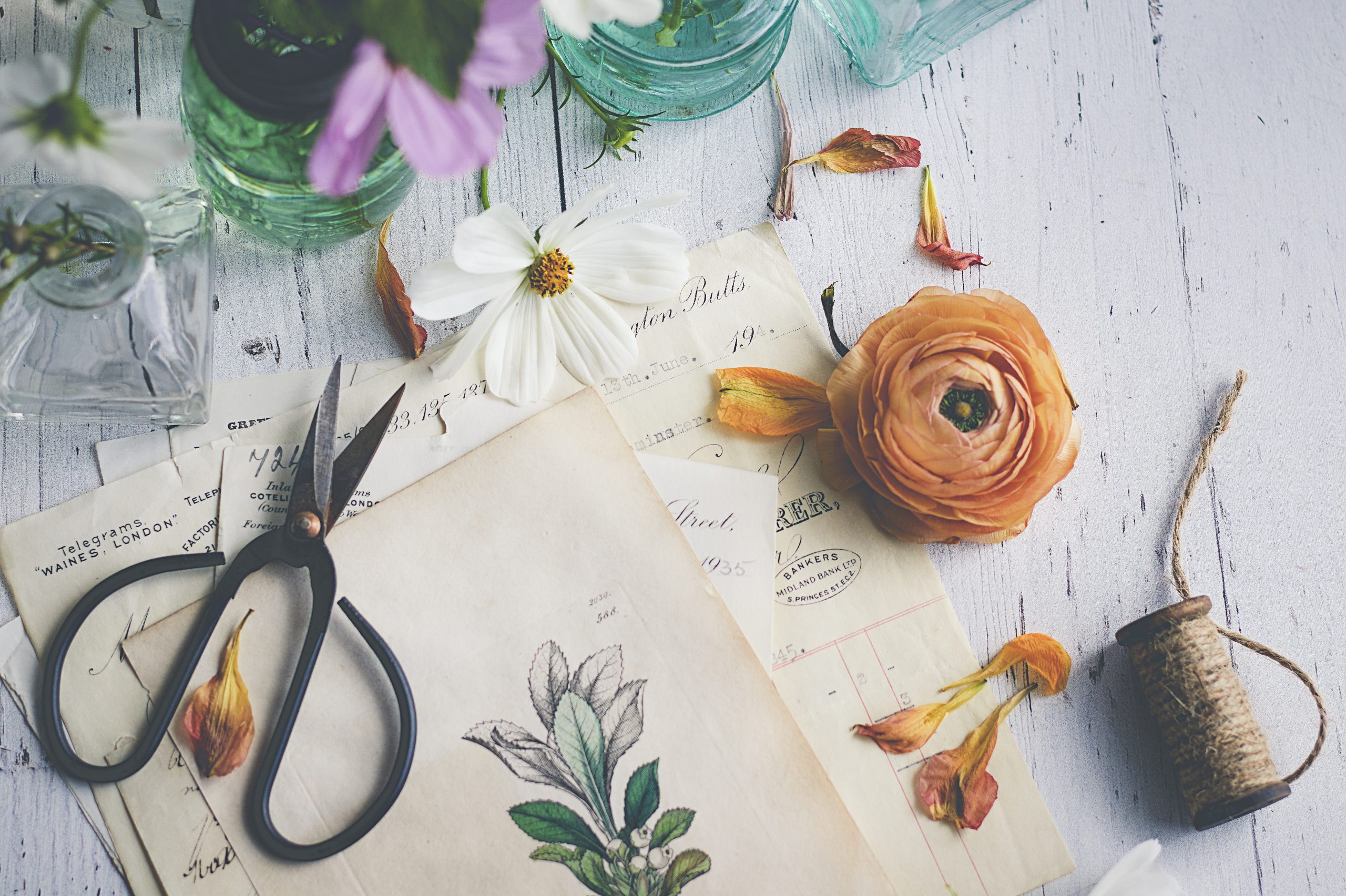 The Insecure Writer’s Support Group meets online the first Wednesday of every month to share, commiserate, and encourage each other. It’s a safe haven for insecure writers of all kinds! You can sign up for the group yourself by going here.

The awesome co-hosts for the July 7 posting of the IWSG are Pat Garcia, Victoria Marie Lees, and Louise – Fundy Blue!

And the IWSG chose to go straight for the superior vena cava today with the question: What would make you quit writing?

Shots fired. I repeat, shots have been fired. Set shields to maximum. Begin evasive maneuvers. Make it so.

Here’s the thing. I take the mickey out of the writing process on a fairly regular basis. I complain. I write list posts. I include gifs. I shudder under the storm of impostor syndrome. I will admit to whining, or even the British whingeing (which is exactly like whining but more peevish and probably in an accent).

But when I read the word quit my brain says…how about no.

I will moan about Sisyphean tasks all day but when the solution is simply to stop trying to push the boulder up the hill, it does not compute. Feeling frustrated and stuck and bewildered is just an inherent part of being a writer. Like staring through people and making them uncomfortable instead of talking because your brain is working through a scene. It’s a part of nature I don’t question.

If I was writing for the money I would have quit more than three years ago. If I fed off of adoring fans reading and messaging about my work I would have withered away from starvation immediately. If I wanted to travel an easier creative route I could have tried living on the beach in Los Angeles and painting sticky-faced, partially-drunk tourists who shouted at me.

I write because I love books. It’s that simple. I love new worlds and new people and the act of creation which spawns them so much that I wanted to be a part of that. So I write. I don’t see myself ever quitting loving books, or reading, and so I don’t see myself ever quitting trying to be an author. Most of my writing is done to amuse myself and I regularly sit there chuckling as I write, which means I’ve already hit any goals I set. Anything beyond there is simply a nice extra perk. So I suppose the answer to this month’s question is: nothing.

10
#amwriting#IWSGI have no idea what I'm doingI'm Sorry I Made A Stephen King Puninsecure writer'sinsecure writer's support groupOw-painprocess of writingthis shit is hard to get rightWe're All Insecure Down Herewriting a novel
« Why Titles are Literally the Worst
5 Steps For Encountering a Bookworm in Their Natural Habitat »
4.5 2 votes
Article Rating
Subscribe
10 Comments
Newest
Oldest Most Voted
Inline Feedbacks
View all comments

I love books, too, S.E.! And yes, I whine…sometimes constantly. Unfortunately. But I keep writing. My poor family. However, most times, they are my inspiration in this game called writing and creating story. All best to you!

That was my answer, too! Although my ‘nothing’ is spread over 3 areas: The end of the world; The ending of my life; The loss of my mental faculties. Come to think of it, writing from beyond the grave seems kinda attractive, too. 🙂

I should like to try this writing from beyond the grave. The potential for fun is nearly unlimited! Think of how annoyed Ouija board users would be when I tried writing a whole novel letter by letter on them. Yes. I love this idea. Thank you for coming up with it!

I think I’m going to try some of this whingeing you wrote about. Sounds fun and loud and kind of classy with the accent and all. 😉

Right? Classy whingeing has to be more fun than the regular kind. Sort of an Emma Thompson in Cruella vibe, I think.

You have to write because painting sticky-faced, partially-drunk tourists does not sound like fun.

Exactly! It sounds like the opposite of fun. I suppose I’ll stick to painting the words which refuse to come un-stuck from my mind onto paper.

It’s great that you write because you love doing it. That’s the best way not to ever quit doing it.