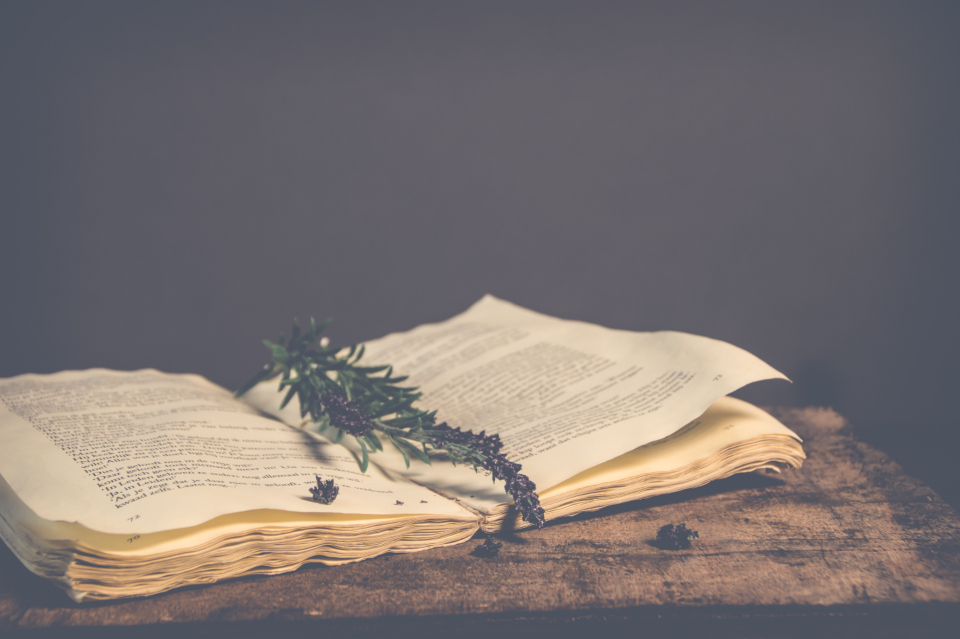 Top Ten Tuesdays was created by The Broke and the Bookish and recently moved over to That Artsy Reader Girl. It’s all about a love of books, and a love of lists about books.

Let’s all remember that I’m super introverted, though. So I don’t know about “meet“. Meet involves talking and thinking up something to say while your brain is a candyfloss mess of pink panic. Instead, picture these ten sitting around a dinner table after a good meal, comparing stories about terrible book tours and commiserating about avoiding passive writing and adverbs. While starstruck me gets to sit there nibbling and listening like crazy.

Stephen King and George R.R. Martin would be next to each other, trading witty quips and tips for plotting meaningful character deaths. I would toss Kealan Patrick Burke into the mix with them, because he might have a thing or two to show them when it comes to horror. Also, I think he’d be excited to meet them and pick their brains for an evening. NO ONE can kill off characters like this mix. They’re basically literary serial killers and I love them for it. 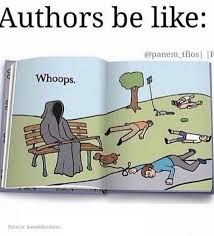 JK Rowling, Robin McKinley, and Jane Austen would be sipping tea and relaxing in their seats (citizens of the UK, remember) and laughing. They all have a keen sense of humor and are students of humanity, which gives them plenty of material to laugh about. JK and Robin could trade secrets about worldbuilding, because those two can create worlds like no one else. I’m sure they’d be offering to show Jane the ropes when it comes to the Internet, too.

At the other side of the table I’d reunite Terry Pratchett with Neil Gaiman because those two together is literary magic and they were also good friends. After I got over quietly sobbing I would just love to listen to them catch up. Terry would be so proud of how Neil’s American Gods is a TV show and how well his Norse Mythology was received. And I’m sure he’d love to see how big Neil’s kids are now. *reaches for tissue* *still sobbing*

And I would seat Eva Ibbotson and Diana Wynne Jones together, because they would enjoy each other so much. They both write the craziest, silliest fantasy that’s for kids but not for kids because it’s really for anyone who loves magic. They’d be close to Neil and Terry, obviously, because Neil and Diana were friends and really enjoyed each other’s work. Those four together might well conquer the world.

And I would feel like the luckiest person in the entire universe, just to be sitting at that table.

Gaiman and Pratchett were totally magic together. 🙂

Check out my TTT, my book bingo update, and my FraterFest Readathon TBR