Friday Favorites is at Your Side, to Kick You Into Shape

HomeFriday Favorites is at Your Side, to Kick You Into Shape

September 6th is: Favorite Side Characters

The title is supposed to reference sidekicks, but I suspect it’s just going to annoy Google’s search parameters, so really I see no downside to this. Onward!

Favorite Lord of the Rings Side Characters 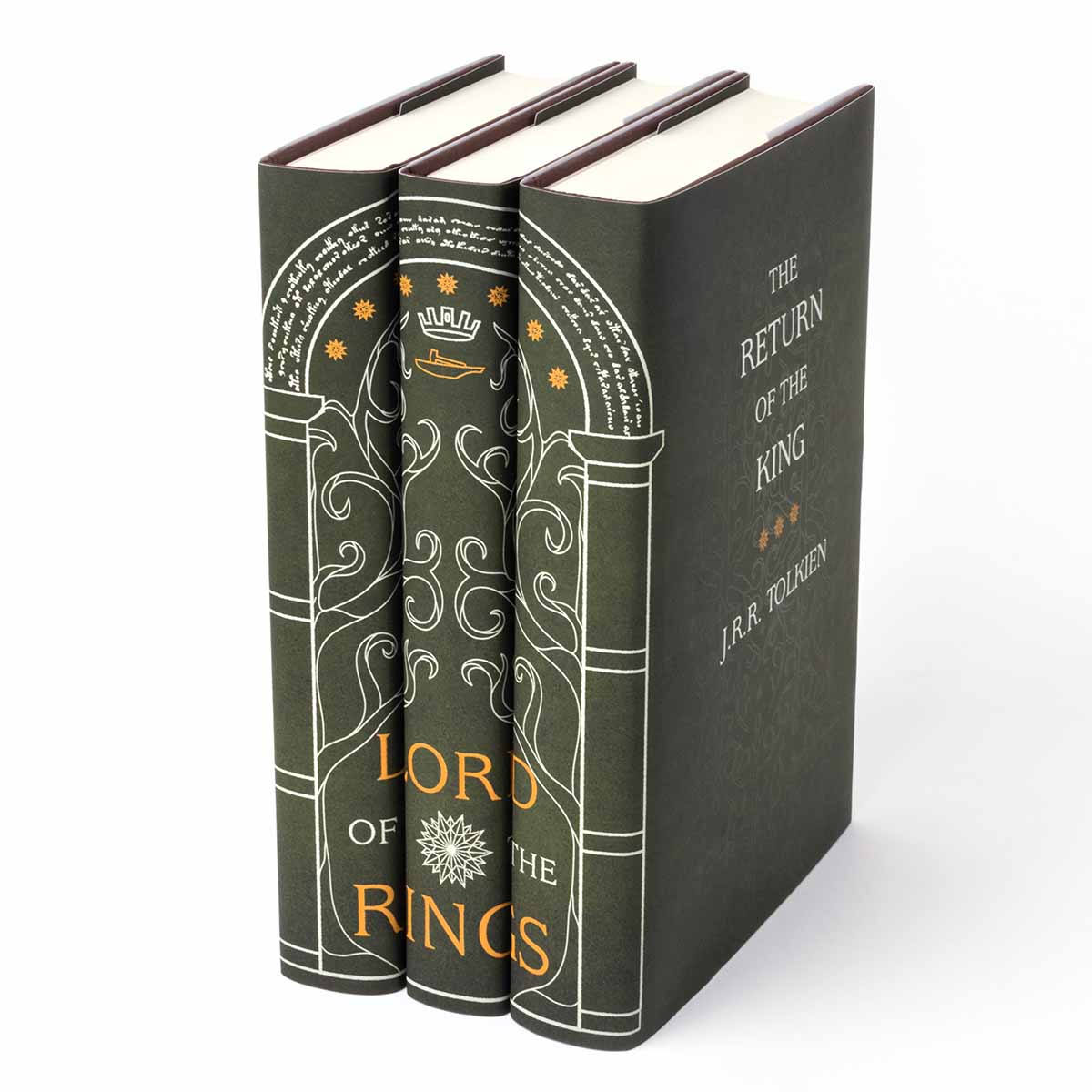 Pippin & Merry: It takes some skills to be the comic relief to Gandalf Greybeard, Wizard of Sass, but I also love how deep the friendship between these two goes. They move (awkwardly) into a world of great Kings and Battles and emerge awkward heroes, which I deeply respect.

Beorn: It’s the strangely sexy beard and eyebrows, okay. I love me a bearded bombshell and I stopped being even a little embarrassed about it years ago. The ability to morph into a deadly bear form can’t be overlooked either.

Favorite Game of Thrones Side Characters 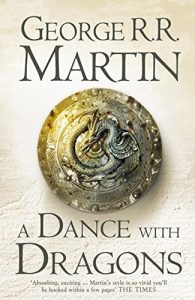 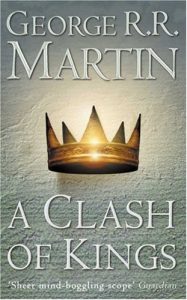 Tyrion Lannister: SO MANY CHARACTERS get POV chapters that really, I could make an argument for everyone, yes, all of them, even the Starks, being a side character. Who is the real star here? Not even George RR knows. (I’m lying, it’s totally Drogon). But I’m including Tyrion because he gets the best lines and makes some really devastating points and I just love him.

Tormund Giantsbane: Much cuter in the show, equally as awesome in the books. Unfortunately, the giantess story is still true in both as well. OMG Tormund. I’m still really grumpy that Brienne wouldn’t go for the inevitability of their flame-haired children taking over the world but, as that plotline only existed in the show, there’s still hope.

Margaery & Olenna Tyrell: Ah, the take-zero-fucks players in the game of thrones. Margaery is roughly ten times as badass in the show as in the books and I APPROVE. Olenna, dear lady, is just as salty in the novels and I adore her and want to be her with every fiber of my being. I like to think I would also poison the fuck out of a little zit like Joffrey. 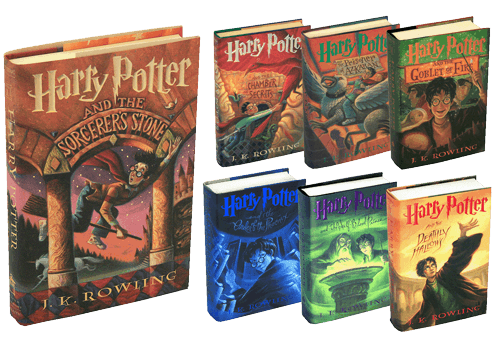 Luna Lovegood: My sweet sunshine child, with a backbone of pure titanium. I love her and the way she is so unabashedly herself so much.

Neville Longbottom: His journey is just as difficult as Harry’s and he rises to it like a pure, brave at  heart Gryffindor. Could anyone have imagined poor, bullied first year Neville leading an underground resistance for Dumbledore’s Army by his seventh year?

Daedalus Diggle: Because he bowed to Harry once in the street and made him feel not so alone and overlooked. Plus, his name is so delightfully ridiculous and he was a brave member of the Order of the Phoenix who guarded Harry faithfully. And he had the (assuredly very difficult) task of escorting the Dursleys to safety.

I was bitterly disappointed in Brienne turning down Tormund too. I think his character is awesome. Were I a GoT character, he’d be the one I’d be winking at. He’s all personality and I love it.

I’m all for her autonomy and freedom of choice and, okay, Jaime is hotter than a July afternoon. Morally a complete loser, but physically he’s super attractive. I get it, Brienne. But if she doesn’t want Tormund, I will totally volunteer as tribute! LOL