An Updated Slang Dictionary for Your Author Toolbox 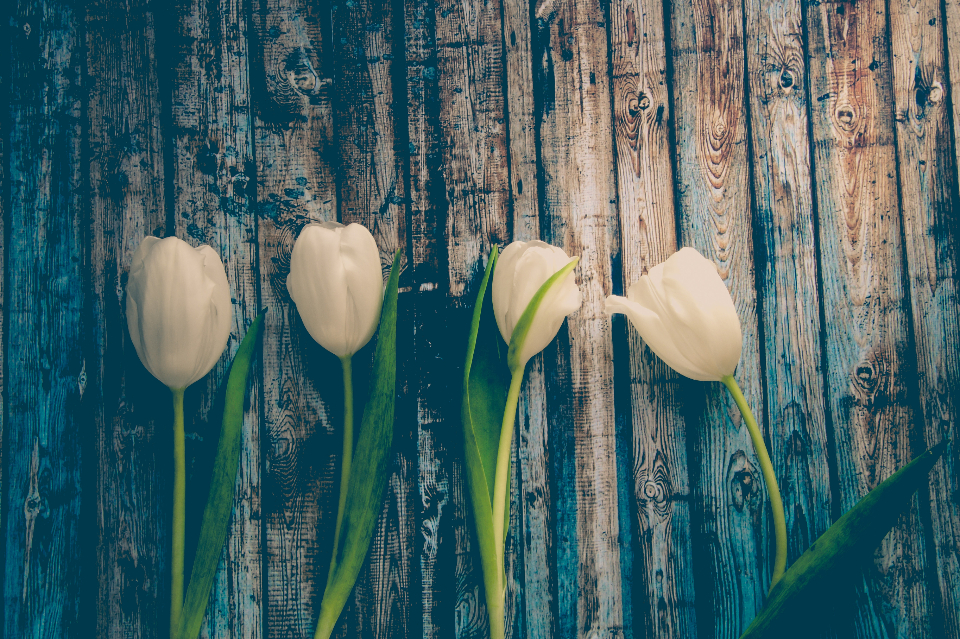 This is an Author Toolbox hop post. Every month, the hop supports writers of every stage with resources, ideas, inspiration, tips, and tricks for any and all comers. Join us here at author Raimey Gallant’s website.

We’ve been here before (in 2018 with A Modern Slang Dictionary for Your Writer Toolbox) but guess what. It’s 2020 now and the slang has changed! Why does it change so fast? Is it only to annoy us elderly folk? Is it a result of instant globalized access to multiple languages, media, and cultures? Business Insider.com says; “Though many of these terms have been around for decades, oftentimes derived from the language of black and queer communities, online spaces have made the spread, appropriation, and evolution of language more rapid than ever before.” Personally, I think they’re on to something.

However it happens, the end result is there are new terms popping up every year, and some of those terms could be fun for you to use in a book. Have at this list, with my compliments.

Yeet/Yeeted: Oooh, yeet is a fun one. It can be an exclamation, expressing happiness or determination. It can be a noun. It can be a verb. It’s very versatile! Currently, it’s mostly used to mean someone discarded something at high velocity, or left an uncomfortable person/situation at high velocity. The overtones of “Yeet” mean power, victory, a sense of self care, throwing your whole soul into it, and adrenaline.

example: “Esme felt smothered by her controlling boyfriend so she broke up with him yesterday and yeeted.”

example 2: Kids throwing their homework into the trash at the end of the school year: “YEET!”

Lewk: Adjective/noun. Basically a fancier, cooler way to say “look”. A signature physical trait or carefully composed outfit with personal flair. A fashion statement based on a theme or meant to invoke a certain emotion. I see this one used on Instagram a lot, often by the wonderful Jonathan Van Ness.

Spon Con: Abbreviating “sponsored content”. It’s a quick note that what you’re posting/talking about is sponsored so your followers are aware, as per FTC guidelines on clear and conspicuous disclosure of promoted content. Often influencers will put Spon Con, or the equivalent #ad in a prominent place.

Flex/Flexing/Flexed: Lean into, show off, emphasize, gloat. Mostly used to indicate someone is bragging about something. It originated in rap, as far back as Ice Cube and the Geto Boys, and has started coming into more commonplace use.

example: “Look at them walking around in cloth of gold. With a peacock on a diamond leash! Okay, somebody’s flexing and doesn’t even want to hide it.”

Stan: Noun or verb. A portmanteau of the words “stalker” and “fan”. Somewhat unfortunate for people actually named “Stan”, sorry about that. It means what you’d think, an overzealous or obsessive fandom/fan actions. Interestingly, the origin is also attributed to the 2000 song Stan by rapper Eminem, about an obsessive fan’s tragic actions. Possibly someone realized it made a perfect mashup of stalker and fan afterwards, and added it to the definition.

example: “She has so many stans on Instagram, don’t even try leaving a mean comment. They will jump all over you.”

example 2: “You know I totally stan Flula Borg, he is hilarious!”

example 2: “There are SO many selfies on the beach in this account, thirsty much? You parched, honey.”

Ok, Boomer: Slightly pejorative retort. Used to dismiss perceived narrow-minded, outdated, judgmental, negative, or condescending attitudes, ESPECIALLY when the perceived attitude comes from a person of the “Baby Boomer” generation. Essentially, when something would take hours of deconstructing ingrained misinformation and ignorance to correct, and you’re not sure the person you’re educating would listen/care anyway, saying “Ok, Boomer” is a way to brush off whatever it was and move on.

example: “In my day people just said things and there was none of this social justice warrior nonsense. Kids these days are too sensitive.” “Ok, Boomer.”

example 2: “Millennial snowflakes are ruining humor! They should just pull themselves up by their bootstraps, drink more beer, use napkins, and quit eating avocado.“

Politician Chloe Swarbrick literally used this phrase, on the Parliament floor, in New Zealand. Now I really want to move to New Zealand.

Periodt: “Periodt” is a word used at the end of a sentence, meant to add emphasis to a point that has been made. A more extreme or intense version of “period.” Once this word is used it is over, done, finished, extinguished.

I’m not even a Boomer and I still feel officially old when it comes to new slang. The kids roll their eyes at me b/c I get a confused look a lot. LOL

I like to keep track of it but…yeah. I do feel SO old! Can’t I just keep saying something is “grody” like I did in my California childhood? LOL

Wow! My head is spinning. Lots of interesting information here. Thanks for this new knowledge–to me!–S.E.

Anytime! Thanks for stopping by 🙂

Slang is tricky. I want my dialogue to sound authentic but not dated, and I’m writing for a general audience, not just the self-proclaimed hippest of the hip. I want my books to appeal to readers ten years from now, or more! And, gotta say, in my recent experience, “Okay, Boomer” is used to dismiss ANYTHING an older poster on social media says. Stupidity and prejudice should be called out, but dismissing an entire age group, young or old, is stupid. We’re all in this together, and we need a variety of perspectives to solve our world’s complex problems.

It is tricky. I tend to just avoid slang as much as possible in my books, partly to avoid dating them, and partly because I hope readers other than US readers will have my books and I don’t want to drop in tons of colloquialisms.
And yes, we need a variety of perspectives to move through our world, together 🙂

Fun post and yay I actually knew some of these! There are so many times I see things on Twitter and I’m like…um what does this mean.

There are plenty I run into every day that make me scratch my head. “Coming clutch?” What does a car have to do with anything? LOL

I love watching Jonathan pronounce lewk. Mindy Kahling uses it, too. If I ever get off of Instagram I’m pretty sure I’ll lose any and all touch with modern slang. This could be a benefit, or not, I haven’t decided. Haha