Bookish Worlds I Would Live In Tomorrow, and A Few I Wish to Avoid

HomeBookish Worlds I Would Live In Tomorrow, and A Few I Wish to Avoid 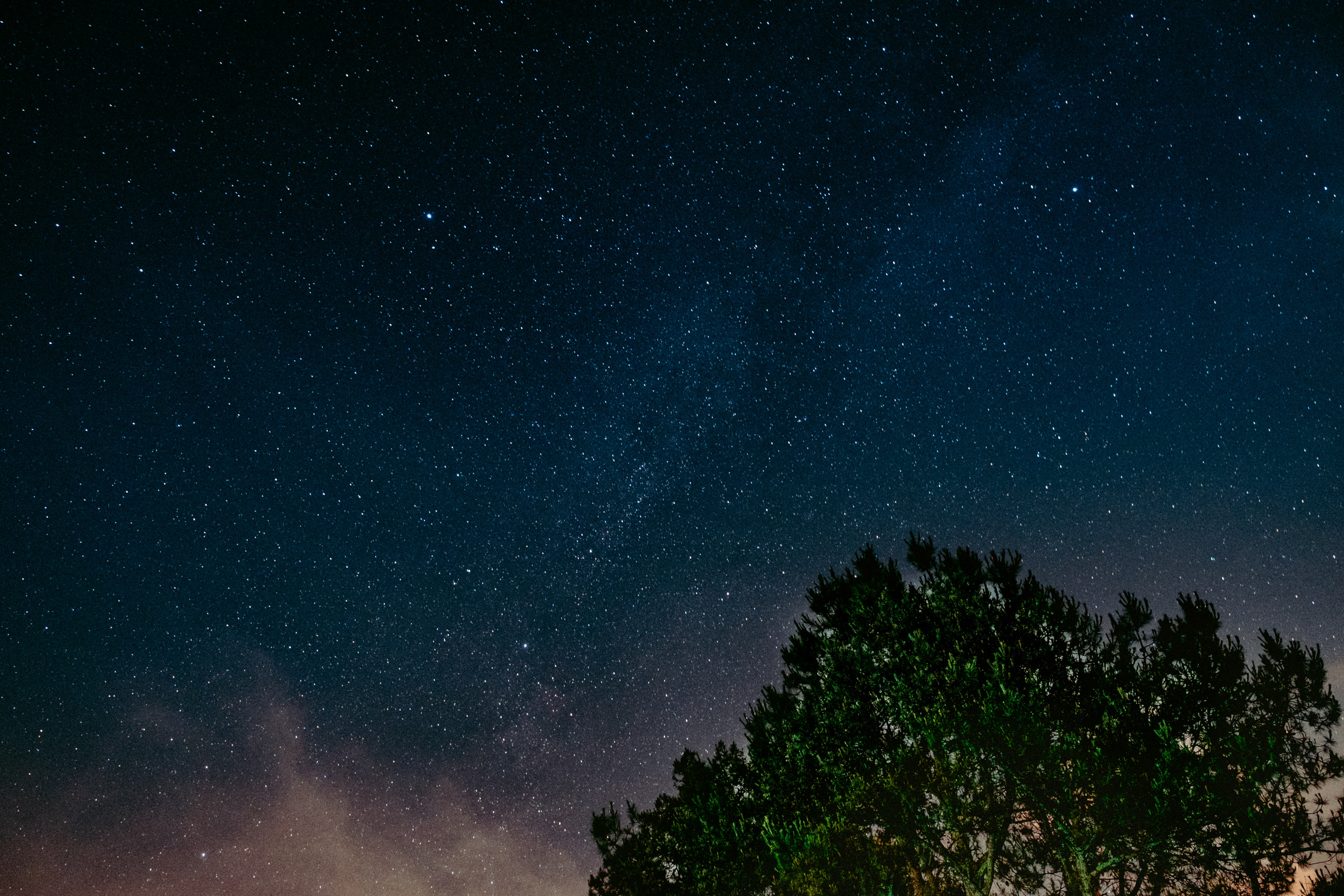 Today I’m making a half-and-half list. Five bookish worlds I would move to in one second, no questions asked, YES my bags are already packed; and five bookish worlds where I’d last long enough for one good Hollywood scream.

First, the top five worlds I would disappear to in an instant if it were somehow possible:

I would wander around deserted hilltops for days, if it meant I got to have one tiny glimpse of a starship abducting me to Not-Hoth. Just a glimpse. Yes, the planet was uninhabited for a reason. Yes, okay, it comes with the Bitter Season (light snow) and the Brutal Season (LOTS and LOTS of snow). Yes, fine, indoor plumbing is not a thing there and I would need a native parasite inserted to survive the atmosphere. But consider this: I would get my own fated mate to keep me warm in the furs. A giant, grumpy, possessive, blue barbarian mate who treated me like literal treasure and purred when he found me. This may sound strange to readers who haven’t tried Ruby Dixon yet, but everyone who has? Yeah. You get me.

In a hole in the ground there lived an author. And she never came out again or had to see people. The End.

Specifically, the Shire. Something about all that lovely, homey green makes me wish I were there. I could always visit Rivendell, or Rohan, or the Lonely Mountain, but then I would get to go home again. Good neighbors, lots of parties, seeing Gandalf wander by my front door. A cozy hole, with dwarves who were visiting, elevensies, and afternoon tea sounds pretty much perfect. Yes, please.

It’s medieval, and I’m okay with that. What with lady knights running around defeating bigotry and evil, magic to modernize certain aspects, and the varied kingdoms to explore (except Scanra, cause NOPE) I think I could get along in Tortall pretty well. The chance to hang out in a crowd, cheering The Lioness and her Spymaster husband as they rode by, would be just fine by me.

Anywhere Terry Pratchett writes is move-in ready. Plus I feel like I know the Discworld so well I could actually recognize where I was if magic somehow plopped me in Ankh Morpork, or Lancre. I would 100% be down for the opportunity to meet Nanny Ogg or my personal hero, Granny Weatherwax. And it would be a pure pleasure to watch Lord Vetinari at work. Just to see him steeple those thin fingers before delivering some devastating wit would be worth the whole journey there.

And the five bookish worlds where I would be guaranteed a nice, swift death on or before page five:

Besides the obvious 99% death rate for the Games, anyone in the Districts seem to have a pretty low life expectancy themselves. I’d be pretty much guaranteed a one sentence mention as part of the smoking rubble in the background, in this universe.

Apart from the fact that everyone in a Kresley Cole novel gets to have lots and lots of amazing sex. Even kinky demon sex is probably not worth the amount of times the immortals are tortured or lose a limb in this universe. There are always wars going on, spying and poisoning happening, inter-clan fights, The Accession, plus multiple super hazardous worlds inhabited by different types of dangerous creatures (Oblivion? The Hell Plane? Yea, nope). Fun to read about, not so fun to live there.

4. Castle Rock, Derry, ‘Salem’s Lot, or anywhere else in the entire state of Maine

Do I even need to explain why I’d like to avoid; mist, creepy clowns, vicious vampires, possessed and putrescent pets, deranged residents, gift shops out to kill you, cars that will crush you, possible alien infestations, basements, attics, haunted houses, laundromats, hotels, high schools, and pretty much any other place that King has had a hand in writing?

Anywhere in the state of Maine! That made me laugh.
Narnia is definitely my top choice. And Middle Earth only if it is the Shire.