Book Tropes: I Can’t Argue With You When You’re Sick!

HomeBook Tropes: I Can’t Argue With You When You’re Sick! 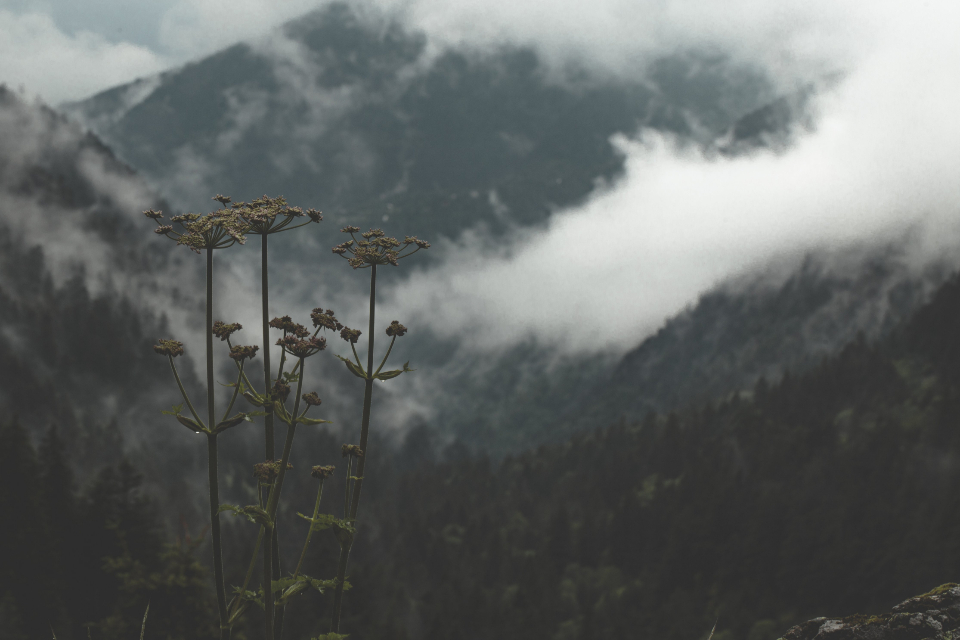 For this post it’s that trope, nearly always employed in an enemies-to-lovers type situation, where one of the duo gets sick/injured or is suddenly in imminent danger. Ruh-roh, Scooby! Because they are acting like antagonists life conspires to basically FORCE their defenses down in a way the character would probably never do on their own.

Isn’t it the best? When they’re happily spatting, all defensive maneuvers deployed, sarcasm shots launching A+ hard, and then it’s all “Wait, you’re sick? Really ill, not pretending? But… but… I can’t ARGUE with you when your defenses are down and you’re an ordinary mortal! GET BETTER IMMEDIATELY.” Sigh. I love this trope so much.

Let’s start out with some historical romance! Secrets of a Summer Night Lisa Kleypas is first up. The heroine has a brush with an adder (apparently a thing which can happen in Britain? WHO KNEW?) and the hero nearly blows himself up for Industrialization and Progress. You are welcome.

Silk is For Seduction and Dukes Prefer Blondes, Loretta Chase. Marcelline and the Duke of Clevedon have that amazing banter, brilliantly interrupted by seasickness. And Oliver (from Dukes Prefer Blondes) really thinks he’s got it all under control until he completely does not and he’s about to lose his mind because Clara gets sick. You are not immune to emotion, Oliver. You can quit pretending now.

An Offer From a Gentleman, Julia Quinn. Fairly standard Austen-ish ‘out in the rain’ illness but I’m here for it anyway. It’s a classic for a reason.

Or how about some paranormal romance? Like The Darkest Surrender, or The Darkest Lie Gena Showalter. Her Lords of the Underworld series contains high stakes and people get injured all the time. Much recommended.

Dark Skye and/or Macrieve, Kresley Cole. Wherein our hero must confront the ultimate nightmare of losing the love of his life because of his own stupidity. Not one plot, but in both books. Kresley writes the best grovels, too. Just incidentally.

Heart of Obsidian, Nalini Singh, I have not personally read but it was on a rec list of hurt/comfort books and I think it will fit into this trope nicely.

We’re going to lump the one contemporary rec I have for this, Captivated, by Tessa Bailey & Eve Dangerfield, with my YA Fantasy recommendations because that’s how this post ended up working. *Shrugs* But you should definitely read some Tessa Bailey and Eve Dangerfield.

Six of Crows, Leigh Bardugo has some serious enemy love going on with not one but TWO sets of couples. Three, if you count Jesper and Wylan bickering. But Matthias (the witch hunter) and Nina (the witch) are my favorites.

Carry On, Rainbow Rowell. If you were ever sad that Draco/Harry (Drarry) slash only exists in fanfic, have I got some good news for you!

The Last Namsara, Kristen Ciccarelle, comes highly recommended for this by CG Drews @PaperFury and I always listen to CG Drews.

And you didn’t think you were getting out of this post with no alien romance recs, did you? Cause that’s just not my style. First off, try Defying Death or Seeking Vector, Cynthia Sax. Cynthia’s Cyborg Sizzle universe has dark elements, to warn you. There are trigger warnings with these books so please look them up or message me if you want a head’s up.

Protected by the Alien Warrior, Hope Heart, with a cornered heroine on the run who will rescue herself, thanks very much, and doesn’t trust the hero at all. While the hero regards every slight boo-boo as a personal insult to his protective abilities. A+ tension, is what I’m saying.

The Alien’s Savior, Ella Maven, emotionally constipated stud-muffin denying his feelings so hard they end up exploding everywhere when there’s even a hint of danger to the heroine. Me likey.

To Tame a Dragon, Tiffany Roberts. What happens when a fated mate doesn’t particularly want to be fated and resents his other half? And then just when he’s admitting he can maybe tolerate her a little, shit goes all sideways? Read this book to find out.

Champion or Protector, Anna Hackett. Another high stakes series with much peril and heroes who can only barely handle it when it comes to their beloved. Champion is a fantastic switch with a human hero and alien heroine who can’t stand to see him get hurt, too.

Claimed by the Horde King, Zoey Draven. Does emotional trauma count? I’m counting it. The Horde King done messed up and he will pay for it.

These last three are amazing, emotional books but they come with heavy triggers and a lot of warning labels. I wanted to include them, but I strongly urge you to look up the triggering content before hand. These are dark, dark romance.

Lover Awakened J.R. Ward, watch Zsadist go from ‘Bella? I don’t know her’ to I WILL BURN DOWN THE ENTIRE WORLD FOR YOU BELLA in less than thirty seconds. It’s a beautiful thing.

Souls Unfractured, Tillie Cole. Tillie is the undisputed queen of dark romance and this book proves why.

Four Psychos/Three Trials by Kristy Cunning. Reverse harem (yay!) with a fascinating premise. The heroine is a ghost, haunting the four heroes and, okay, maybe messing with them a little. She’s in peril from page one and the poor heroes are constantly running up against that.